O’Rourke loses ground as Johannessen leads the way in Czech 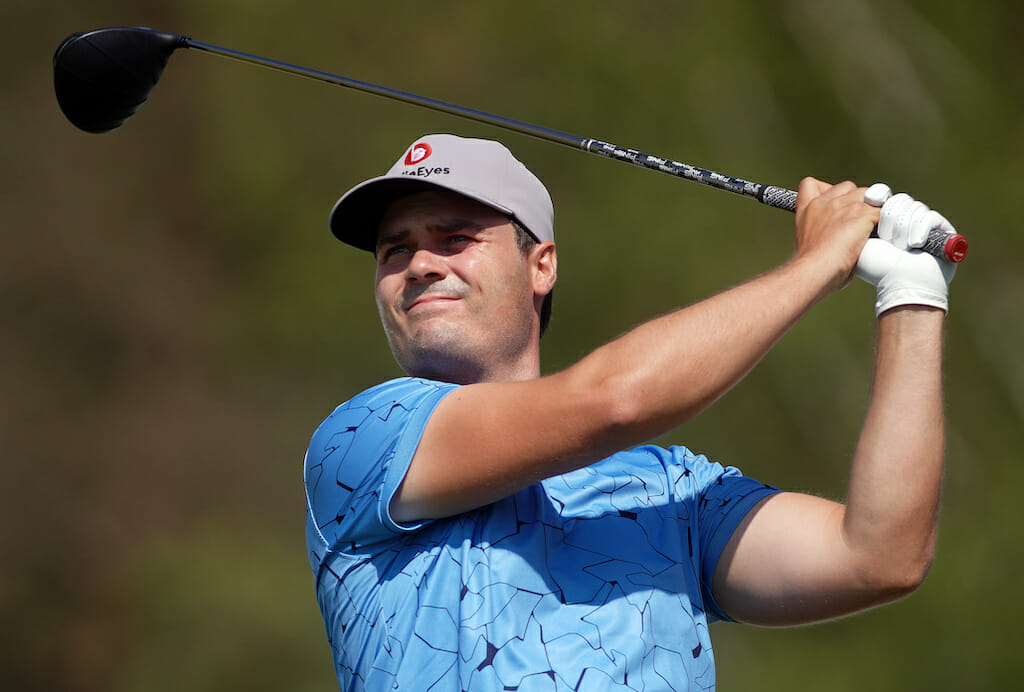 Conor O’Rourke could only manage a one-over par moving day 73 as Kristian Krogh Johannessen took a one-shot lead into the final round of the REAL D+D Czech Challenge after posting an emphatic six-under par round of 66 at Golf & Spa Resort Kunětická Hora.

Naas professional O’Rourke had been nicely placed inside the top-30 but ended the day sharing 44th at three-under par after trading three bogeys with two birdies on Saturday. The 29-year old will hope for more on Sunday but finds himself a full 12 shots back of Norwegian Johannessen who’s chasing a maiden victory on the European Challenge Tour.

He began the day tied in third behind Spaniard Alfredo Garcia-Heredia and Sweden’s Christofer Blomstrand, but he pulled clear with a stunning round, which included seven birdies. The 26-year-old moved  moved one-shot clear of  former European Tour winner Roope Kakko of Finland and France’s Julien Brun who posted a 67 to share second place.

Johannessen, who has had some impressive results on the Challenge Tour this year, finishing fifth at the Dormy Open and ninth in South Africa at the Limpopo Championship. Currently ranked 25th on the Road to Mallorca Rankings, he will hope to take the confidence gained in the first few days at the Czech Challenge to secure victory in the final day tomorrow.

“It’s good, I have played solid all week and looking forward to tomorrow” he said.

The Norwegian has had an incredible three days at the Czech Challenge thus far, dropping just two shots over 54 holes. With consistency being one of his strong points, Johannessen has stated that he has enjoyed playing at the Golf & Spa Resort Kunětická Hora and that it suits his strengths.

“Definitely from the tee is my strong point I would say,” he said. “I hit a lot of drivers, and I hit it good so this course can be quite easy that way.

“It’s always better to be at the top because I am always going to play my own ball and I am going try do my best tomorrow as well and have the same strategy and hopefully that is enough. I am going to play to my strengths with the driver and that is my plan.”

Johannessen carded four birdies and five pars on his front nine, with two back-to-back birdies on the seventh and the eighth. His challenge quickly ignited on the back nine recording birdies on the tenth, 12th and 15th holes to seize the lead.