McIlroy will play Memorial after delivering late scare to organisers 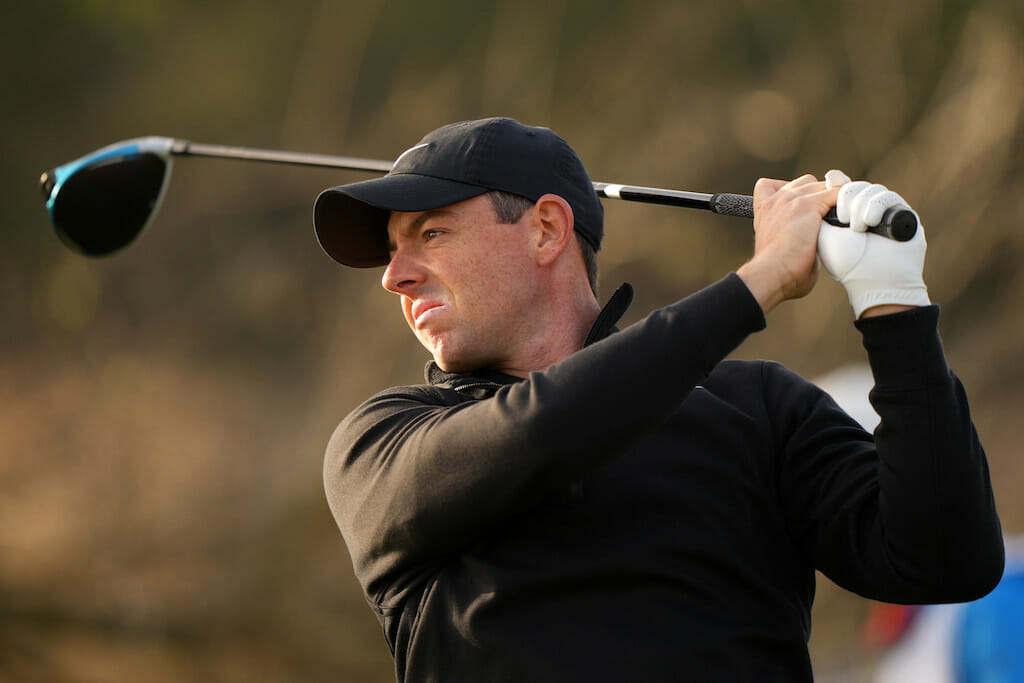 Rory McIlroy confirmed he will tee-up in today’s (THU) starting Memorial despite throwing a scare into the hosting of the €7.6 event in Dublin, Ohio.

McIlroy was set to tee-up in yesterday’s Pro-Am but advised PGA Tour officials he wouldn’t be playing, nor would he be partaking in a proposed pre-tournament press conference with McIlroy citing ‘personal reasons’ for his absence.

Some observers bizarrely suggested that McIlroy was doing a ‘Naomi Osaka’ but the four-time Major winning McIlroy assured officials he would be taking his place in the opening round starting at 6.44pm Irish time (Thursday).

McIlroy is competing in the Jack Nicklaus hosted event for a 10th occasion since making his debut in 2010 and sharing 10th place. He’s played every year except 2015 and produced four top-10s with a best finish of T4th behind American Will McGirt in 2016. And in those nine appearances, McIlroy has banked $1.5m in prize-money.