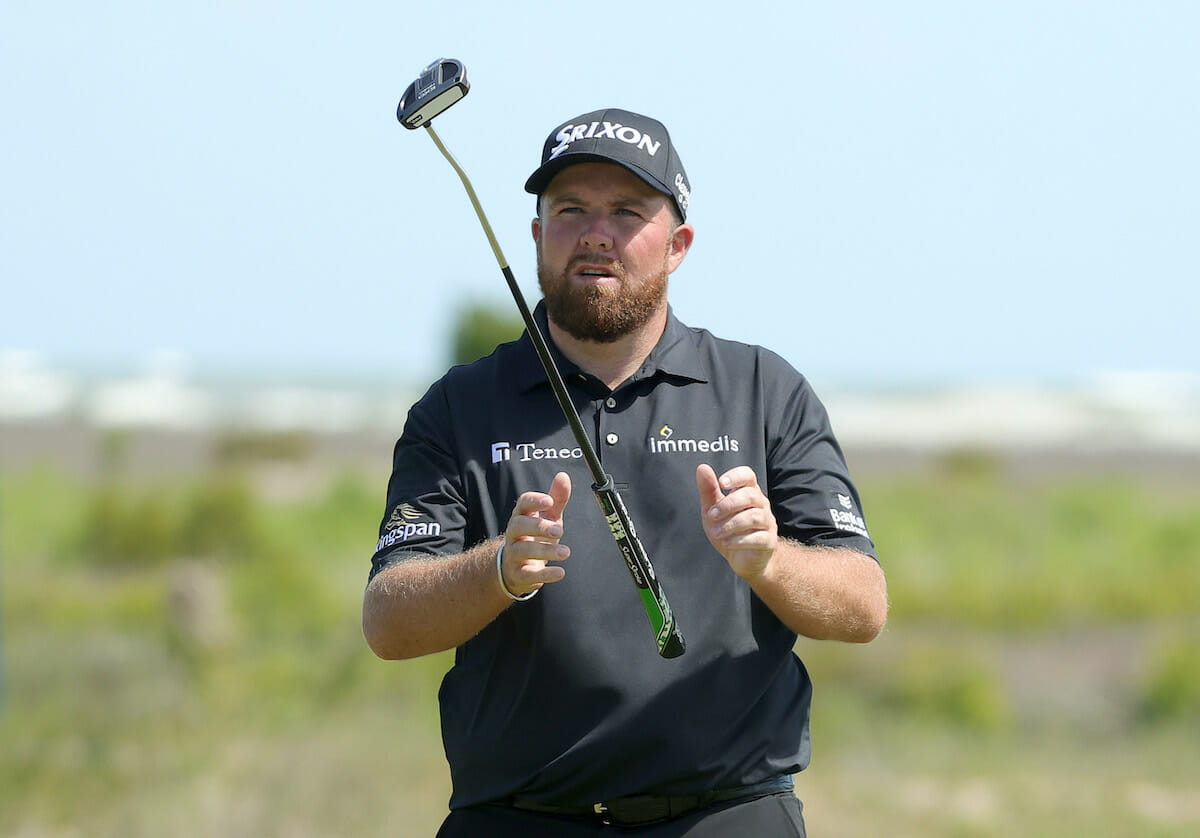 Shane Lowry can feel a little hard done by after posting an opening 73 on the Ocean Course at Kiawah Island last night. The Clara man first had to battle a cold putter as he missed six birdie putts inside 15 feet in his first 16 holes but he was still level par for the day standing on the 17th tee and grinding.

A pulled tee shot on the 17th that plugged in the waste area was to be the undoing of Lowry as he was left with the most awkward stance left of the 17th and he ended up signing for a double-bogey five after being forced to simply chop his ball forward from the horrific lie.

The Open champion composed himself and after a solid drive he was left with a 208 yard approach into the last which he struck to just inside 20 feet and proceeded to finally roll the ball home for birdie to take the bitter taste of 17 away and leave him within striking distance of getting back into the mix today.

“I pulled my tee shot on 17, but where else are you going to hit it? You’re not going to hit it right. I got a really, really bad break there. That was disappointing.

“But I’m very happy the way I finished. I was very happy to bounce back from that double, with a birdie on the last especially.

“A hole like the last hole is not that easy, driver, 4-iron and holed the putt. It’s really nice, going to make dinner taste a little bit nicer tonight. But it’s kind of one of those rounds where I probably should have shot a couple under anyway, and I should be right in the tournament. But I feel like the way I’m playing I am in the tournament.”

As for his double bogey at the 17th, he said: “Yeah, I hit it left and it kind of pitched six inches over the bunker, and I don’t know whether it was sand blowing out of the bunker by the wind, kind of plugged there.

“I didn’t know where to stand, I didn’t know where to hit it. I was thinking of taking the penalty shot. I thought the bunker shot was easier, then I hit it in the bunker and I hit it on the part of the bunker where there was no sand in it and I hit a bad bunker shot. It was a bit of — yeah, it wasn’t the best break I’ve ever got, but I suppose if I made 4 on 17 and had to par the last, I would have been like, oh, 1-over isn’t that bad.

”To birdie the last and play the last two in 1-over was okay. I just need to go out tomorrow and do the same thing. If I hole a few putts I can be right there on the weekend.”

Lowry will tee off his second round at 13:44 Irish time