Waugh warns players – ‘some money is better than other money’ 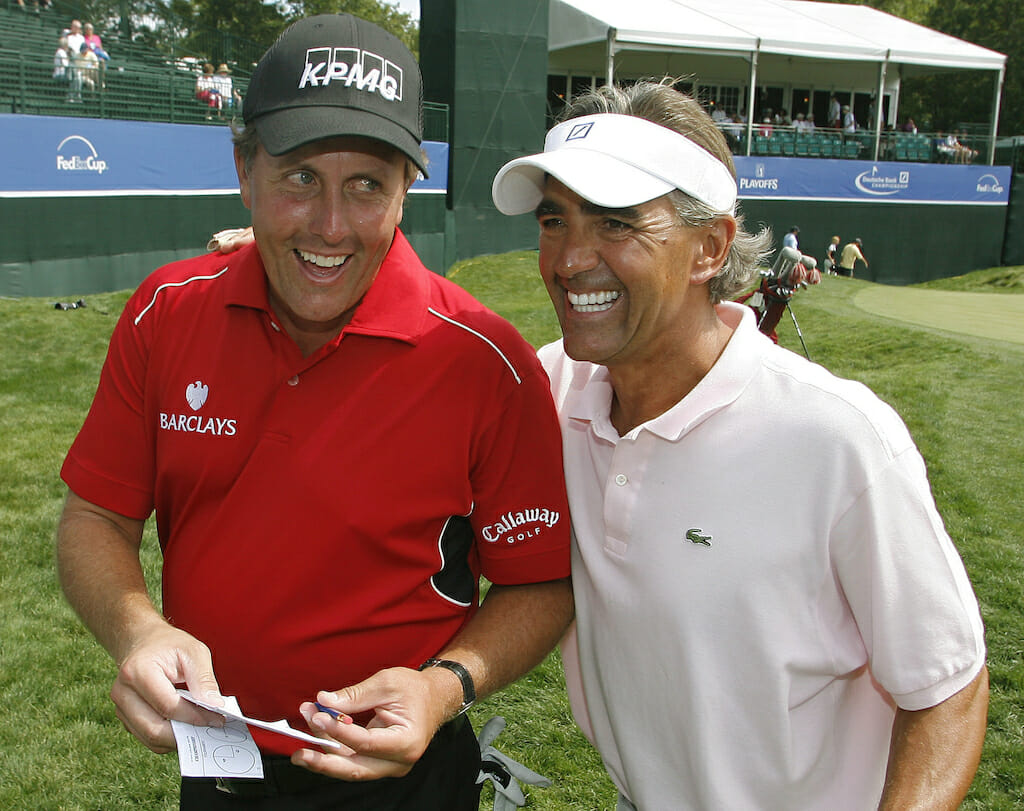 PGA of America CEO, Seth Waugh has said any player whose head has been turned by talk of a Super League in golf should be mindful of where the money’s coming from that’s backing such proposals.

Waugh, a former CEO of Deutsche Bank Americas, was speaking to media ahead of this week’s PGA Championship at Kiawah Island where the likes of Phil Mickelson, a long-time supporter of the Super League proposal, will take his chance at the year’s second men’s Major.

“Yeah, I think very mindful. Money is money, right, and so money needs to have a return and have all those things that are associated with it, but some money is better than other money,” Waugh said, a fairly frank statement in relation to the Saudi money reportedly being used to back the proposed Super League.

“If the only weapon you have is money, that’s what you’re going to leave with, right. I think that’s what’s going on. I don’t think, particularly for younger players that are going to have a 20-year career out here, I just don’t think they’re going to be better off in that format than they already are. I’ve talked to a bunch of them. As you can imagine, you look them in the eye and you just say, ‘Be careful what you wish for’, because short-term gain feels good for a little while, but long-term gain is what makes lives.”

Earlier, Waugh had been reiterating a PGA of America statement from a fortnight ago which declared the body’s satisfaction with how the overall ecosystem of the game was currently working. Since then, rumours have been abound about some of the game’s elite being offered upwards of $30million just to show up at this breakaway league but far from concerned about the potential disruptors, Waugh has fired back, believing the new alliance between the PGA Tour and European Tour has safeguarded the game and its players for many years to come.

“I think you’ve just got to be careful what you wish for. If that’s a better way to watch a game, if a team format or less players — we should talk about that sort of — they should talk about it as an industry and think about whether there’s better ways to conduct tournaments. But I don’t think anything is hugely broken, so I’m not sure what the solve is for totally, other than an outside body trying to disrupt and get into the game in a way that I don’t think is in the best long-term interest of the game.”