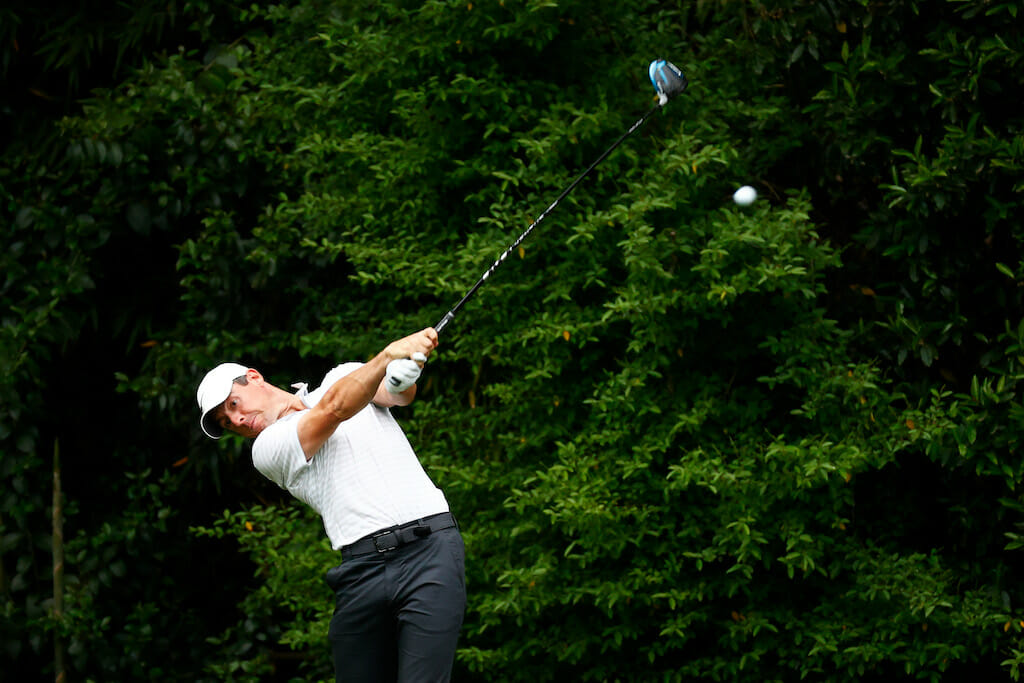 Rory McIlroy is returning to competition for a first time since last month’s Masters but lost amid talk of the Super Golf League and the PGA Tour’s Player Impact Program is his superb record of success at Quail Hollow, venue for this week’s Wells Fargo Championship.

Eleven years ago, McIlroy celebrated the first of now 18 PGA Tour victories in posting a new course record 62 on the final day to capture the then 2010 Quail Hollow Championship. Five years later, McIlroy stormed to a seven-shot success in winning the 2015 Wells Fargo Championship in what was his 11th Tour triumph.

However, the now World No.15 has returned not having tasted success since capturing the 2019 WGC – HSBC Championship in Shanghai well over 500 days ago.

Still, there’s nothing like returning to a venue where you’ve not only won but finished first on two occasions and there’s six times on McIlroy’s victory CV where he can boast winning on the same venue twice. And in a week where he celebrated turning 32, McIlroy spoke of his delight in returning to Quail Hollow.

“It’s always great to come back to Quail Hollow. So many great memories here,” he said “A first win on Tour and then winning again in ’15, being a part of a pretty exciting play-off in ’12, and basically celebrating every birthday here for the last 10 years, apart from last year because of the pandemic.

“Obviously coming back to a place that I’ve played pretty well on before. Hopefully that gives me a little bit of good mojo going into the week.”

“I feel better about my game than I did flying home from Augusta on Friday night, put it that way,” McIlroy said. “I’ve worked a little bit on it, sort of just tried to understand what I do well. I guess trying to sort of focus on my strengths.

“I think I’ve neglected my strengths a little bit the past couple of months, and focusing more on those and focusing on what makes me a good golfer and how I swing the club and how I move the club.

“It’s all familiar feelings. It’s all stuff that I’ve worked on before, but maybe just gotten away from a little bit by trying to focus on other things. I feel like I’m on a pretty good trajectory at the minute.”

McIlroy tees-up at 5.54pm Irish time in round one, out in the group ahead of Shane Lowry and teeing-up at 6.05pm. Seamus Power, leading qualifier on Monday into the $8.1m event, will be out at 7pm Irish time.