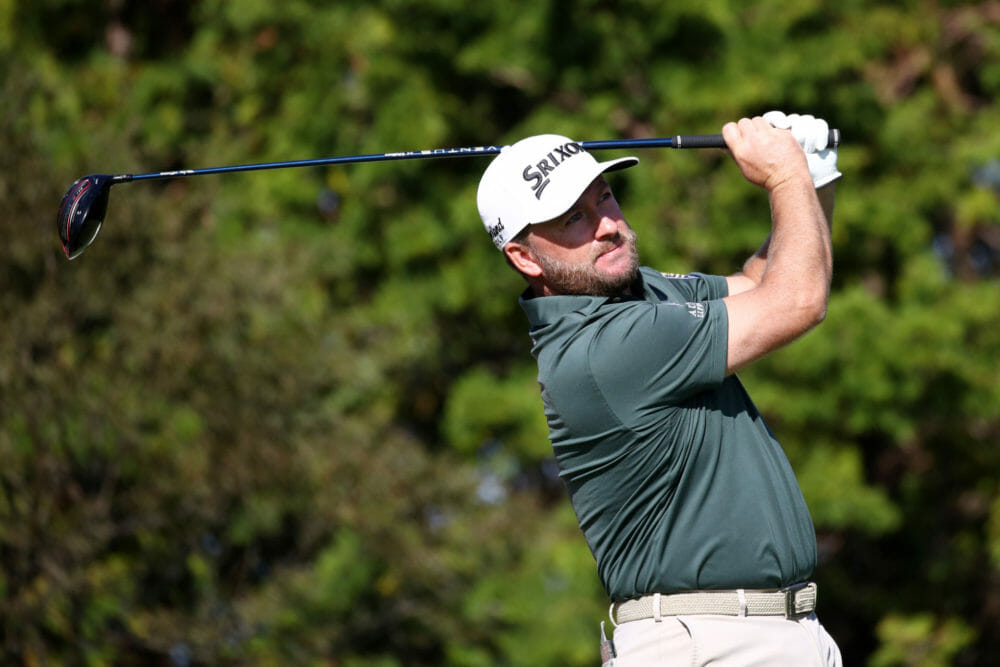 Graeme McDowell has it all to do to make the weekend cut after coming unstuck late in the day at the opening round of the PGA Tour’s Valspar Championship.

The 41-year old was even par standing on the 16th tee where he took a bold line down the right side, skirting the water and ending up in the rough. He yanked his approach left of the green and failed to get up and down before finding the front left greenside bunker at the par-3 17th where he’d go on to make a double-bogey five.

All-up it was a three-over par round of 74 for McDowell, the same number as Justin Rose and Erik van Rooyen with the struggling Europeans in a share of 129th ahead of round two and 10 shots off Keegan Bradley’s lead.

The gangly American opened up a two-shot advantage with a blistering bogey-free seven-under par 64 that included five birdies in his closing seven holes. The now 34-year old heads a five-way tie for second with Emiliano Grillo, Ryan Moore, Max Homa, Patton Kizzire and Hank Lebioda all at five-under par.

“Well today was an all-around just great day,” said Bradley. “Basically zero stress the whole day. I didn’t really come close to making a bogey, so that was a really fun day to be out there and playing.

“I know that I’m going to have some bogeys and some stress coming, but as for today, I played so good and it feels good to go around a course like this and shoot that score. This is a tough track, demands a lot, ball striking-wise and I did that today.

“I’ve been playing some good golf for a couple months now. The putter’s been a lot better. I got a great caddie, Scotty Vail, my family’s here, my good luck charm, my wife Jill’s here so I got a lot of good things going my way right now.”

England’s Paul Casey was a three-under, with compatriots Ian Poulter and Luke Donald a shot further back at minus-two alongside former Irish Open winner Russell Knox.