Mehaffey says Augusta win “would be everything” ahead of final round 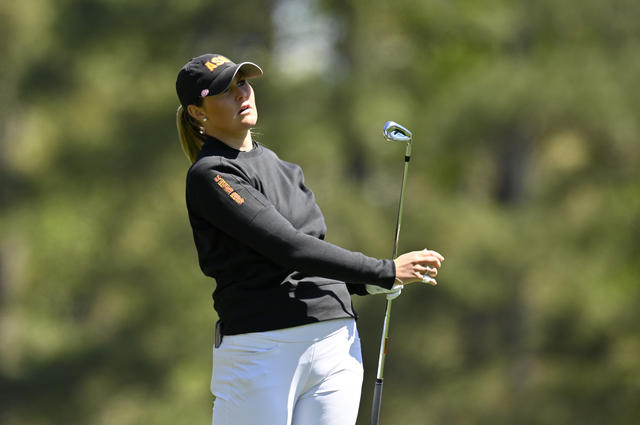 As the world’s top women amateurs arrived at the calm and quiet surroundings of Augusta National Golf Club for Friday’s practice round, there were butterflies in most stomachs, though likely not in Olivia Mehaffey’s as the world amateur number 18 returned to the club having enjoyed a top-25 finish at the inaugural event two years ago.

Still, in just two short years, Friday at the Augusta National Women’s Amateur has become one of the most special days of the year in amateur golf. And a competitive shot wasn’t even struck. All 81 participants played a practice round at the home of the Masters Tournament, including Mehaffey and Forrest Little’s Julie McCarthy.

The top 30 players will compete in the final round today, Saturday, April 3 where Mehaffey trails leaders Rose Zhang and Ingrid Lindblad by a single stroke. Thirteen players are within four strokes of the lead while nine players will be making their second appearance in Saturday’s highly anticipated final round, including Mehaffey, who shot the low round of the opening 36 holes, a three-under-par 69 in the second round on Thursday.

“Today, I was more focused on my golf preparing for what to expect, where to be, some of the putts,” Mehaffey said of her practice round Friday at Augusta. “I think having that experience allows you to kind of focus a little bit more on the golf course and where you want to be tomorrow.”

Mehaffey has one other advantage. She is using local caddie Brian McKinley, who was on Jennifer Kupcho’s bag two years ago when she shot a final-round 67 to win the inaugural Augusta National Women’s Amateur by four strokes over Maria Fassi. The Royal County Down and Tandragee amateur has won all around her during her five years at Arizona State but admits victory at Augusta National on Saturday could top everything.

“I think it would be everything, and I think that’s the same for every girl competing this week,” said Mehaffey. “I think after seeing what Jennifer [Kupcho] and Maria [Fassi] did last year, you want to be in their shoes and you want to experience what they experience, so I think to anybody it would mean a lot.”

As for McCarthy, who won’t be joining Mehaffey in the final round having missed the halfway cut, she was just grateful to get some competitive golf under her belt after a barren spell this year, capped off by Friday’s practice round at Augusta. 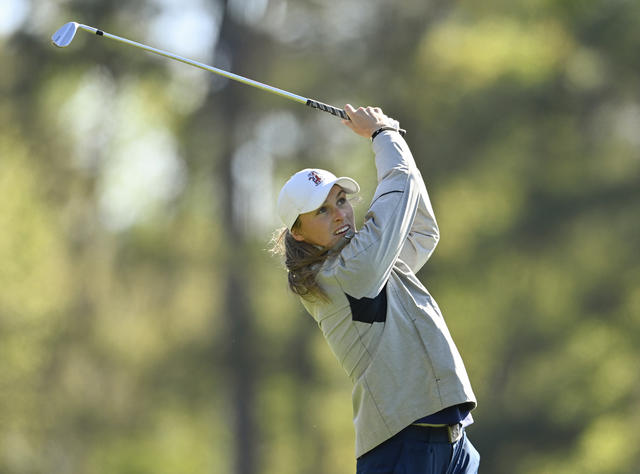 “This is the first tournament that I’ve played since October, so I’ve been working hard coming into the week and obviously the golf wasn’t as good as I hoped it would be,” she reflected.

“But it was still a great experience in tough conditions and I learned a lot and I’m looking forward to getting back to practice. It was amazing especially the par 3s, especially around Amen Corner, when you come out here and see it in person, you don’t realise how slopey and quick the greens are even after watching it on TV for so many years. We’re really lucky, yeah.”

Mehaffey gets her final round underway at 16.10pm Irish time. Full scoring HERE

Coverage will be aired on SkySports for the final round today at 5pm or for free on the Sky Sports Golf YouTube channel.