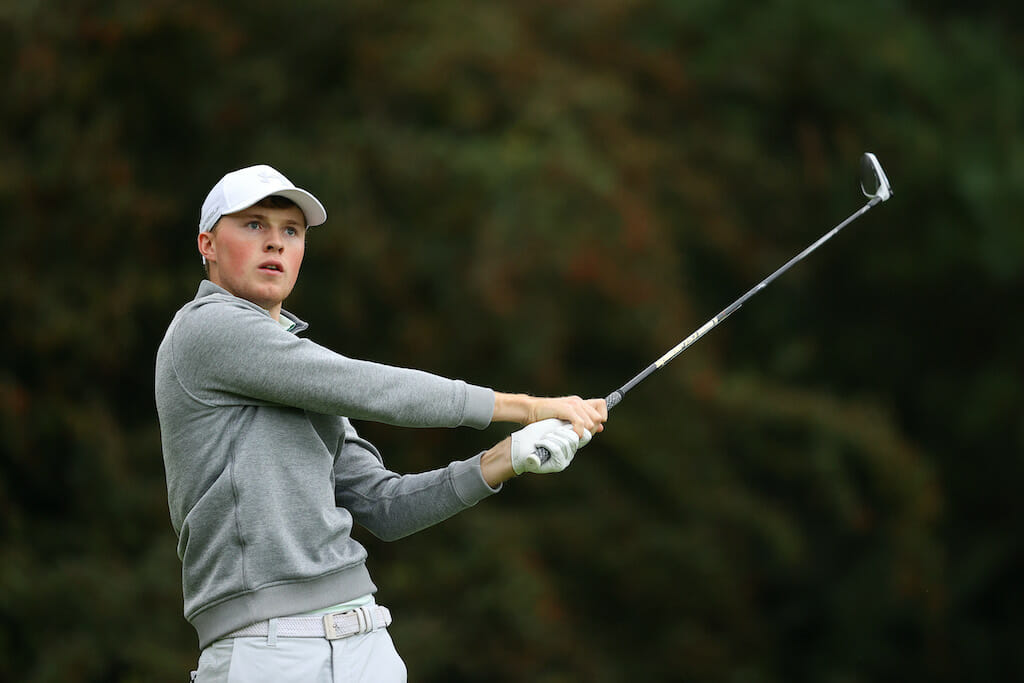 Kinsale’s John Murphy and Kilkenny’s Mark Power have been selected for the 10-strong Great Britain and Ireland team to play the United States of America in the 48th Walker Cup match at Seminole, Florida on Saturday, 8 and Sunday, 9 May.

GB&I is bidding to win back the famous trophy after the USA secured a 15½-10½ victory at Royal Liverpool two years ago, marking the first away win in the match since 2007 when the USA prevailed at Royal County Down. 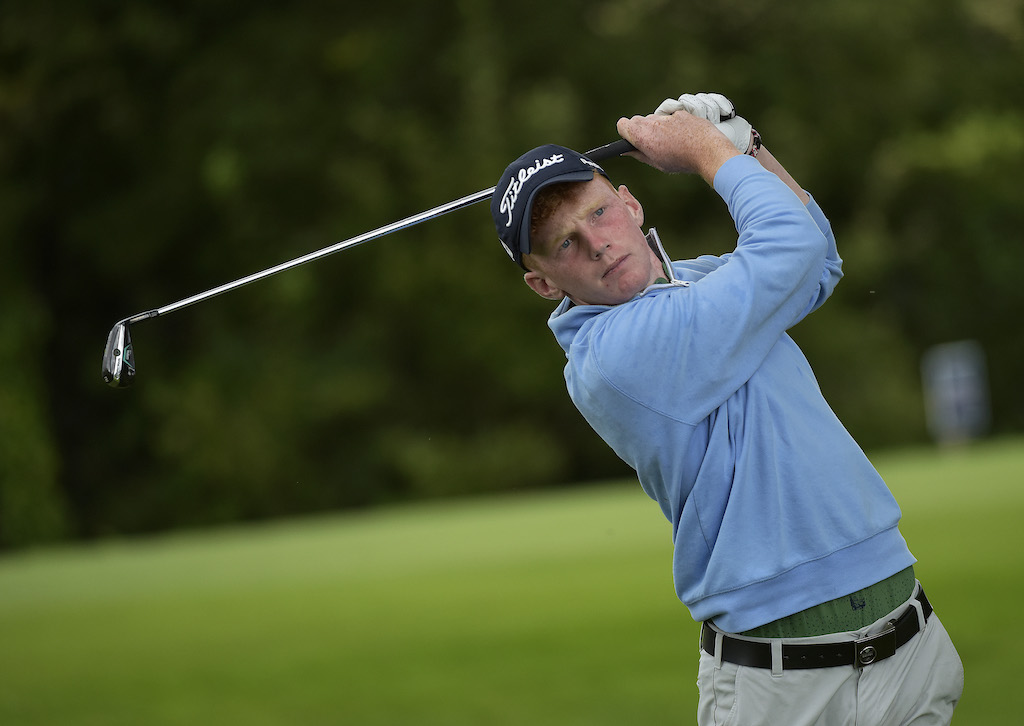 Murphy’s excellent form this year, where he finished in the top ten at the Jones Cup Invitational and Mobile Bay Intercollegiate and recorded wins in the GCAA Amateur Series – Georgia and Dorado Beach Collegiate in 2020 has been rewarded.

Wake Forest star Power reached the semi-finals of The Amateur Championship at Royal Birkdale last year as well as a runner-up finish in the Brabazon Trophy and top five finishes in the Mullingar Scratch Trophy and Connacht Stroke Play Championship. He played for the winning International team in the Arnold Palmer Cup at Bay Hill and has previously represented GB&I in the Jacques Leglise Trophy and Ireland in the European Amateur Team Championship and Men’s Home Internationals.

Stuart Wilson, GB&I captain, said, “The Walker Cup is the pinnacle of the amateur game for these players and we are delighted that they will have the opportunity to compete against their counterparts from the USA at Seminole. It gives them the opportunity to display their exceptional talent and will provide a lifetime of memories. After a difficult year with the Covid-19 pandemic, we are all looking forward to the match this year and I know the team will be doing their very best to win back the Walker Cup.”