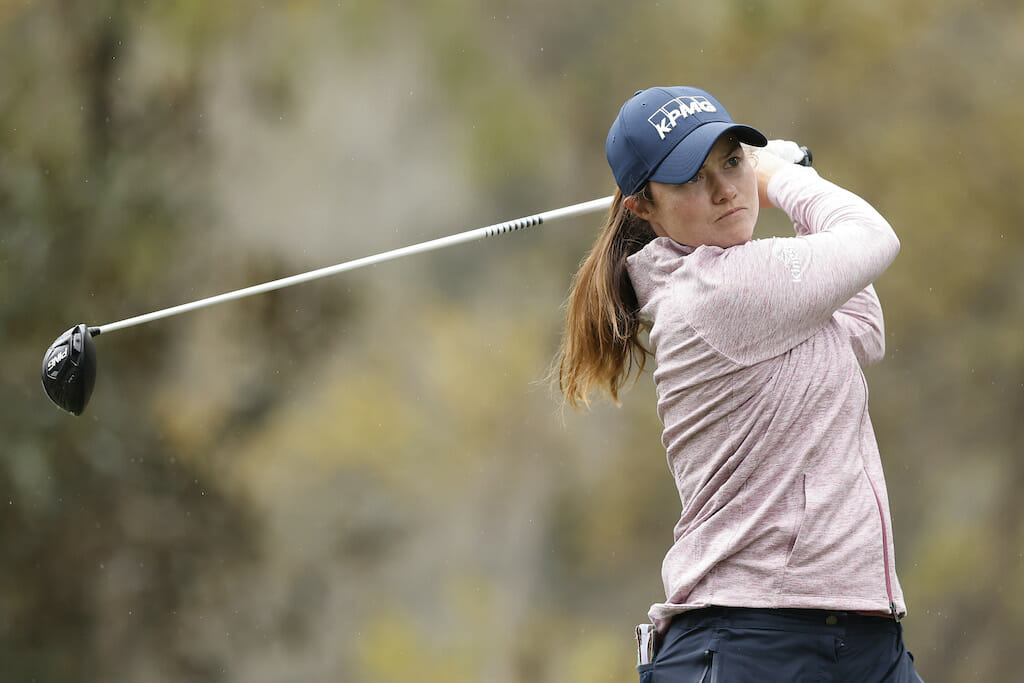 Leona Maguire and Stephanie Meadow got four rounds each under their belt but failed to find forward gears over the weekend as Inbee Park romped home at the LPGA Tour’s Kia Classic.

Cavan professional Maguire finished best of the Irish pair, signing off with a roller-coaster two-over par round of 74 that included two ‘8’s and six birdies on a bizarre Sunday at Aviara Golf Club for Leona. At two-over par for the tournament, Maguire shared 56th, banking $4,879 for the result where she finished two clear of Meadow who struggled to a final day four-over 76 in California to finish in a tie for 66th with the pair returning to action this week for the year’s first Major, the ANA Inspiration.

At the head of affairs, Park opened her LPGA Tour season with a wire-to-wire victory  on the eve of the first major championship of the season. The Hall of Famer claimed her 21st LPGA Tour title having come close with three runner-up finishes in the past at Aviara – 2010, 2016 and 2019. The win sees her tie LPGA Founder Marilynn Smith for 25th place on the victory list and moved within four of matching Se Ri Pak for the South Korean mark.

“She’s somebody that I always looked up to when I was growing up, and obviously she’s always big in my heart,” Park said about Pak. “Trying to follow her footstep is always a great thing. Really happy that I’m getting close.”

The 32-year-old Park, ranked fourth in the world, now heads to the desert for the ANA Inspiration in Rancho Mirage. She won at Mission Hills in 2013 for the third of her seven major titles. She also won in her first LPGA Tour start of the year in 2013, accomplishing the feat in the Honda LPGA Thailand.

“It was a great week this week,” Park said. “It was my first week back out in three months or so, and I played so good. I mean, I couldn’t believe how I was doing out there this week. I thought this week was just kind of a preparation for next week, but I exceeded so much more. I’m just really happy.”