Irish start-up Seed Golf invites you to join the Club 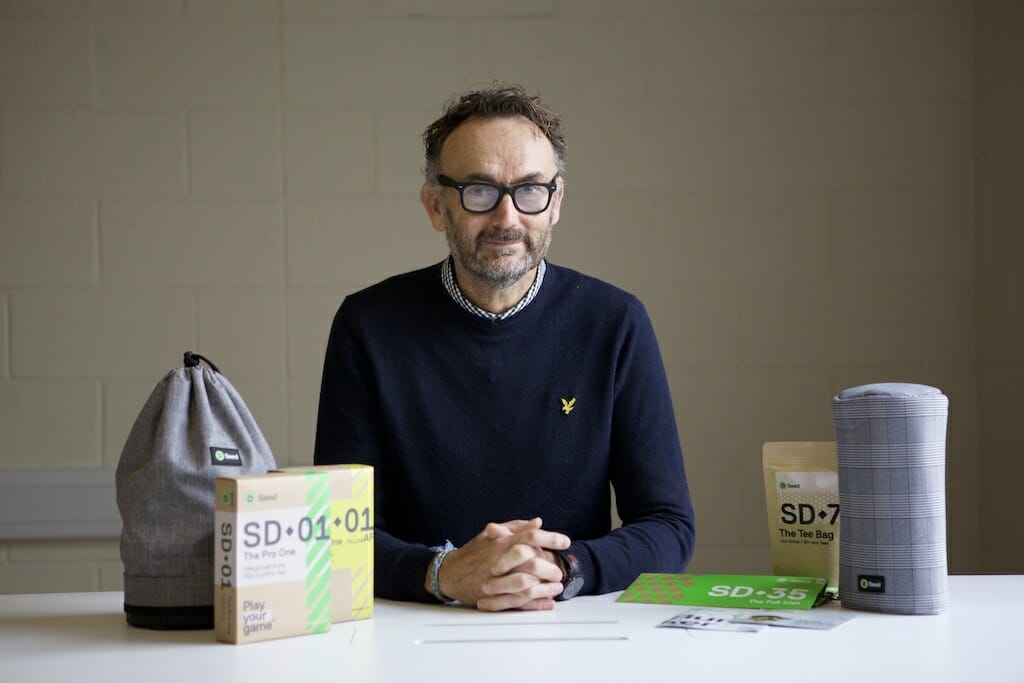 Seed Golf has announced the launch of a unique crowdfunding campaign designed for the golf community, as part of its ongoing expansion plans. The company is launching a crowdfunding campaign, which will allow its community to invest a total of €250,000 at the same valuation as its planned €1 Million Seed investor round.

The funding will be managed via crowdfunding platform TheStartUp Crowd, with Seed giving its customers first chance to register early to secure investment. Founder and CEO Dean Klatt confirmed the news, saying, “We’ve grown so quickly, and it’s all been because golfers have really bought into the ideals behind the brand. Without that support, we’d have never come this far, so this is a great way to strengthen that relationship.

“Beyond public traded golf companies, it’s difficult for golfers to invest directly in a golf brand and it’s more unusual to have a say in how that company is run. We wanted our customers to own Seed from the very beginning and join us for the entire ride.”

Founded by ex-Cleveland/Srixon and Ogio staffer Dean Klatt, Seed is a new digital native golf brand promising to make equipment more affordable and more accessible for regular golfers. Dean, who helped guide Cleveland’s growth in Australia and OGIO’s digital expansion into Europe, said the company’s first goal was to establish a foothold in the golf ball market, and develop further products that fit the companies “same performance, half the price” mantra. The company says its mission is “to make the game more affordable and more enjoyable for more people.”

The brand currently sells a range of popular tour performance golf balls direct to consumers via the seedgolf.com website, offering regular golfers a great performing product at a great value for money price. Seed has been fairly secretive about what it plans to do in the future, but so far the plans are working.

The company has grown steadily, mainly off the back of word-of-mouth referrals and positive performance reviews. The company boasts customers in 36 countries and has been named the Official Ball of the PGA EuroPro Tour. Investors will have access to Seed’s private community through which they will get exclusive benefits and insights into the company and its plans.

You can register your interest via the company’s dedicated site seedgolf.club Pre-registration goes live on March 25 at 5am and the campaign will go live on April 15 at 5am.