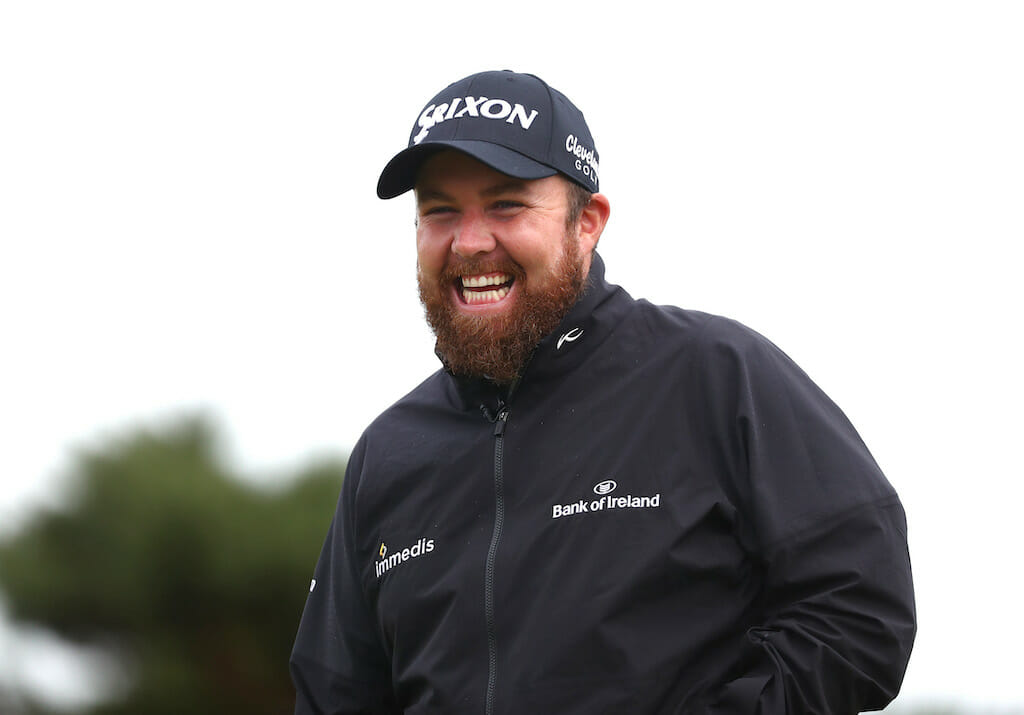 Shane Lowry’s eighth-place finish in the PGA Tour’s flagship Players Championship is an enormous boost for his Ryder Cup aspirations.

Lowry’s sterling effort at TPC Sawgrass was his first top-10 in eight events in the Tour’s wraparound 2020/21 season and also his best finish since a share of sixth last August in the WGC – FedEx St. Jude Invitational in Memphis. In his Ryder Cup selection goal picture, it has seen Lowry jump five spots on the European ‘World’ points table to 14th on the standings.

While it is the ‘Europe’ points table as the first selection table, Padraig Harrington’s second automatic top-five will come from the ‘World’ table where fifth-placed is the Frenchman Victor Perez, who’s ninth on the overall standings. Lowry’s strong Players showing has seen him move to within five places of Perez with Lee Westwood overtaking fellow Englishman Tommy Fleetwood to be now top qualifier off the ‘World’ standings. If Harrington’s team was picked tomorrow, Rory McIlroy would qualify off the ‘European’ table given he’s lying fourth on that priority table.

Lowry also halted a slow slide down the World Rankings to remain at No. 40 having reached a career high of 17th in July 2019 by capturing the 148th Open Championship. It all set-up for two pretty relaxing days, yesterday (Monday) and today (Tuesday) in joining Westwood for two practice rounds at Augusta National with The Masters now just 24-days (From Tues 16th March) to the year’s first major.

“The only thing that was different for me last week is I actually holed a few putts,” said Lowry before heading to Augusta. “I had my one bad putting day on Friday with the first round and the last two days was nice. That’s just kind of the difference with me over the last sort of few months and last week. If I can just keep that up — I’m just going to keep rolling with that, keep trying my best, and you never know.

“If I can putt like that over the next few months or even few weeks, you can always do something special up in Texas or up at Augusta, so we’ll see how it goes. So, there’s a lot of positives to take from the Players. The result is one thing, but my putting is another thing, and then I didn’t even have my “A” game I felt. I didn’t even play my best last week. I felt like I ground it out well out there.”

And Lowry revealed it’s been a now strong relationship between Lowry’s wife Wendy and Westwood’s fiancée and caddy, Helen that led to them jointly hiring a private jet to whisk them late Sunday night from nearby Jacksonville Airport for the one hour flight to Augusta, Georgia.

“I’ve known Lee a long time, but I haven’t really spent a whole lot of time with him until we moved over here and rented a house in Palm Beach Gardens early last year,” said Lowry.

“Lee and Helen were over at our house a couple of weeks ago for dinner. Helen and Wendy get on very well. He’s just a great lad, and you can just see how happy he is playing good golf.

“For us younger lads … well, I feel old, but for us younger lads or lads that haven’t been on the Tour as long as Lee, you can kind of see what a good mood does here, what a good mood and being in good form, what that does to change your mindset and change your game and help you play well and help you not take it too hard when the times are bad. You can take a lot from his attitude and what he’s done over the last few weeks.”

It prompted Lowry to be asked if, and when he turns 47, and that would be April 2034, if he thinks he could still be competitive as Westwood.