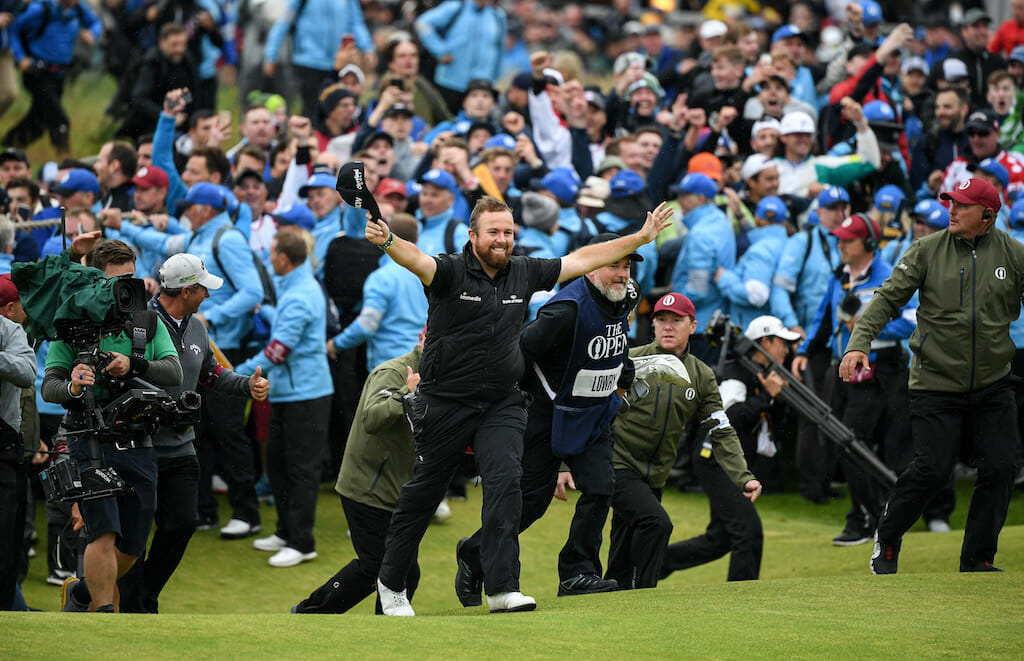 MP Ian Paisley has suggested that the Open Championship could return to Royal Portrush in 2025 after its hugely successful staging of the 148th renewal in 2019.

Paisley revealed that we was aware of ongoing negotiations around the planning of the Major Championship’s return to the Dunluce Links that saw Shane Lowry triumph on a wild week in July in Portrush.

The tournament attracted a record attendance for a championship stage outside St Andrews with 237,500 people rushing through the gate to catch a glimpse of the game’s best players, and off the back of that success, Paisley predicts it will be sooner rather than later when the Claret Jug returns to Northern Ireland.

“I would be very confident the Open will be coming back sooner rather than later,” said Paisley. “I wouldn’t be surprised if 2025 was the next magic year for golf in Northern Ireland.”

Covid-19 restrictions meant the Open Championship was the only one of golf’s four Majors to be cancelled in 2020. The next staging is set for Royal St. George’s Golf Club where Shane Lowry goes in as defending Champion, paving the way for the 150th edition of the tournament to take place on the St. Andrews Old Course at the Home of Golf in 2022.

Whatever happens, the Open’s return to Royal Portrush is not a matter of if but when, and will be the third staging of the Major in Northern Ireland after Max Faulkner won the first renewal at the Northern Ireland venue in 1951.