Woods uncertain if he will tee up at Augusta 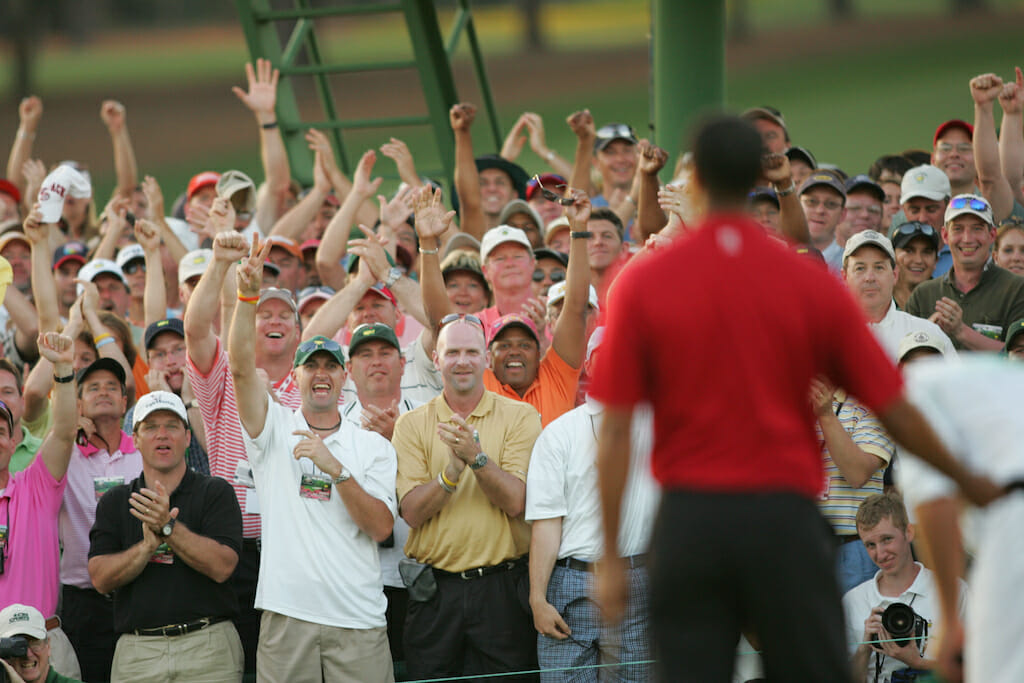 With some seven weeks to the Masters, Tiger Woods says he’s uncertain if he will be fit enough to tee-up at Augusta National.

Woods has not competed since the 19th December when he teamed with his son, Charlie to finish in a share of seventh at the PNC Father and Son tournament in Orlando. Two days later, the 15-time Major winner underwent a fifth back operation.

Tournament host @TigerWoods gives an update on his health and his plans for the near future. pic.twitter.com/6TY3cXQIqK

His last regular Tour event was the defence a month earlier of his Masters title where he finished just inside the top-40 ahead of fitting the famed members green jacket on Dustin Johnson.

The now World No. 48 ranked Woods is eligible to tee-up in this coming week’s $US 10.5m WGC Championship event at Bradenton on the Florida west coast but Woods did not enter, declaring all he is concerned about is a further MRI on the most talked about back in the history of golf.

Woods, as tournament host of the Genesis Invitational, was asked during the final round at the Riviera Country Club if he would be fit to make his way to the first tee on April 8th for the opening round of the 2021 Masters.

“Well, I hope so but I have to get there first (smiling),” he said, smiling. “A lot of rests on my surgeons, my doctors and my therapists but then if I do everything correctly, and as this is the only back I’ve got, so there is not much wiggling room there.

“So, I am not sure what the plan is whether I can also fit a tournament in before Augusta or not. My only plan at the moment is to go ahead and get an MRI and see what the analysis is, and hopefully start over and start progressing.”

“I’m feeling fine. I’m a little bit stiff. I have one more MRI scheduled so that we’ll see if the annulus is scared over finally and see if I can start doing more activities. But still in the gym, still doing the mundane stuff that you have to do for rehab, the little things before I can start gravitating towards something a little more.”