Golf should be given the green light to reopen by Government 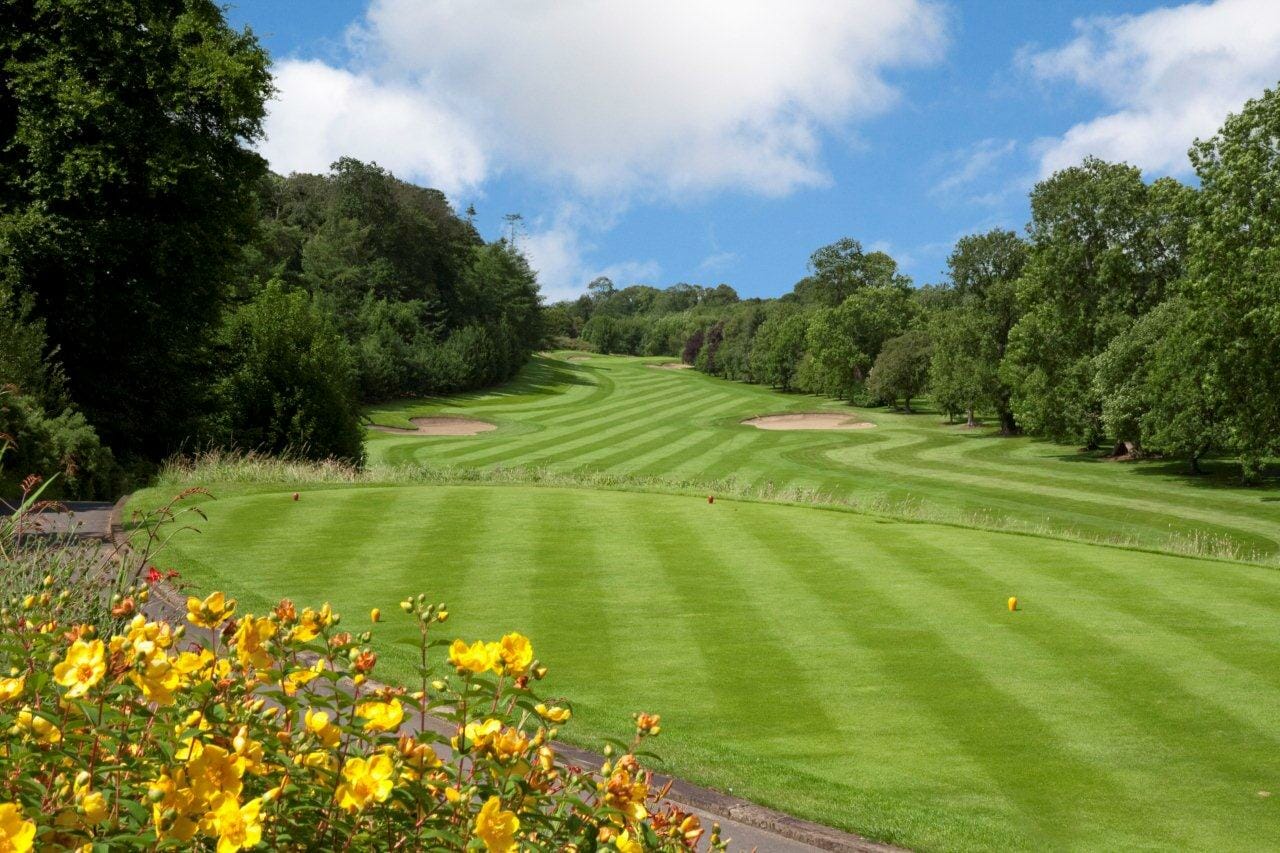 If we believe everything we hear about Government announcements on restrictions – and I’m not for one minute saying that we do – then we are due to get the next thrilling instalment of what lies ahead for Ireland over the coming weeks and months shortly.

For us golfers, like everyone else, it’s been a pretty terrible time thus far and I for one have found this latest lockdown particularly tough. Maybe it’s the weather, maybe it’s the mixed messaging from Government or maybe it’s the overall lack of confidence that what we’re being asked to do isn’t exactly working. Perhaps it’s all of the above?

But what do I mean by tough? Well, it’s been tough on mental health for sure. The lack of contact with golf friends upon which many of us rely has left us feeling lonely, vulnerable and exacerbates what is already a difficult time. Golf for many is the only outlet we have and it is by far the safest one available to us.  You only have to go for a walk inside your 5k limits any time of any day to see what I mean. You’ll end up walking on the road to avoid bumping into people, and God forbid you try and walk in a park! Golf by comparison has up to four people in a 400m space with pre-booked tee times all of which is lying unused as things stand.

It’s also been tough to take that Scotland, with a greater population than Ireland, has left golf open. Maybe there’s something we can learn from them in this regard?

But moreover, what’s been tough is the apparent lack of common sense in regards to restrictions. Whoever thought that telling an entire population to stay within 5km of home and in the same breath get exercise everyday didn’t comprehend that in urban areas we don’t have enough green spaces, walkways and other amenities to allow this to be done safely? The answer in recent weeks has been to encourage mask wearing in outdoor settings and in recent days there have been rumblings of double-masking… seriously? One isn’t enough anymore apparently. We clearly need a different solution.

The communications from Government haven’t been fantastic either but the one-up-man-ship that appears to be undermining the whole thing is particularly disappointing. In one day last week we had the Tánaiste saying some things (like golf) should be opening on March 5th and at the same time the Taoiseach saying we should be expecting the current restriction levels to remain until Easter. How can they expect people to be anything but confused, upset and downright p****d off by the lack of clarity?

Golf Ireland have been quiet too, which for many golfers is a serious bone of contention. In the UK, the PGA and the Governing bodies of golf have been very vocal in calling out and questioning decisions, albeit largely unsuccessfully. Maybe it’s happening here too but if it is, then it’s behind the scenes and we’ve not seen it in the public domain. Maybe that needs to happen for us, not only so we feel like our voice is being heard, but also so we know our game’s leaders are putting a strong case forward to reopen.

For clarity, I understand why golf was closed in January and February, we all have to do our part, but putting another month or more on top of this should not be on the agenda. For the good of golfers all over Ireland, the game, along with other sports like tennis etc. should be allowed to reopen in the same safe way they were opened in June and July last year.

Let’s get things moving, take some of the people away from the packed local amenities and put them into places where they get more exercise, in a safer environment. Let’s make the most of the longer days that are coming and see some revenues generated for our beleaguered economy.

Make it members only for a while if you must but let us prove once again that we can do this safely and we’ll forget everything that went before.