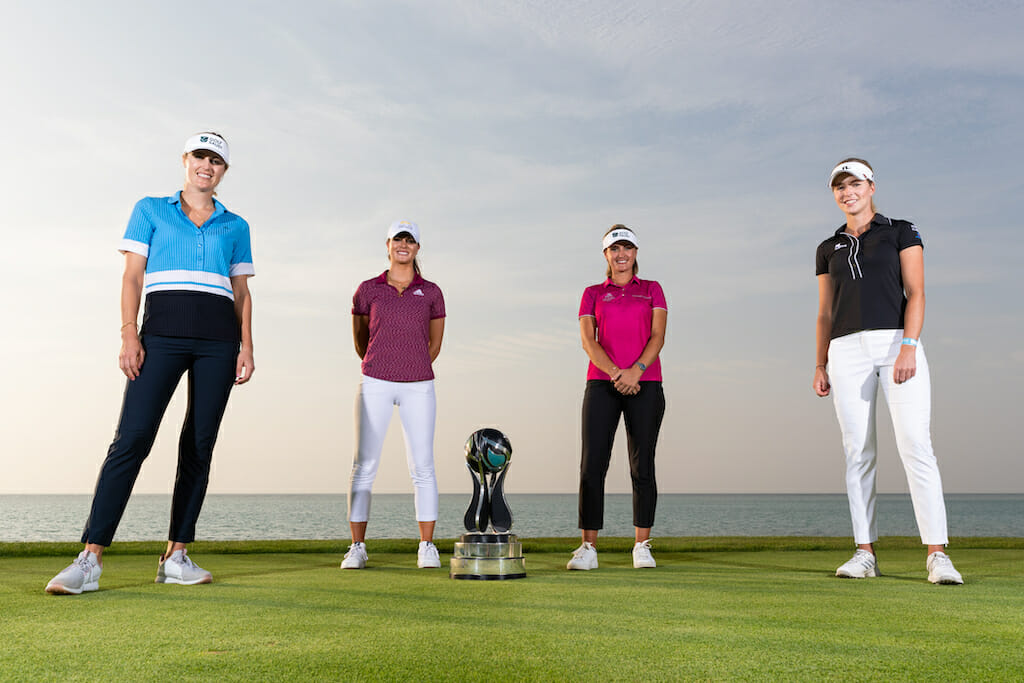 In some good news for women’s golf, Aramco has announced a Series of four fully-sanctioned Ladies European Tour (LET) tournaments set to take place in 2021. The Aramco Team Series will be held in New York, London, Singapore and King Abdullah Economic City (near Jeddah), with each tournament carrying a USD$1 million prize fund.

The series is a significant step forward for women’s sport, and follows the Aramco Saudi Ladies International, presented by the Public Investment Fund, that saw the Ladies European Tour visit Royal Greens Golf and Country Club in November 2020.

“Today marks the beginning of a new journey in the history of the Ladies European Tour. This brand new Aramco Team Series takes golf and the sport to a whole new level and I am incredibly excited by all four events,” said Ladies European Tour CEO, Alexandra Armas.

“Last November, the LET made history in bringing the first-ever professional women’s golf event to Saudi Arabia, and this announcement only builds on that. By adding four new team events to our schedule for 2021, the Ladies European Tour will add a whole new dynamic for both the players competing and the spectators, taking golf to newly engaged audiences across the globe.”

Yasir Al-Rumayyan, Chairman of the Saudi Golf Federation and Golf Saudi, added: “This is fantastic news for global sport, for women’s golf and for Saudi Arabia. Following the success of the Aramco Saudi Ladies International, we are committed to building the women’s game and promoting female participation in sport in Saudi Arabia. I hope this series inspires people of all cultures and backgrounds to take up the sport and generate enthusiasm for the great game of golf.”

The first of the four tournaments will take place in New York, followed by one in London and Singapore before culminating in a season finale at the Royal Greens and Country Club in Jeddah. The four tournaments sponsored by Aramco will form an important part of a record-breaking LET schedule, which is set to be announced in the coming weeks. Teams of four will compete in the tournaments, each one played over 54 holes. Captains will recruit one fellow Tour pro through a draft system similar to the NFL and NBA. Another Tour professional will be selected at random, while all teams will include one amateur player. Prize money for the winning team will be split between its three pro members.