Oman Open postponed due to Covid-19 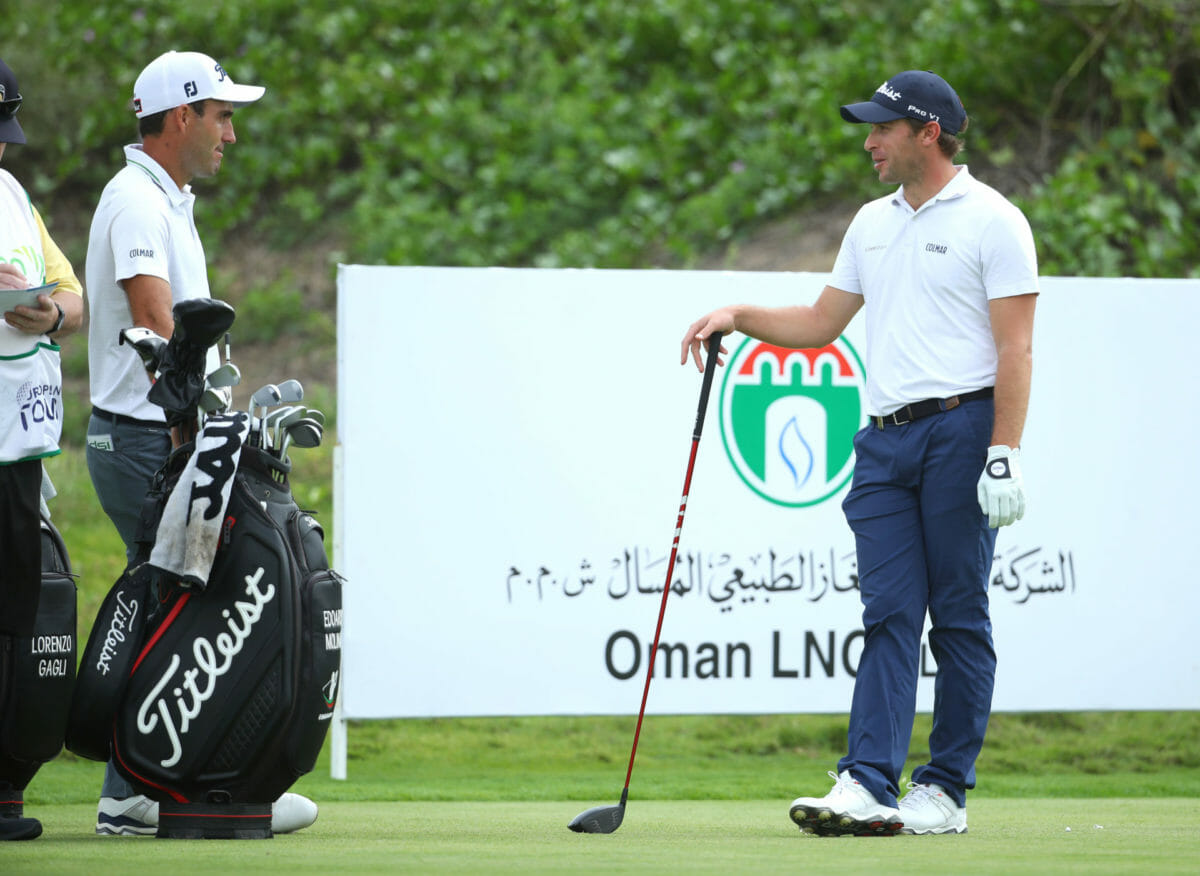 The Oman Open, scheduled to take place from March 4-7 at Al Mouj Golf in Muscat, has been postponed due to the ongoing threat of COVID-19.

The decision was made following an announcement by Oman’s Supreme Committee that all gatherings, international functions and sporting events are to be stopped in the country with immediate effect. The European Tour has said that all parties are looking into the possibility of rescheduling the tournament at some point later in the year, but there are no definitive plans at this stage.

The cancellation of the Oman Open is bad news for the likes of Ireland’s Cormac Sharvin and Jonathan Caldwell who’ve found playing opportunities hard to come by post-Christmas.

Sharvin, along with 2017 British Masters winner Paul Dunne, have received invites to next week’s Saudi International but the outlook is a bleak enough one after that for those competing on the European Tour with just three regular tournaments – Qatar, Kenya and Tenerife – on the schedule up to April 18th. Hopefully more fruitful times lie in wait for those cutting their teeth on the European Tour.