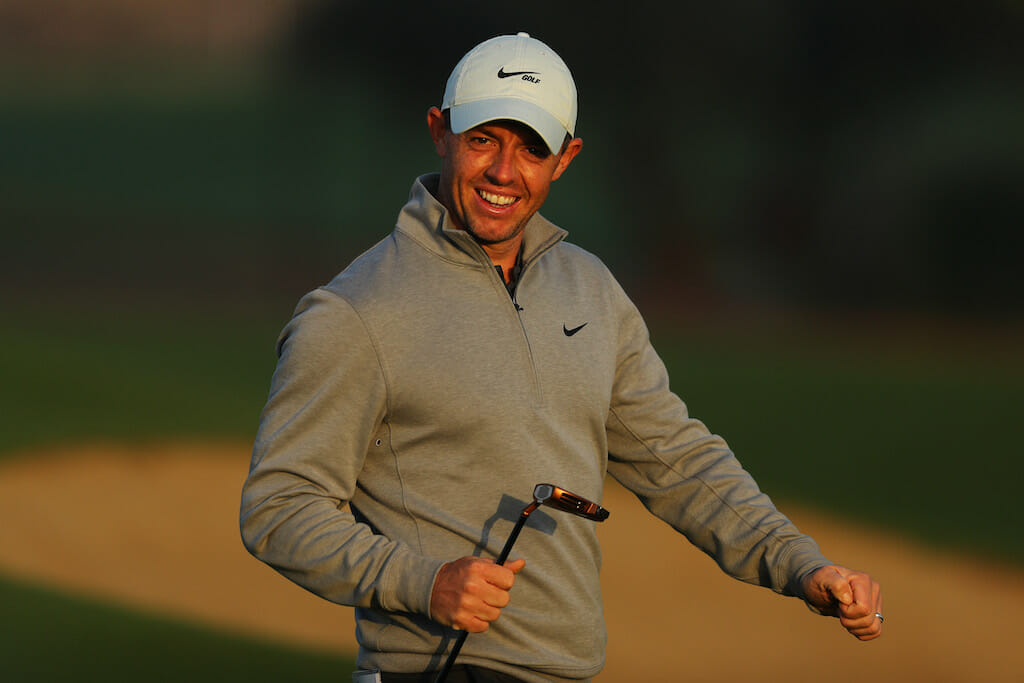 Rory McIlroy and Scotland’s Russell Knox are among three nominees for the prestigious PGA Tour role of Players Advisory Chairman (PAC). Both McIlroy and Knox are currently members of the 16-player council with American Charley Hoffman to step-down mid next month.

Up against the European duo for the February 11th players’ vote for the Chairman’s role is American Kevin Streelman who is also on the PAC. The committee advises and consults with the PGA Tour Policy Board (Board of Directors) and Commissioner Jay Monahan on issues affecting the TOUR.

One of those on the committee is Justin Thomas, believed to have been heavily fined by the committee, and no doubt in his absence, for his remarks on-course earlier this month in Hawaii.

The announcement of a new ‘strategic alliance’ between the PGA Tour and European Tour may also bring an equally historic change to the Tour’s policy board should McIlroy or Knox be appointed chair for what will be a three-year term. Though McIlroy would seem favourite over Knox given the four-time Major champ’s stronger bonds with the European Tour as he explained ahead of the second round of the Farmers Insurance Open at Torrey Pines.

“I’ve enjoyed being on the PAC the last couple of years and I think that with what’s happening between the PGA Tour and the European Tour I have the ear of the PGA Tour and I have the ear of the European Tour,” said McIlroy to the Golf Channel. “I just feel like I’ve been around a long time and I feel I can maybe help facilitate things and maybe guide things in a certain direction for what I think is better for everyone.”