Power inside top-10 as Wake Forest lead at Seminole 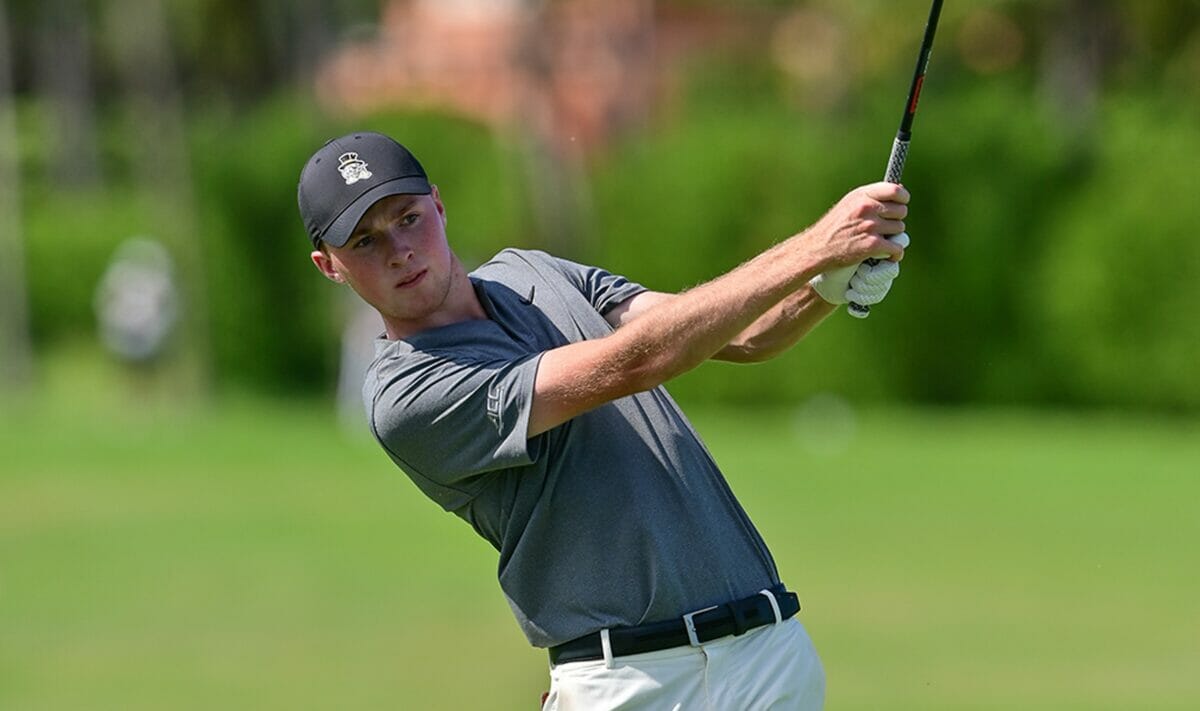 It wasn’t the second round Mark Power was looking for in the individual standings but his Wake Forest side jumped one spot on Monday to head the field going into the final round of the Seminole Invitational.

In their first collegiate tournament since March 2020, the Deacs are now leading the field of 10 ACC teams at Camp Creek Golf Club by two strokes.

Sophomore Power had started the tournament superbly, firing seven birdies in an opening five-under 67. However, with Clemson’s Jacob Bridgeman pouring on the pressure out in front after adding a 66 to his opening 64 to sit atop the board at 14-under, Kilkenny man Power could only manage a 74 in round two, dropping to three-under par and to a share of seventh.

The Deacs were powered by junior Alex Fitzpatrick and freshman Michael Brennan Brennan on Monday, the latter shooting a field-low 66 in the second round with Fitzpatrick just a few strokes back finishing the day with a three-under 69.

Nine birdies in his first 13 holes helped Brennan shoot up the leaderboard in a tie for third with fellow Deac senior Parker Gillam. Fitzpatrick fired off two eagles in his second round, on the third and twelfth holes, along with opening the round with a birdie to secure his spot inside the top-15 at T13.

As for the other Irish in the field, Louisville’s Hugh O’Hare had started brightly with a three-under par round of 69 but could only manage a second round 75 to sit in a share of 17th at even. His Cardinals teammate Devin Morley was at nine-over after returning rounds of 78 and 75 while Kinsale’s John Murphy was off the pace after rounds of 76 and 79 left him at 11-over.

The final round will begin at 12:30 Irish time. Power gets his second round underway at 13.59.