WGC-Mexico moving to Florida due to Covid, but will it return? 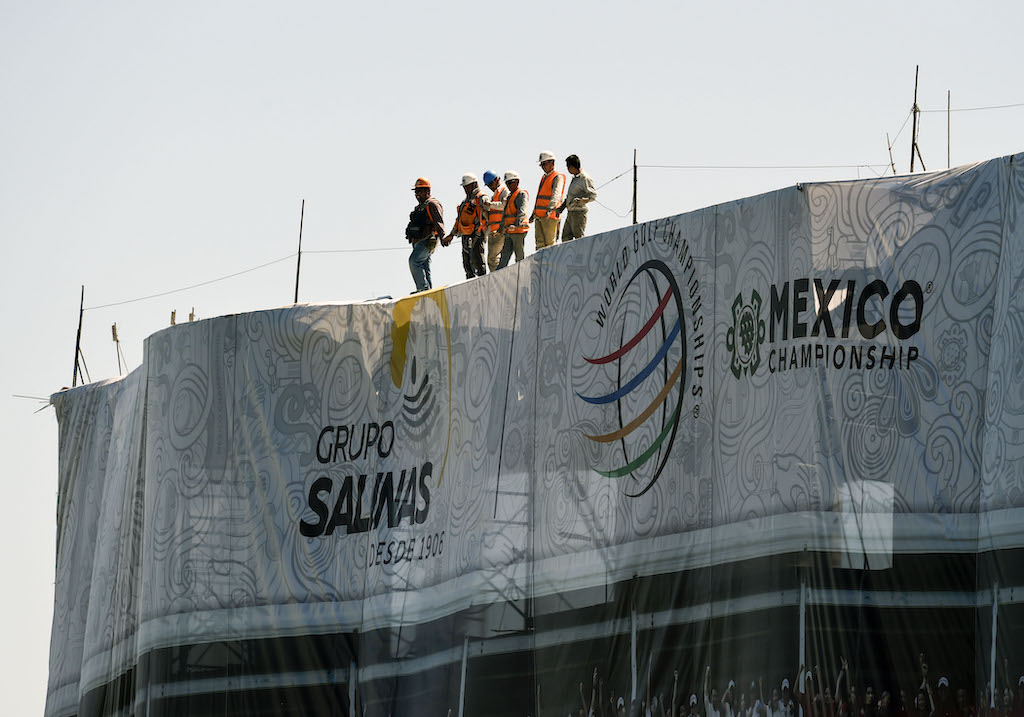 First it was a tip from a top-golfer, then it was a leaked PGA Tour memo and now the Tour has confirmed the WGC – Mexico Championship is being moved next month from Mexico City to Florida.

The Concession Golf Club in Bradenton to the south of Tampa in Florida has been handed hosting duties due to Covid-19 fears in taking the limited field back to Mexico.

When Cadillac’s sponsorship deal to host the WGC at Trump Doral expired with the March 2016 event, the Tour needed to find a replacement sponsor and so Mexican-based Grupo Salinas, which includes TV Azteca and retailer Grupo Elektra, stepped in and moved the tournament south of the border.

“The PGA TOUR is grateful for its continued partnership with Grupo Salinas as we navigate the unique challenges created by the pandemic,” said Ty Votaw, PGA Tour Executive Vice President, International. “While we work toward returning to Mexico in 2022, we are appreciative of the collective effort to bring this event to a worthy venue in The Concession Golf Club, which is renowned as one of the top courses in the state of Florida.”

For the past four years, the PGA Tour and Grupo Salinas have fulfilled their commitment to grow golf in Mexico and Latin America, introducing the sport to thousands of new fans. In only four years, The First Tee Mexico, a non-profit organisation for children and youth development, now has nine chapters throughout the country and will continue to provide educational programs and support based on key societal values such as honesty, integrity and teamwork.

Given the one-year relocation from Mexico City, the Tour is working to secure a title sponsor for the 2021 event but with suggestions circling that the event may not return to Mexico. However, for this year, the relocated 2021 event will now herald the start of the PGA Tour’s ‘Florida Swing’

The private membership Concession Club was opened in 2006 and given its name, was co-designed by Jack Nicklaus and Tony Jacklin named in honour of the 1969 Ryder Cup where Nicklaus conceded a short putt to Jacklin for the duo to halve the final Sunday Singles match and with it, the biennial encounter at 16 points apiece at Royal Birkdale.

“The news of a World Golf Championships event coming to Concession and the Bradenton-Sarasota Area is a testament to the premier golf venues and the other area assets that set the destination apart and solidify its position among the most attractive golf destinations in the country,” said Elliott Falcione, Executive Director of the Bradenton Area Convention and Visitors Bureau.

“This event comes on the heels of the Korn Ferry Tour, which kicks off its season the week prior across the street at Lakewood National Golf Club, making this a truly a historic time for golf in the Bradenton-Sarasota area.”

The World Golf Championships will be the second of back-to-back weeks of professional golf in the Bradenton-Sarasota area. The Korn Ferry Tour’s LECOM Suncoast Classic will be played the week prior across the street at Lakewood National Golf Club.