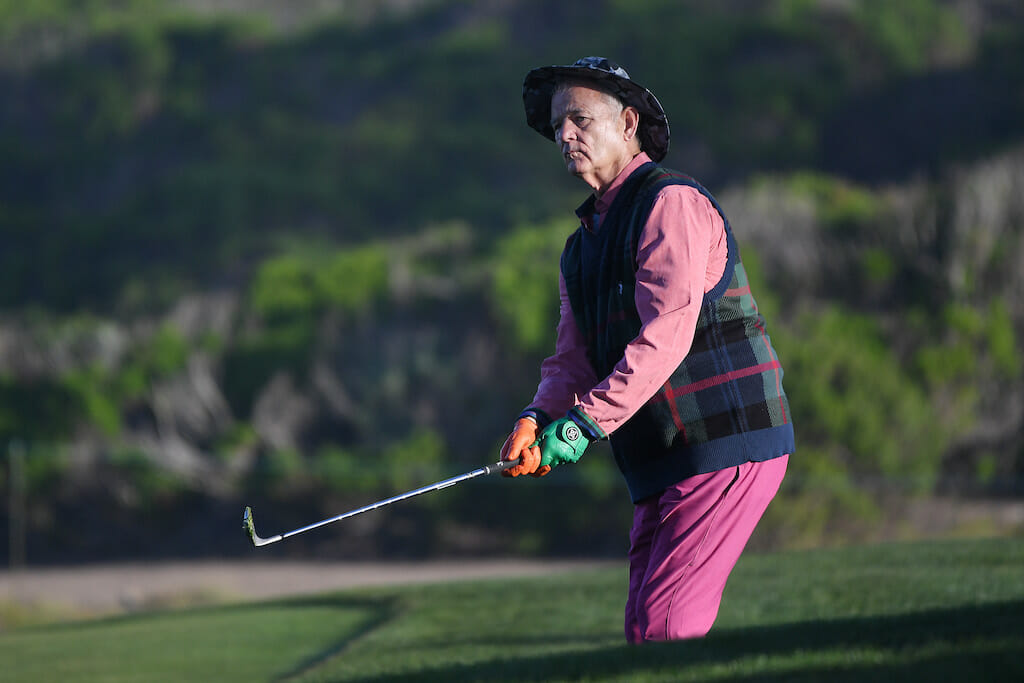 It comes as no surprise given California’s heightened coronavirus awareness that this year’s AT&T Pebble Beach Pro-Am will be played without its traditional pro-am format next month.

The event was first played in 1937 as the Bing Crosby National Pro-Amateur but it was not until 1947 that it was played on the Monterey Peninsula, making this year the event’s 74th anniversary hosting along the spectacular Pacific Ocean shoreline.

However, it will take place from February 11th to 14th without amateur partners accompanying the professionals in what could be the first occasion ever without the stars of stage, screen and sport teeing-up.

The professional portion, featuring 156 players, will be played as scheduled, but over only two courses instead of the usual three. Pebble Beach Golf Links and Spyglass Hill will be used. Monterey Peninsula Country Club is the other venue normally used in the tournament.

It’s not uncommon during the four rounds to bump into the likes of local Clint Eastwood or NFL legend Peyton Manning but sadly not his year. The Pebble Beach tournament will also go without spectators, which was previously announced. The only tournament among the Tour’s first seven in 2021 that will have spectators is the Waste Management Phoenix Open, but that will be capped at 5,000 per day.

Not having amateurs is also a big blow to the tournament’s bottom line, as they pay upwards of $30,000 for the privilege of walking alongside the world’s leading golf stars.