Lowry to kick-start new season back in Abu Dhabi 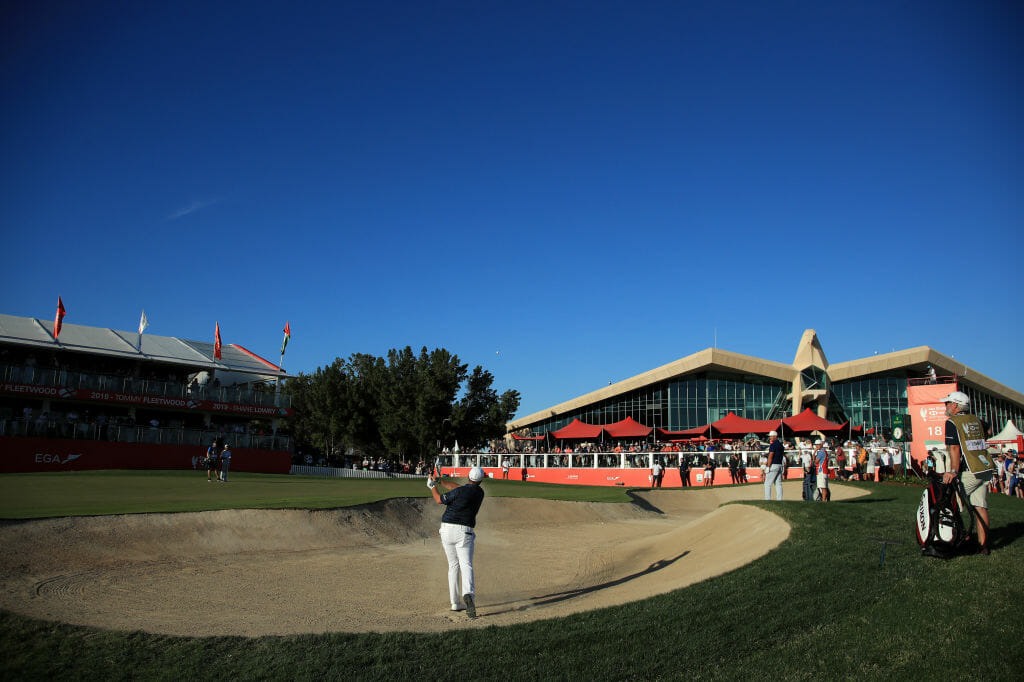 Past champ Shane Lowry has confirmed he will tee-up in next month’s Abu Dhabi HSBC Championship, the opening event of the 2021 Race to Dubai schedule. Lowry’s 2019 victory on the National course in Abu Dhabi was the harbinger for five months later when the Irishman stormed to a six-shot success in the 148th Open Championship at Royal Portrush.

“Winning in Abu Dhabi in 2019 started the best year of my career,” said Lowry. “So, again looking forward to starting my 2021 season at the Abu Dhabi Golf Championship next month.”

Lowry’s announcement comes the day after reigning champion, and Race to Dubai winner, Lee Westwood confirmed he will return to the capital to defend his title. Westwood won the 2020 tournament by two shots, which meant he had won European Tour titles in four different decades. Similar to Lowry, Westwood’s Abu Dhabi victory propelled him towards even more success during the year as the Englishman won the European Tour’s Order of Merit earlier this month.

“Excited to announce the first tournament of 2021 will be @ADGolfChamps,” Westwood, 47, tweeted. “Start as we mean to go on!”

Westwood will face stiff competition for the Falcon Trophy at the January 21-24 tournament, none more so than from two of the world’s top five players. Justin Thomas, the world No 3 and reigning PGA Player of the Year, will be making his Middle East debut and the American is joined by world No 4, and four-time major champion, Rory McIlroy.

The Northern Irishman has come close in Abu Dhabi with four runner-up finishes and returns to the tournament after missing the past two editions. Since 2019, the Abu Dhabi HSBC Championship has been given elevated importance as a Rolex Series event, providing increased prize money and Race to Dubai points to the players.