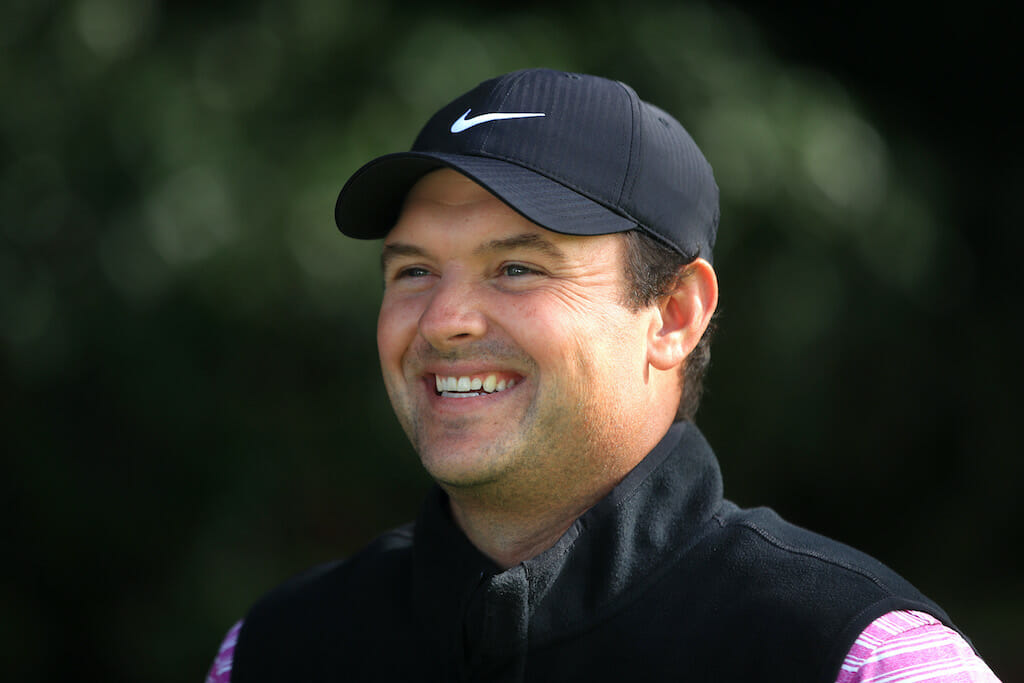 Leading European Tour No.1 Patrick Reed has been full of praise for the part played by the PGA Tour, European Tour and the women’s tours during this year’s COVID-19 pandemic hit season.

The Texas-based Reed was among the Players Championship field when at around 7pm on Thursday, 12th March, they received a group text to advise the flagship Tour event was cancelled due to the growing concerns of the COVID-19 virus. The European Tour followed quickly in also bringing to a halt any competition in the Race to Dubai and then, one-by-one, tournaments around the world, in both the men’s and women’s game, were being either cancelled or rescheduled.

Reed, returning to Europe this week to tee-up in the season-ending DP World Tour Championship, was asked whether he could have imagined after receiving that text message from the PGA Tour that three of the four majors of 2020 would’ve been played and won, that the PGA Tour crowned a 2020 No.1 with Dustin Johnson and now the European Tour is four days away from ending their season.

“I think what the PGA Tour and the European Tour have been able to do with the protocols and how we’re able to kind of, you know, limit our exposure around people and put ourselves in a bubble has really allowed us to successfully have a season, and I think that’s the biggest thing.

“We’re one of the very few that actually are able to, you know, still work and not really be affected too much on what’s going on. We’re truly blessed to have that happen with us. And with that being said, I felt like it’s been amazing to still be able to come overseas and have that chance to be able to travel over here and play. Whenever I was able to go to Wentworth and see how the things were run on The European Tour, it definitely made me feel very comfortable coming over and playing over here.”

It prompted a follow-up question to Reed on his thoughts about the role that the game of golf, in the bigger world picture, has played in helping deal with restrictions and lockdowns in the wake of the worldwide pandemic.

“I think it’s huge, especially with what golf has been able to do and how we are able to figure out how to get everyone out and playing but at the same time staying safe,” he said.

“You’re not seeing a huge amount of players and caddies and everybody test positive. The numbers are relatively small for the amount of guys that have tested positive on tours, and that’s amazing. You look at the other sports, especially back Stateside, NFL, Major League Baseball, NBA, you’re seeing a lot of these spikes and cases.

“It’s one of those things, it’s a scary situation, obviously. No one wants to get a virus or anything like COVID. For everyone to be able to do it how we’ve been doing it on the PGA Tour and European Tour and get through it, it’s been amazing. We are truly blessed to be able to play and be out here and not really feel unsafe. You feel normal.

“You feel safe when you’re out here playing. It’s obviously different without fans, but when you’re out there actually playing, you don’t feel like you have to really worry about anything.” Well said, Patrick.