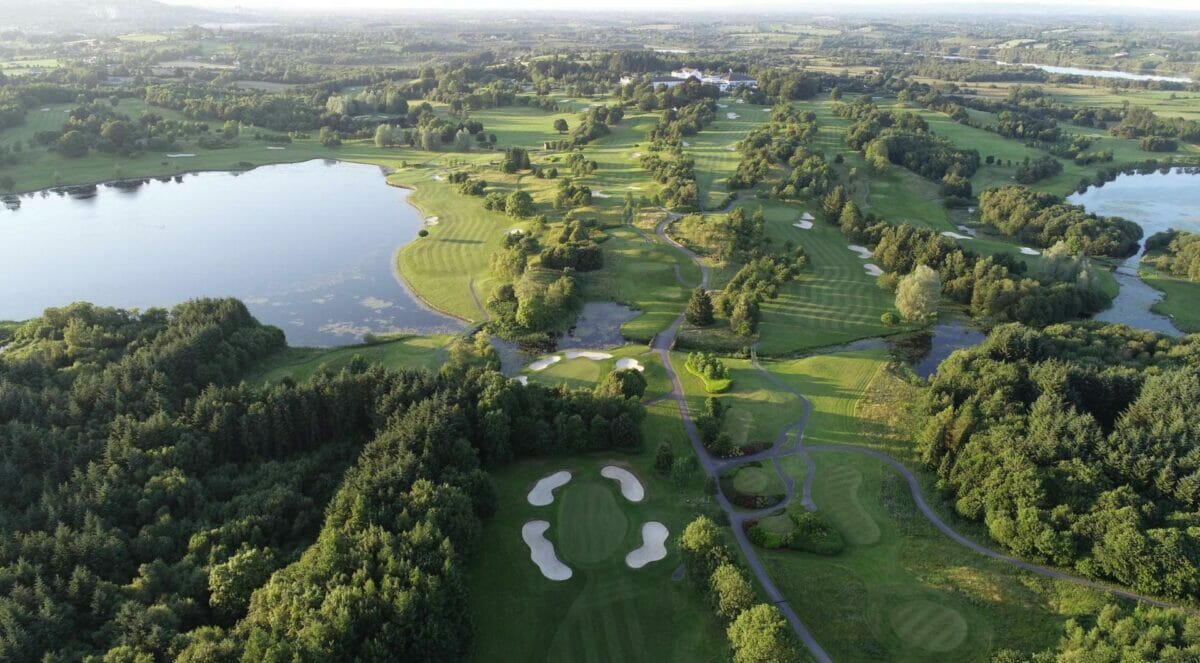 Golfers across Ireland will be given an immense opportunity to improve their games with news that the brand-new Raflewski Performance Academy is taking bookings just in time for Christmas. The state-of-the-art Performance Academy, a first of its kind in Ireland, has been established at PGA National Slieve Russell under the guidance of world renowned short game coach, Gareth Raflewski.

The Canada-based Omagh native has worked with 65 of the game’s best players across the LPGA and PGA Tours, including three women’s number ones over the past three years and has injected his vast experience into his first Performance Academy in Europe which will be led by Head Professional at Slieve Russell, Gordon Smyth. Ever since Smyth was introduced to short game guru, Raflewski, the pair gelled, and when the opportunity to work with one of the world’s leading performance coaches came to pass, Smyth knew it was a chance he couldn’t think twice about taking. 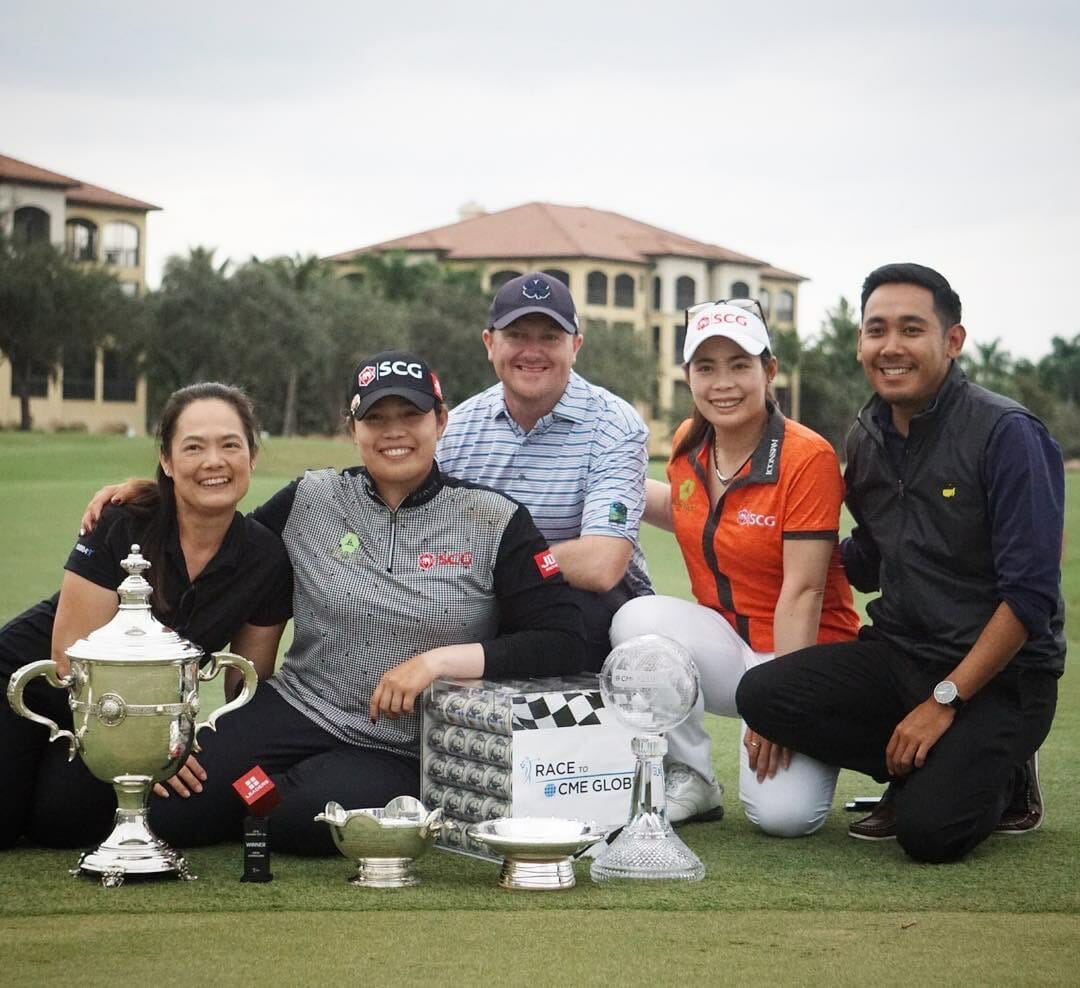 Gareth with Ariya Jutanugarn and her team

“As a coach, to be able to go on Tour (PGA & LPGA) and also be mentored from someone like Gareth is incredible,” said Smyth.

“His stable of stars, both on the PGA Tour and the LPGA Tour boasts an unbelievable pool of talent from Major winners to World No.1’s, so to be able attend events and shadow what he’s doing is phenomenal for me and hopefully in turn, it will be great for Irish golf too.”

With Raflewski’s players amassing over $10 million collectively in 2019 alone, it is certainly a formula which is gaining worldwide attention, however, Covid-19 travel restrictions have proved a torn in the side of Smyth’s shadowing plans thus far. A proposed extended stay in Canada in April was cancelled but near daily Zoom meetings with one of the world’s best have still been hugely beneficial. Smyth admits he’s taken on the role of a sponge, absorbing as much information as possible from Raflewski who holds one of the most glittering coaching CV’s in the sport.

With Smyth’s knowledge on board, the Raflewski Performance Academy is set to be the first of its kind on the golf mad island of Ireland. Its walls will be brimming with technology, from the GC Quad which should help players dial-in their wedge game like never before, to cutting edge systems like the Sam Putt Lab, Capto 3D Putting, Swing Catalyst and a bespoke ‘Well Putt’ indoor green. From the studio, players will take their new-found information to the multiple short game areas on site, training their skills with drills and repetitions before putting this practice into play on the golf course.

It truly is a one-stop-shop for game improvement and the ideal winter base for golfers looking to make the most of the off-season. Visitors are encouraged to spend the day at the Academy to get the full value out of any session with Smyth on-hand to field queries as players immerse themselves in the incredible facilities of one of the country’s finest parklands.

For the golfer in your life, particularly as Christmas nears, few gifts will prove more rewarding than a trip to the Raflewski Performance Academy in County Cavan, so why not get booking: