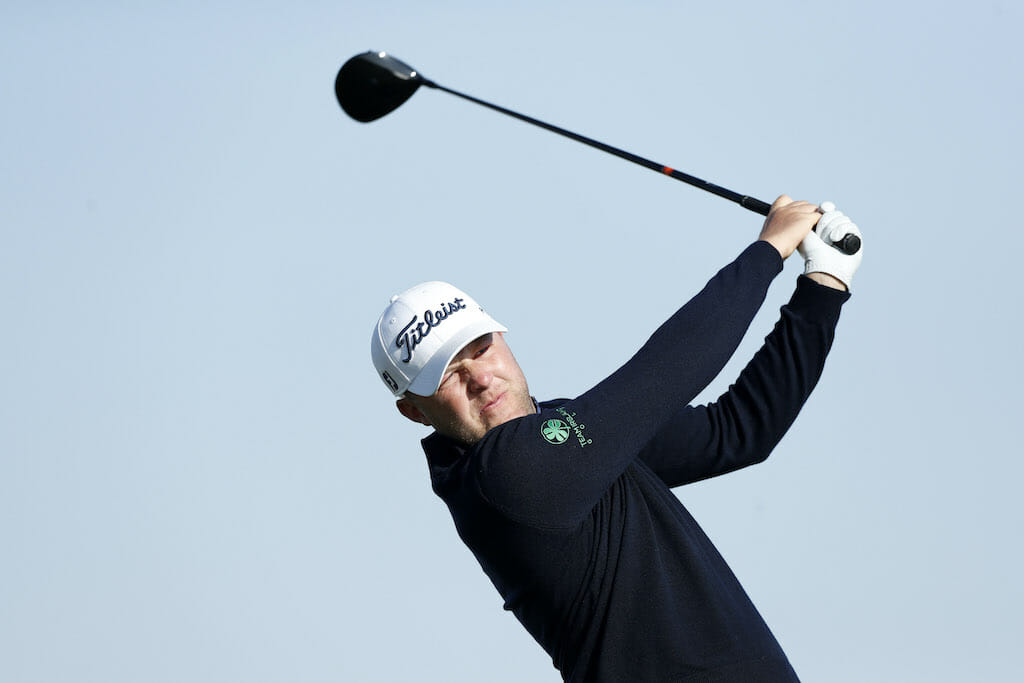 Paul McBride and Simon Bryan locked down category 6 membership to next season’s Alps Tour after picking up the highest available status at this week’s Q-School.

Team Ireland professional McBride led home the Irish in Italy, carding a closing two-over par round of 74 to share seventh place on the leaderboard. The Island golfer wasn’t at his flushing best around Golf Nazionale but with the top-35 and ties earning top-category on Thursday, the Dubliner had done the groundwork over the opening two days to guarantee himself some playing time next season.

It was a similar story for Druids Heath professional Bryan who, having spent three weeks in Italy prepping for the Q-School series, ensured that it was money well spent despite a wobble on the final day. The 28-year old was all but assured top-35 given how well he played over the opening two days but carded a seven-over par round of 79 to finish in a tie for 22nd at three-over par.

Those finishing from 36th to 73rd meanwhile took home category 8 membership to the Tour with Rhys Clarke benefiting from that bracket after returning an eight-over par 54-hole total to finish just inside the top-50. While there was plenty of consolation for those players who did not make the cut on Wednesday, including Peter Dallat and Conor Purcell, will be eligible for membership in category 9 of the Alps Tour for the 2021 season.