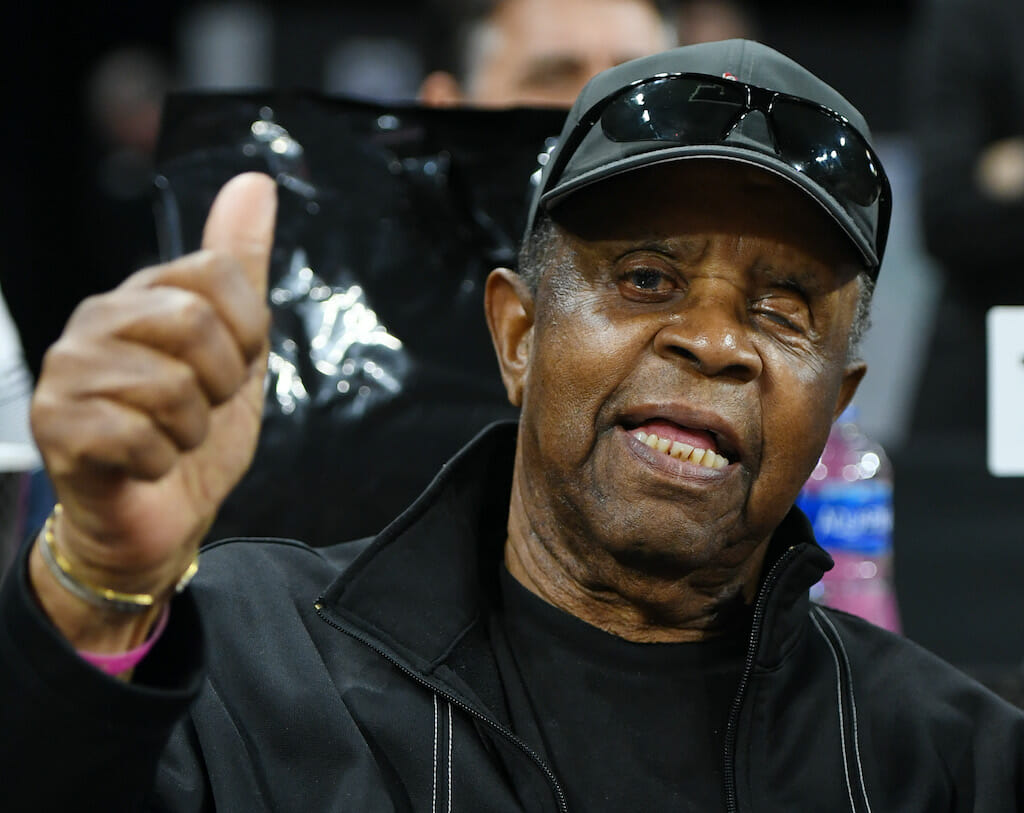 Fifteen-time Major winning Tiger Woods has led the praise for a decision by Augusta National that will see Lee Elder join Jack Nicklaus and Gary Player as ‘Honorary Starters’ for next year’s 85th Masters.

Elder, 86, the first black man to play at the Masters, says it “means the world” to him to be an honorary starter from April 2021.

Woods, this week’s defending Masters champion tweeted: “We all belong. Such wonderful news to hear from Augusta National in celebration of Lee Elder.”

“It gives me great pride to know that my first Masters continues to make a positive impact on others,” said Elder. “The opportunity to earn an invitation to the Masters and stand at that first tee was my dream, and to have it come true in 1975 remains one of the greatest highlights of my career and life. So to be invited back to the first tee one more time to join Jack and Gary for next year’s Masters means the world to me.”

Elder, who recorded a best finish of joint 17th in 1979 from six appearances, received death threats after being invited to play at the 1975 Masters at Augusta National. He rented two houses for the week of the championship, moving between the two so nobody would know where he was. However, Elder found that he got a rapturous reception wherever he went as he made his way around the course.

“Every green I walked up on, the applause was just tremendous. I mean every one of them people shouted, ‘Go Lee! Good luck Lee!'” he said at the time.

Fred Ridley, chairman of Augusta National Golf Club, said the honorary starter role would “commemorate all he has done in his career to help eliminate barriers and inspire black men and women in the game of golf and beyond”. The exclusive Georgia club is also establishing the Lee Elder Scholarships at Paine College in Augusta and will fund the creation of a women’s golf programme at the college.