The driving force behind GreenClub’s initiative to deliver free solar energy installation believes it could be the difference between prosperity or closure for some golf clubs.

As a PGA principal partner, GreenClub aims to invest in partnerships with golf venues to generate electrical energy through solar installations. As well as reducing energy costs and delivering new revenue streams, the vision is for golf to eventually become a carbon neutral sport. 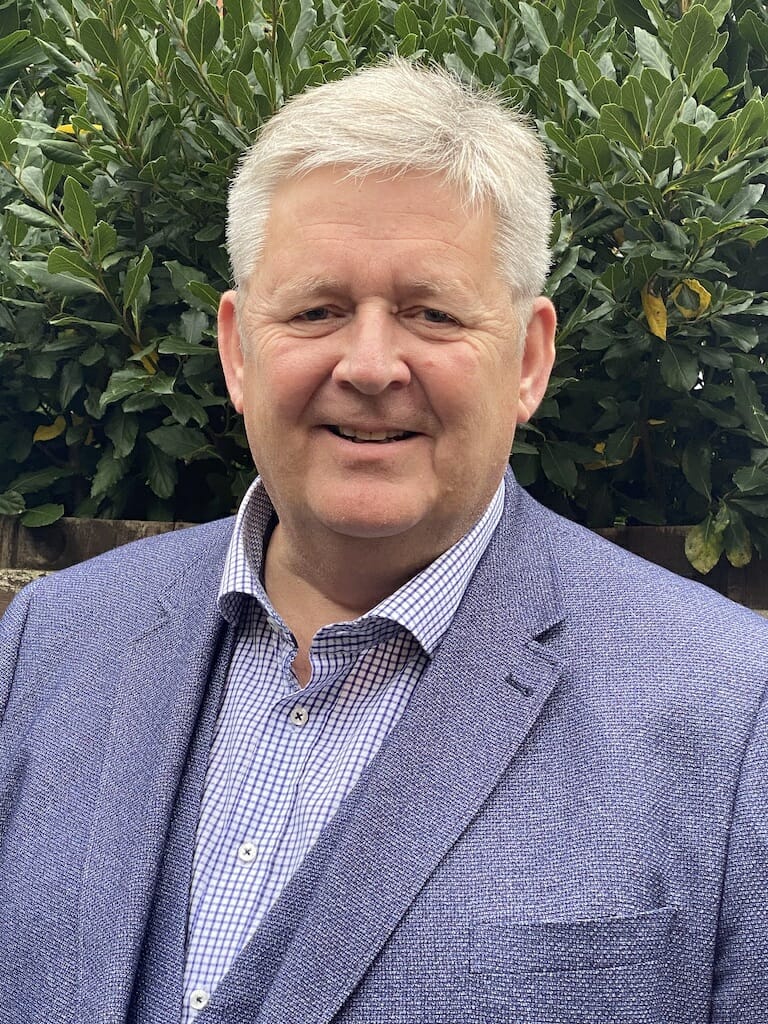 There is no capital outlay for the clubs in the installation process on clubhouse roofs or suitable ground-mounted sites. There is also the added incentive of raising extra income with the sale of surplus energy, which is generated over a long-term contract.

And Greasley, who knows the workings of golf clubs inside out, believes it could provide a vital financial lifeline for many. He said: “This could be about the survival of some golf clubs – definitely. We’ve all had challenges because of COVID but golf is about to go through the equivalent of its third winter of the year, which is unprecedented. Club management will be looking at different and innovative ways of minimising their overheads and looking for potential new revenue streams. The GreenClub proposition addresses both of those areas.

“There is a general belief that we haven’t yet seen the true impact of COVID. Income will drop off for many over the winter period and the likelihood is that revenues lost in the first six months of the year, won’t have been recovered. I do believe that GreenClub’s proposition could be the difference for many clubs between remaining open and having to close their doors.”

Ambitions are high for a concerted shift towards carbon neutrality for many golf clubs across the world, which will also realise new revenue streams and reduced their overheads. Greasley said: “Our ambition is to become the premier renewable energy company in golf and beyond. We want to partner with people who see the real value of working with us and we want to engage with as many clubs as possible.”

Initially operating in Great Britain and Ireland, GreenClub already has plans in place to expand into Australia and USA, which provides access to 24,000 golf clubs. To date, feedback from potential partners has been overwhelmingly positive with several venues already expressing an interest in becoming the GreenClub standard-bearers.

“There is an opportunity for clubs to be seen as leaders in the area of sustainability,” adds Greasley. “But the big draw is that the initial benefit will be at least a 15-percent discount on your current electricity bills, increasing to more than 30 percent once the investment is paid down. At the same time, if you have any surplus to your own needs, there will be an opportunity to sell directly to the local businesses and residents, bringing golf clubs even closer into the heart of their communities.

“It sounds ridiculous, but in terms of feedback it has been 100-percent positive to date. There is always a bit of scepticism in golf or life: it sounds too good to be true. But on this occasion, it isn’t. It’s a fantastic proposition and can work for a huge number of clubs and venues, no matter their size or location. We’re keen to discuss how the opportunity could benefit any club or venue.”