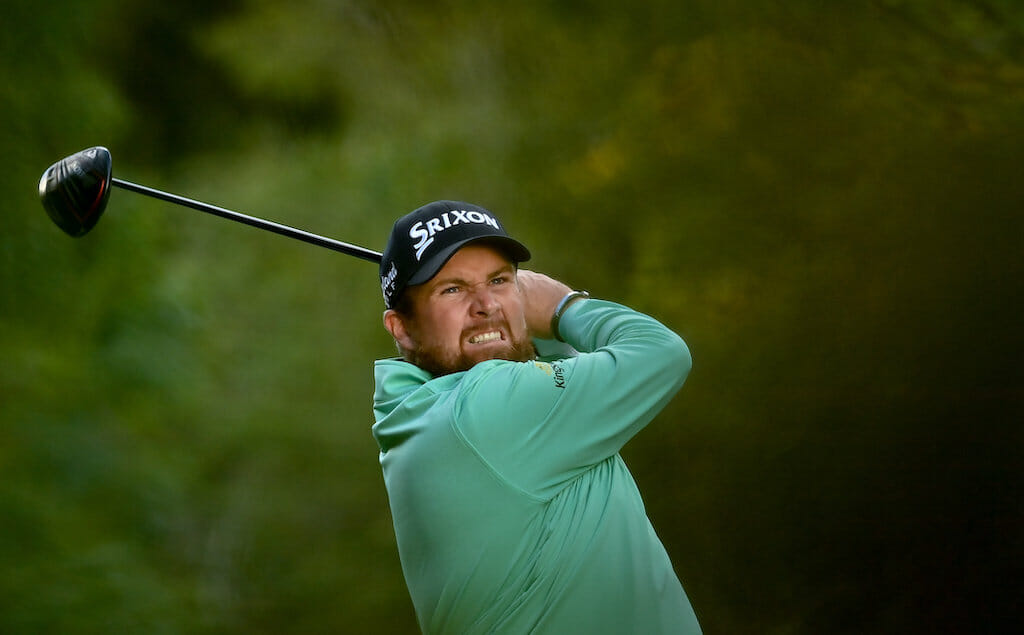 Shane Lowry was clearly delighted having played just a nine-hole practice round to be well up the leaderboard in posting a 69 the opening day of the Houston Open.

Lowry grabbed three birdies and headed to lunch happy and now trails the lead by four shots on a revamped and toughened Memorial Park course just a handful of kilometres from the very heart of the sprawling Texas city. The course was reopened late last year following a Euro30m make-over and returning to the Houston Open rota for the first time since 1963, also as one of only two municipal courses on the Tour.

Lowry kick-started his fourth Houston Open showing from the 10th tee but had to wait until his sixth hole, the par-3 15th, in sandwiching a six-foot birdie among eight outward pars. The reigning Open Champion bogeyed his 10th hole but was all over the flat at the next, the par-3 second hole in draining a three-footer for birdie.

“It was a good day’s work though it’s weird coming to a course you don’t really know and nobody knows,” he said. “I only managed to play nine holes on Tuesday and then I walked eight or nine on Wednesday and I wasn’t too kind of — I thought it was going to be a really good test and it was and the scoring is showing that it is. So, I’m happy as anything under par is good out there, so I’m happy.”

Four-time major winning Brooks Koepka, who had been invited by course redesigner Tom Doak to offer a ‘players perspective’ to the project, struggled with three birdies, three bogeys and a double bogey in his two-over 72.

“It was nice and with the golf course in good shape,” said Koepka. “It’s a fun golf course to play, I really like it. Obviously having a hand in it is special so you want to play well, but I just hit it like — I hit it terrible today.”

However, Koepka revealed he was on the friendly receiving end of three-time Major winning Jordan Spieth who struggled under the weight of a 73: “Every time Jordan hit it in the water, he told me that was my fault,” said Koepka, smiling. “So, I’m pretty sure a couple people, every bad shot will be my fault, so I’ll take that.”

As for Ireland’s other competing stars, Graeme McDowell picked up where he left off at last month’s BMW PGA Championship with a one-under par 69 to match Lowry’s opening effort. McDowell was rock solid in his play, posting two birdies and a bogey in an effort that saw him tie 16th overnight. Padraig Harrington had little joy on the toughened Texas course and had to wait until his 18th hole for a first birdie when he holed-out from eight-feet at the par-3 ninth hole. Earlier, Europe’s Ryder Cup captain had bogeyed his fifth and ninth holes amid 15 pars in a one-over par 71.