Spectators set to return to PGA Tour at Houston Open 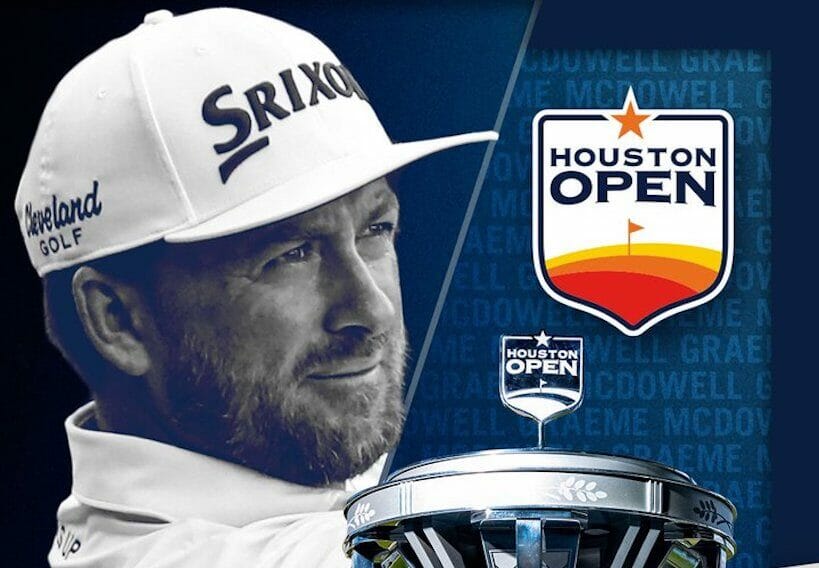 In what will be a PGA Tour first for some 238 days, organisers of next month’s Houston Open have announced 2,000 spectators a day will be allowed to attend the 73rd edition of the Texas tournament.

It will be the first golf event on either the European Tour or PGA Tour to allow spectators, and this after organisers of the recent ASI Scottish Open had to abandon plans to allow 650 spectators per day due to an increase in coronavirus cases.

However, those lucky enough to get a ticket into the Houston Open, being held the week prior to the Masters, will pay for the privilege.

Instead of the normal $30 to $60 price range, tickets will be $109 for the event being played from November 5 -8 on the Memorial Park course.

We are very happy that we will have fans at Memorial Park for this year’s Houston Open,” said tournament spokesman Giles Kibbe.

Kibbe said everyone attending the event will have to wear a face mask and practice social distancing.

The tournament was originally scheduled to take place November 12-15 but was moved to the first week of November due to the Tour restructuring its program because of the coronavirus pandemic.

The last PGA Tour event to allow spectators was on March 12th for the opening day of the Players Championship that was later that night cancelled.