Kennedy top-10s on US collegiate debut 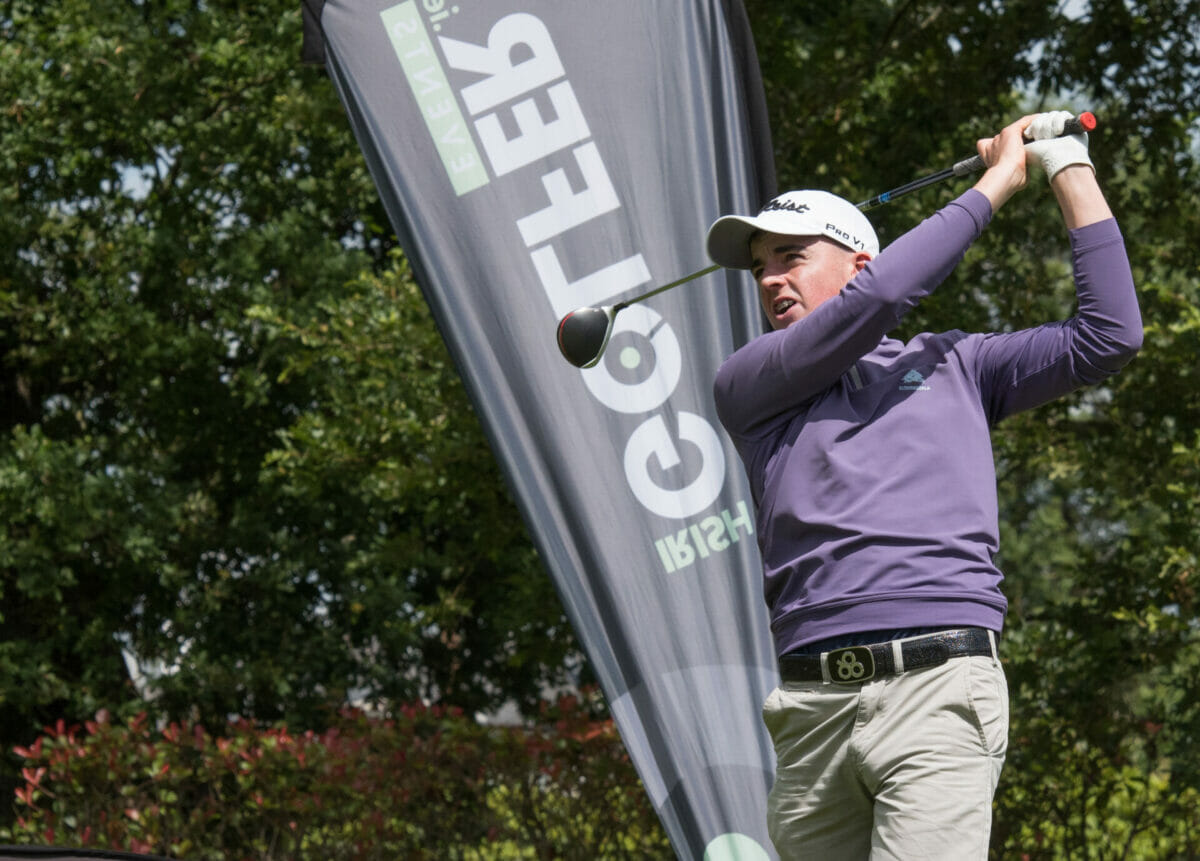 Royal Dublin’s Max Kennedy wasted no time in announcing himself to the US intercollegiate scene in capturing a top-10 finish on debut at the South Bend GCAA Amateur.

The University of Louisville freshman arrived in Kentucky at the start of September before undergoing two weeks of quarantine.

Out the other side clean as a whistle, the Dubliner clearly caught up on practice given his stellar showing in his first outing for the Louisville Cardinals men’s golf team.

Kennedy trailed by just two strokes ahead of the final day in Indiana after rounds of 65, where he fired nine birdies, and 70 but was unable to repeat the fireworks in round three, carding a four-over 75 to eventually tie for 10th at three-under par.

Still, it’s an encouraging start for the teenager who arrived stateside with a strong reputation after claiming the Under 18 title at the prestigious Faldo Series Grand Final last year.

This year he doubled down by winning the Irish qualifier of the same event at Glasson, booking a return trip to the UAE in November.

Kennedy may have seen much of his amateur schedule dismantled this year by Covid-19 but on the few starts he has been able to take up, he’s sure made them count.