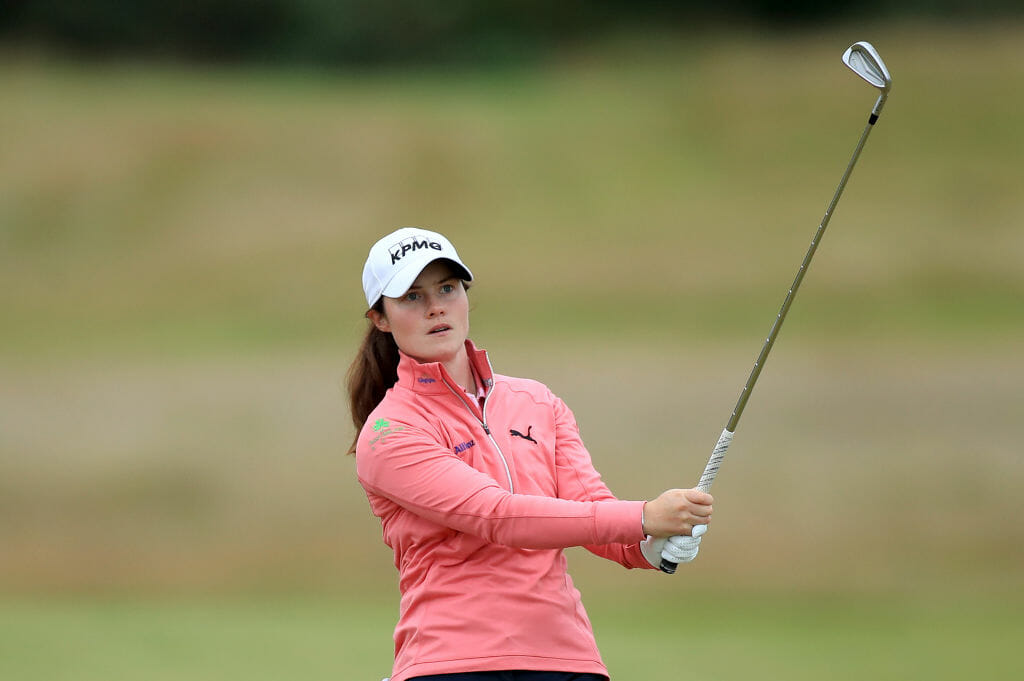 This week’s ShopRite Classic marks the 12th LPGA Tour tournament of a now condensed 18-event schedule but after some six months of cancellations and postponements, it’s great to have got this far.

Our own Leona Maguire and Stephanie Meadow have both needed to be patient and wait for their chances but have each come out since the restart showing form.

Neither player has to worry about playing privileges for next season with status already renewed for next term but rankings always mean something, not least the prospect of a Solheim Cup appearance in 2021.

Maguire is one place better off than Meadow, in 54th spot on the Race to CME Globe after backing up her career-best finish in a Major – a tied-18th result at the ANA Inspiration – with a top-30 result a fortnight ago at the Cambia Portland Classic.

Her season’s best result happened all the way back in February when the former world amateur number one finished 4th at the ISPS Handa Vic Open in Australia but Maguire’s overall report card has largely been a glowing one as she continues to adapt her game to the elite LPGA Tour environment that she has targeted for much of her golfing life.

For Jordanstown professional Meadow, her form has been somewhat indifferent since bagging a top-40 at the AIG Women’s Open. She was unable to build on a brilliant six-under par opening round at the Arkansas Championship while her weekend rounds didn’t live up to the solid foundation that she laid over rounds one and two at the ANA. 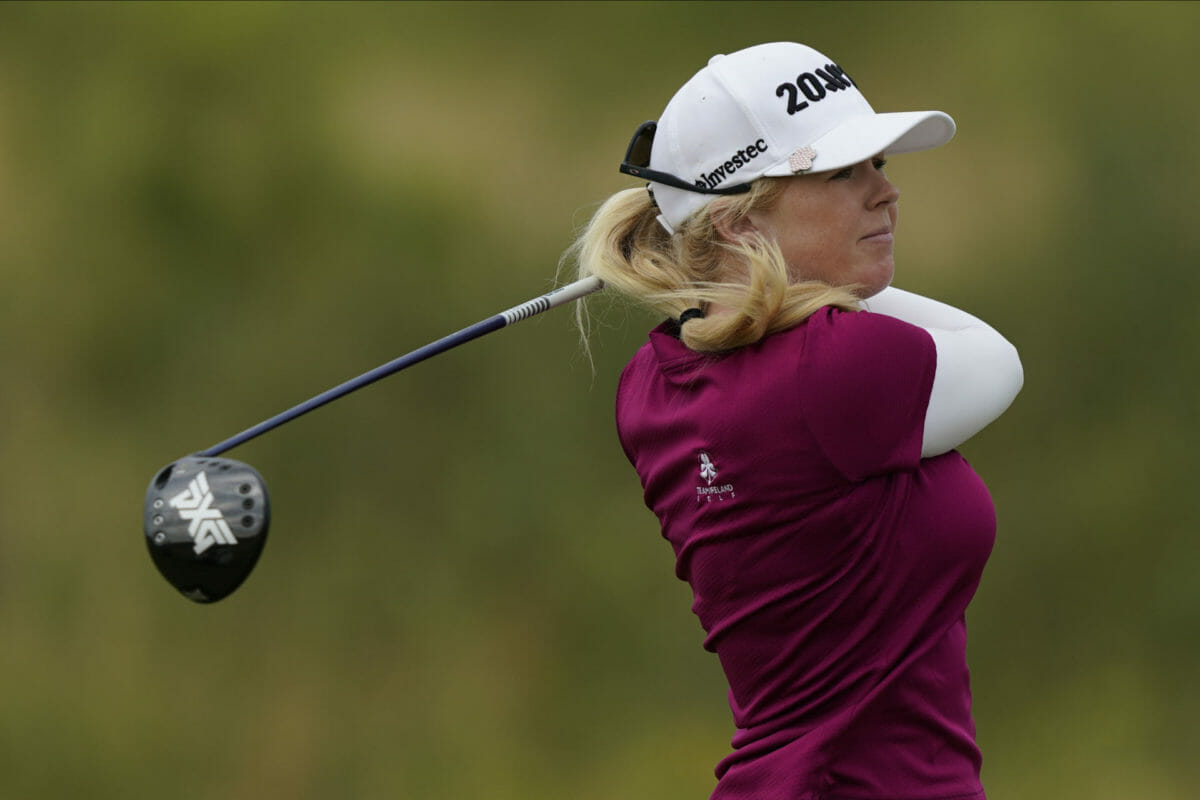 Still, there’s been plenty of good stuff in there for the Northern Irishwoman who must feel like a big week is edging ever closer with six events to go this term. This week marks the first opportunity at the ShopRite Classic which will have no spectators but will play as an increased 72-hole tournament (from 54) with a $1.3 million purse up for grabs.

Lining out will be eight of the top-10 in the Rolex Rankings, including Nelly Korda, Brooke Henderson and defending champion, Lexi Thompson, with Major winners Sophia Popov (AIG Women’s Open) and Mirim Lee (The ANA) also set to feature.

With such a great field, it’s no wonder the tournament has had such an impact on the region of Atlantic City. Last year, ShopRite presented $1.4 million to regional charities, bringing the total raised since their involvement with the Tour to $34 million.

“It was always our intention to extend the impact of the tournament to the community, said Tim Erensen, managing partner of Eiger Marketing Group, charged with running the tournament.

“And the LPGA players are so willing to be involved in visits to hospitals and schools. It’s gratifying to us to see the impact these visits have on the players. They love giving back.”

Following the ShopRite Classic will be the year’s third Major, the KPMG Women’s PGA Championship at Aronimink Golf Club. A week’s rest then ensues before the second Drive On Championship, this time at Reynolds Lake Oconee in Georgia.

November sees the Pelican Women’s Championship tee off in Florida from the 19th-22nd before the Volunteers of America returns for a Texas showdown from December 3-6.

The final Major on the calendar will then kick into gear in nearby Houston with the US Women’s Open from December 10-13 before the CME Group Tour Championship brings the curtain down on a unique 2020 schedule the week before Christmas, December 17-20.