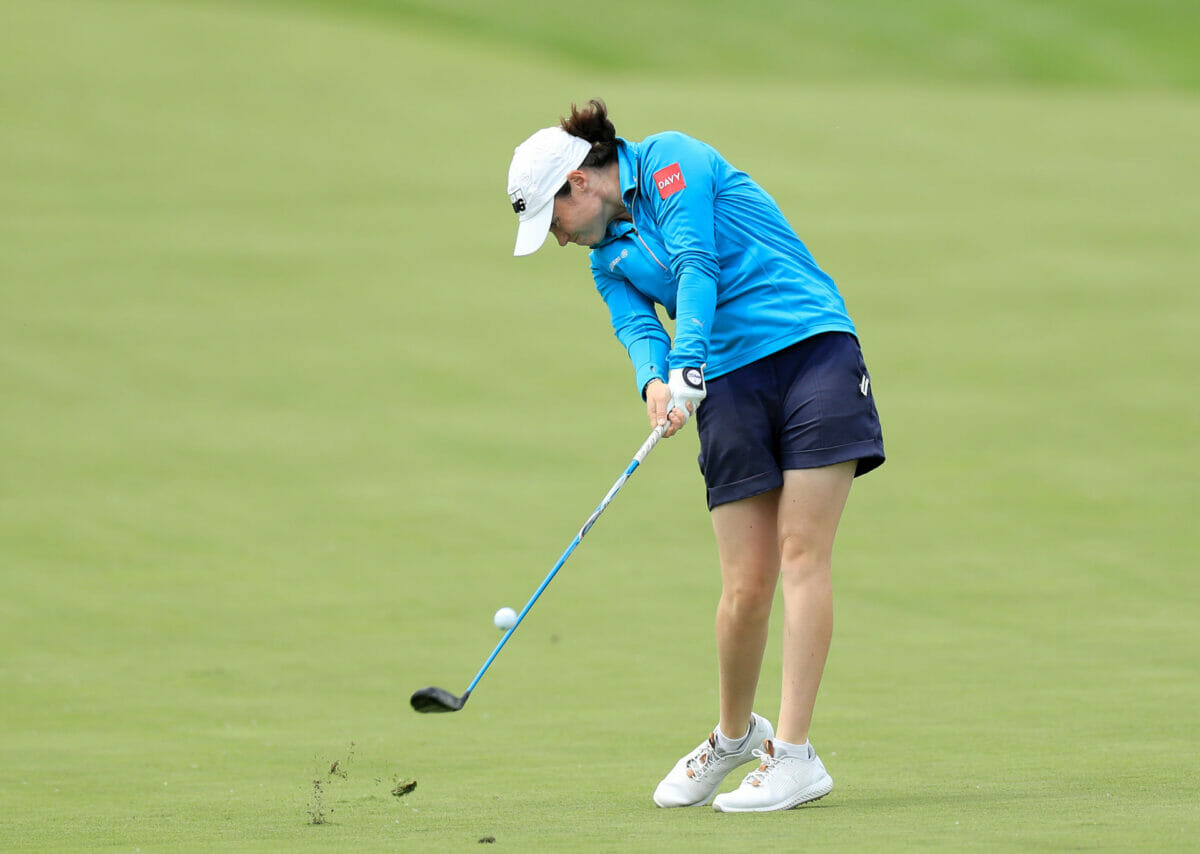 The Cavan professional posted a final round one-under par 71 to reach a five-under par tally, good enough for a share of 28th at the event that was reduced to 54 holes because of poor air quality caused by wildfires.

After hitting all 14 fairways around Columbia Edgewater on Saturday, Maguire almost repeated the feat on Sunday, finding all bar one while she hit 13 of 18 greens in regulation and needed 30 putts.

All-told, the result saw her bank $12,606 with the Team Ireland golfer looking ever more comfortable on the main stage of women’s golf since graduating from the Symetra Tour last year.

Hall won after falling into a tie with a bogey on the par-4 18th in regulation. The 24-year-old, who was the 2018 Women’s British Open champion, matched Buhai with a par on 18 on the first extra hole and won on the par-4 first at Columbia Edgewater.

“To bogey the last I was quite upset about that,” Hall said. “I had to refigure myself and get back to try and win that playoff.”

“The pins are so tricky today. I knew the scoring wouldn’t be a low. I had a really good run in the middle there, three or four in a row. Had to hold on the last few holes.

The 31-year-old Buhai, from South Africa, birdied four of the last five holes for a 65 — matching Danielle Kang for best round of the day.

“Hit good shots coming down the stretch,” Buhai said. “You know, adrenaline. It’s difficult to really calculate. Not much you can do, and just a misread putt. Just misread it a little bit.”

She missed a chance for her first LPGA Tour victory.

“I can’t say I really feel like celebrating right now,” Buhai said. “I finished second in the past and I felt that was a good week. Obviously, a little disappointed, but there were far more positives this week than negatives, and got to take that into the next tournament.”