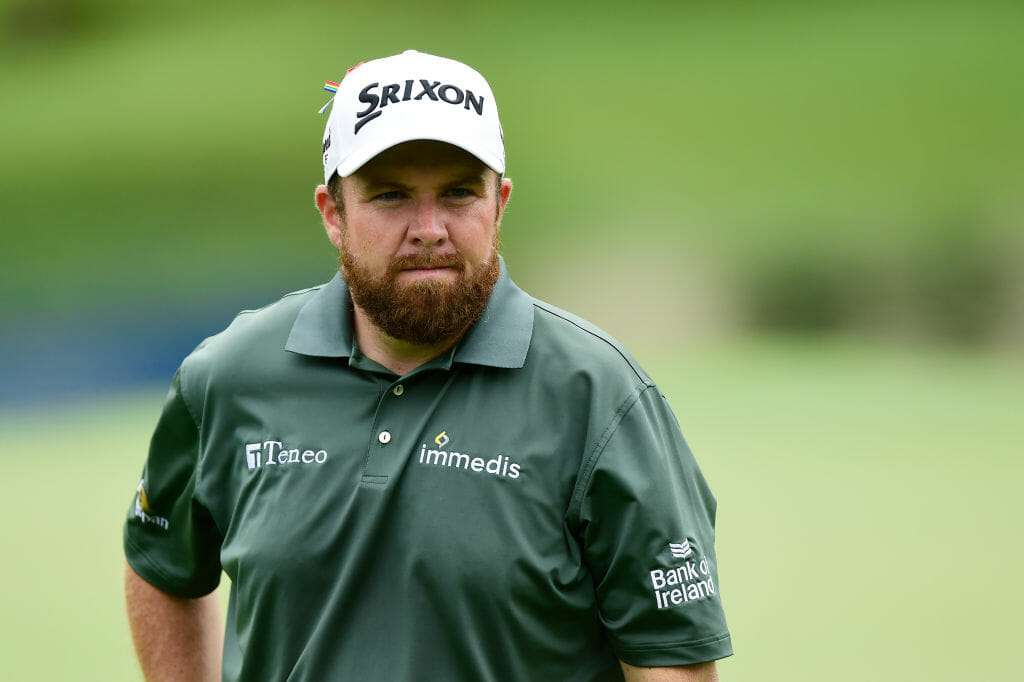 It will be Lowry’s first steps back on the Emerald Isle since he and his young family moved to rented premises last February at Palm Beach Gardens in Florida.

And after a good day’s rest, the reigning Open Champion will be looking for playing conditions to be a little less severe teeing-up on Thursday than the four-day U.S. Open torture test at Winged Foot.

Lowry ended his U.S. Open campaign some 30-minutes before the leaders were due to tee-up in posting a closing two-over par 72 for a 15-over par tally.

It had him placed just inside the top-50 among the 61 players who contested all four days of the 120th staging of the championship.

Only twice prior in Lowry’s 11-year and now 235 European Tour tournament counting career has he shot higher and that was a 17-over and a 20-over in the handful of events he contested soon after capturing the 2009 Irish Open.

And little wonder he’s eager to get ‘home’.

“I’m now really looking forward to getting back to Ireland and this week’s Irish Open, as a week like this really takes it out of you,” he said.

“So, it’s important to rest up over the next few days. I might get a few holes in at some stage, practice, but I’m not going to do too much.

Lowry’s final round again reflected the struggle in fighting your way around the Long Island course in posting four birdies but also six bogeys.

“Looking back on the four days, I did okay and I feel I did better than my scores,” he proudly said.

“I was happier with my game than my score suggests. I made a bit of a disaster on Saturday (77) and a bit of a bad run in the first round, but other than that, for I’d say three-quarters of the golf tournament I played as good as I can.

“I played some good golf the last two days, especially getting off to a bad start today and shooting 1-under my last 15 holes. That’s pretty good out there.

“The thing is, it’s just so difficult out there.

“My short game was good, my putting was good, found a driver that I liked, drove the ball well.

“Yeah, overall, I was happier than my score suggests.”