So much for ‘Massacre No 3’ at Winged Foot 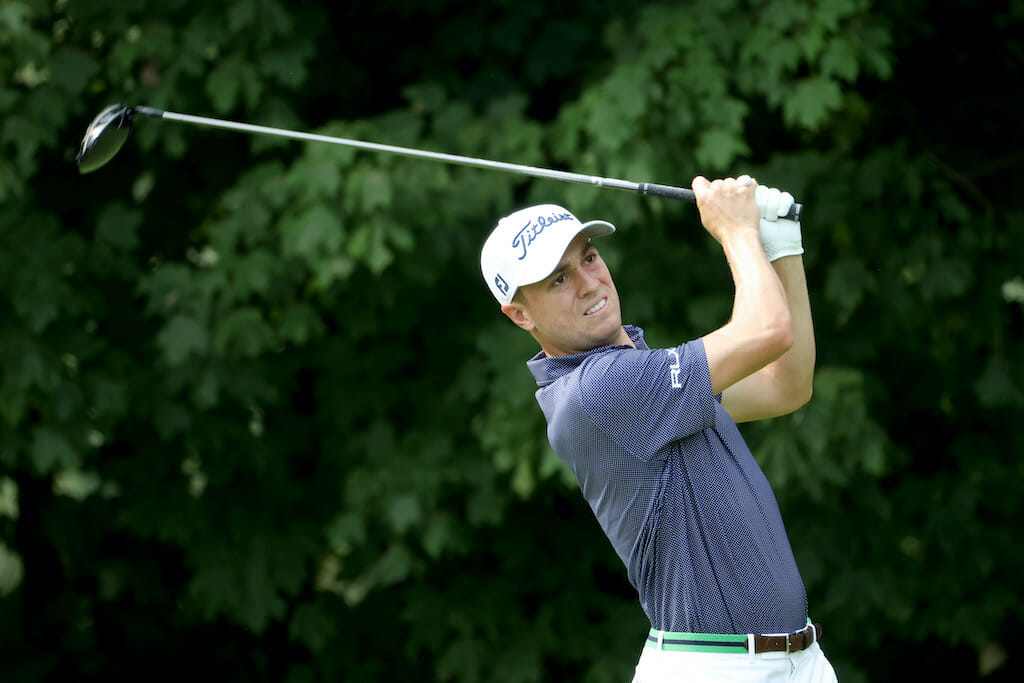 So much for pre-tournament talk of another massacre at this year’s U.S. Open at Winged Foot.

World No. 3 Justin Thomas’ first round five-under par 65 is the lowest round ever in a U.S. Open at the famed Long Island club.

Legendary amateur Bobby Jones held the record of a three-under par in the 1929 U.S. Open, the first hosting at Winged Foot.

Fellow American Larry Zielder posted a second round 68 on a par-70 layout in ‘Massacre I’,  the staging of the 1974 U.S. Open won by Hale Irwin at seven-over, with Jack Nicklaus signing for a closing day 70.

At the 1984 U.S. Open Fuzzy Zoeller shot a second round 66 on route to defeating Greg Norman in a play-off after both players ended regulation play locked at four-under.

Then in ‘Massacre II’, the 2006 U.S. Open, Colin Montgomerie led the field with an opening 69 and continued best of all until the 72nd hole where he took double-bogey, to hand Aussie Geoff Ogilvy a Major championship at five-over par.

Now in the very first round and 16-years on from ‘Massacre II’, Thomas has produced the lowest Winged Foot score in a U.S. Open in 91-years.

“It was a good day for me from the start,” said Thomas who grabbed six birdies and had just the lone bogey.

“I’ve just played really, really solidly. Hit a lot of really quality tee shots. Only had a few squirrely ones, it felt like. The few greens I missed, I hit great bunker shots to give myself good par chances.

“Yeah, it was a really, really solid round of golf. It’s one of the best rounds I’ve played in a while tee to green.

“There are a couple things here and there that definitely could have been better, but I made sure all of my misses were in the right spot, and that’s what you have to do at a U.S. Open.

“A 65 is fun no matter where you play, especially at Winged Foot. It was. It just was — I was in a really good frame of mind, and I was focused.

“I was just sticking to my routine and playing every shot, as opposed to getting ahead of myself. It’s one of those rounds where it’s just kind of like, next thing you know, you make the putt on 18, you’re done for the day.”

Thomas has just one top-10 finish in five U.S. Open starts but arrived at Winged Foot brimming with confidence as he is fresh off a 2019-20 season in which he earned three PGA Tour wins and finished runner-up at the Tour Championship.

And he wasn’t the only one to find conditions playable. In fact, 21 players broke par on the opening day with Patrick Reed, Thomas Pieters and Matthew Wolff sharing second at minus-four while Rory McIlroy heads a group at minus-three that includes Lee Westwood and Louis Oosthuizen.

As for the other Irish in the field, sadly Graeme McDowell six-over 76 was the next best with Shane Lowry matching the score in the second half of Thursday’s draw while Mallow’s James Sugrue signed for a 78.