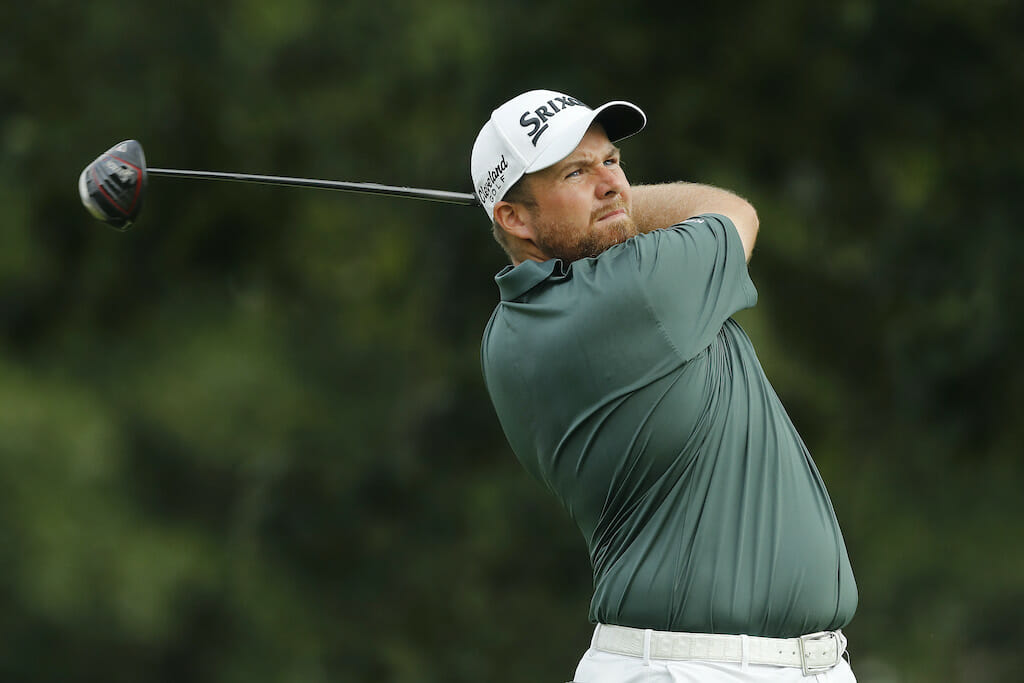 Shane Lowry will be making his first appearance when he tees-up in next week’s Safeway Open, the first event of the PGA Tour’s 2020-21 schedule.

Tournament officials confirmed that Lowry and fellow Open Champions, Phil Mickelson, John Daly and Francesco Molinari along with Masters winners Fred Couples, Adam Scott and Sergio Garcia will be among the major champs teeing up in the fifth edition of the event from September 10-13 on the Silverado Resort and Spa North Course, a par-72, 7,166-yard layout, in Napa, California.

However, not in the field is local Cameron Champ who won last year’s tournament.

“We heard from his team. He really wanted to come and defend. We had a great, great call from him and his team. He committed that he will be back in 2021.

“He’s been playing great golf. He’s top-30 in the FedExCup points. He’s playing at East Lake this week and really wants to take his best game to the U.S. Open.”

Lowry has never contested the event but after failing to qualify for the BMW Championship or this week’s Tour Championship, the Irish golfer needs competitive rounds under his belt ahead of the following week’s US Open.

And Mickelson has played well in past years during the Safeway Open at Silverado.

“We’re excited to have Phil Mickelson and his team back,” said McEvoy. “I know he’s fired up coming off his win on the Champions Tour to get ready for the U.S. Open.”

“I think this event is really special,” Mickelson said last year. “You also look at the field and what we’ve done here with the field. It’s a real credit to what Safeway, Albertsons has done with the game, from the Albertsons Boise Open (Korn Ferry Tour event) to the Safeway Open.”