Big final day required for McKibbin and Power at Brabazon 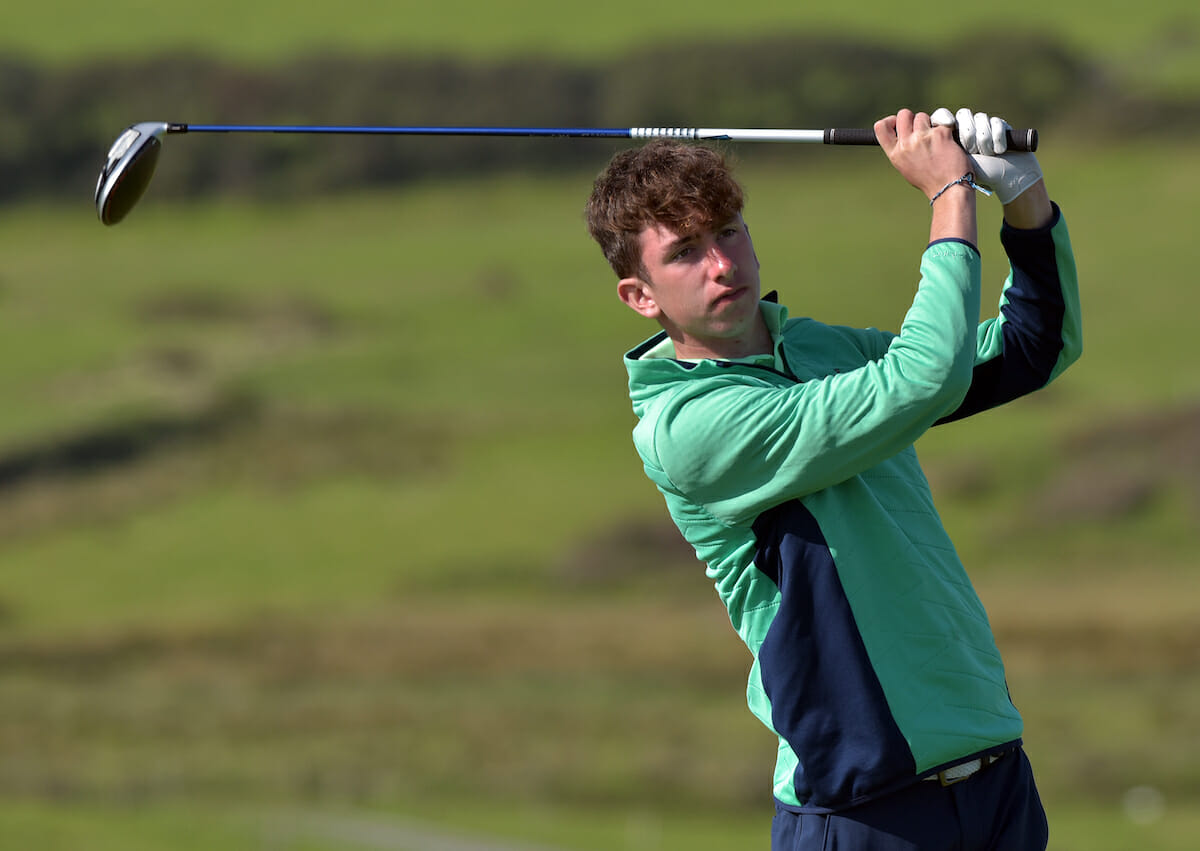 Tom McKibbin has taken over the ‘leading Irish challenger’ moniker at the Brabazon Trophy after a third day of competition at Sherwood Forest Golf Club.

McKibbin, who opened with rounds of 68 and 70 returned a third round 69 and his 207 total is good enough for top-10 position heading to the final round where he will look to overhaul the five shot deficit he has on leaders Christopher Bring and Enrique Dimayuga who are both on -11 (202).

Having been in second place at the start of play, Mark Power had a disappointing third day as he carded a two-over par 73 which included four birdies but also six bogeys, including bogeys on 17 and 18 and he finds himself in a tie for 12th on 208.

One shot further back is Royal Dublin’s Hugh Foley who had five bogeys and four birdies in a round of one-over 72, a round matched by Malone’s Matthew McClean who is in T31 on 211. While Marc Boucher from Carton House is in T54 position on 215.

As for Bring, he shot the joint best round of the day (65), which included two late bogeys on 15 and 18, to give the Dane the joint lead into the final day alongside England’s Enrique Dimayuga who posted a third round 66 including an eagle and birdie on the 16th and 17th.