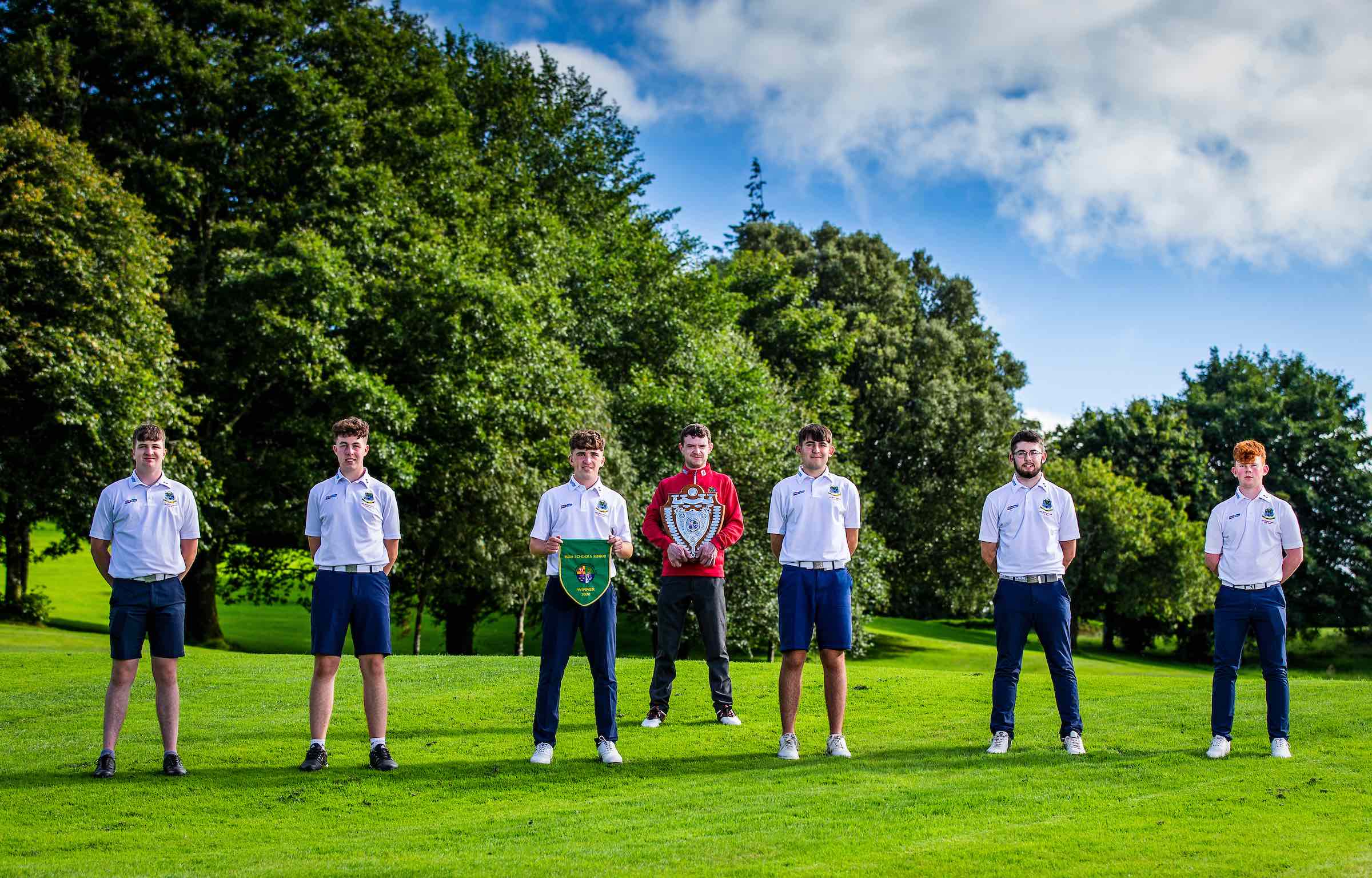 Congratulations to St. Colman’s College in Fermoy in the Junior Championship and CBS Roscommon in the Senior Championship who took the plaudits at Macroom Golf Club and the All-Ireland Schools titles.

Having seen off the challenge of local Cork side Colaiste Choilm from Ballincollig in the morning semi-finals, CBS Roscommon came up against formidable opponents in the Royal Belfast Academical Institute in the final, with the Ulster side having ousted Blackrock College from Dublin earlier in the day.

Cian O’Connor was the standout player for the Roscommon side in the semis, ending his match with Jack O’Keeffe on the 10th green to record a monster 9&8 win.

That spurred the team on with Thomas Higgins adding a second point, beating Stephen Riordan 2&1 with Fionn Hoare ending his match early against Luca Rickard with a 6&5 win.

In the afternoon final Hoare put a point on the board early for Roscommon, with another 6&5 win, this time over Michael Glasgow. Alan Connaughton added a second point with victory over George Craigan 4&2 while wins for Simon Walker over Darcy Hogg (19th) and Cian O’Connor  (2&1) on Robert Craigan closed out the victory by four matches to one.

Mark Hodgkins, Golf Co-ordinator in CBS was delighted afterwards and credited the success of the team to parents and Roscommon Golf Club.

“There’s a big sporting tradition in the school, between football and lots of other sports. This has come on a long way in the last few years and obviously golf has become really successful in the school over the last four or five years. We have to credit the parents really and the local club for the success that the team has had.” 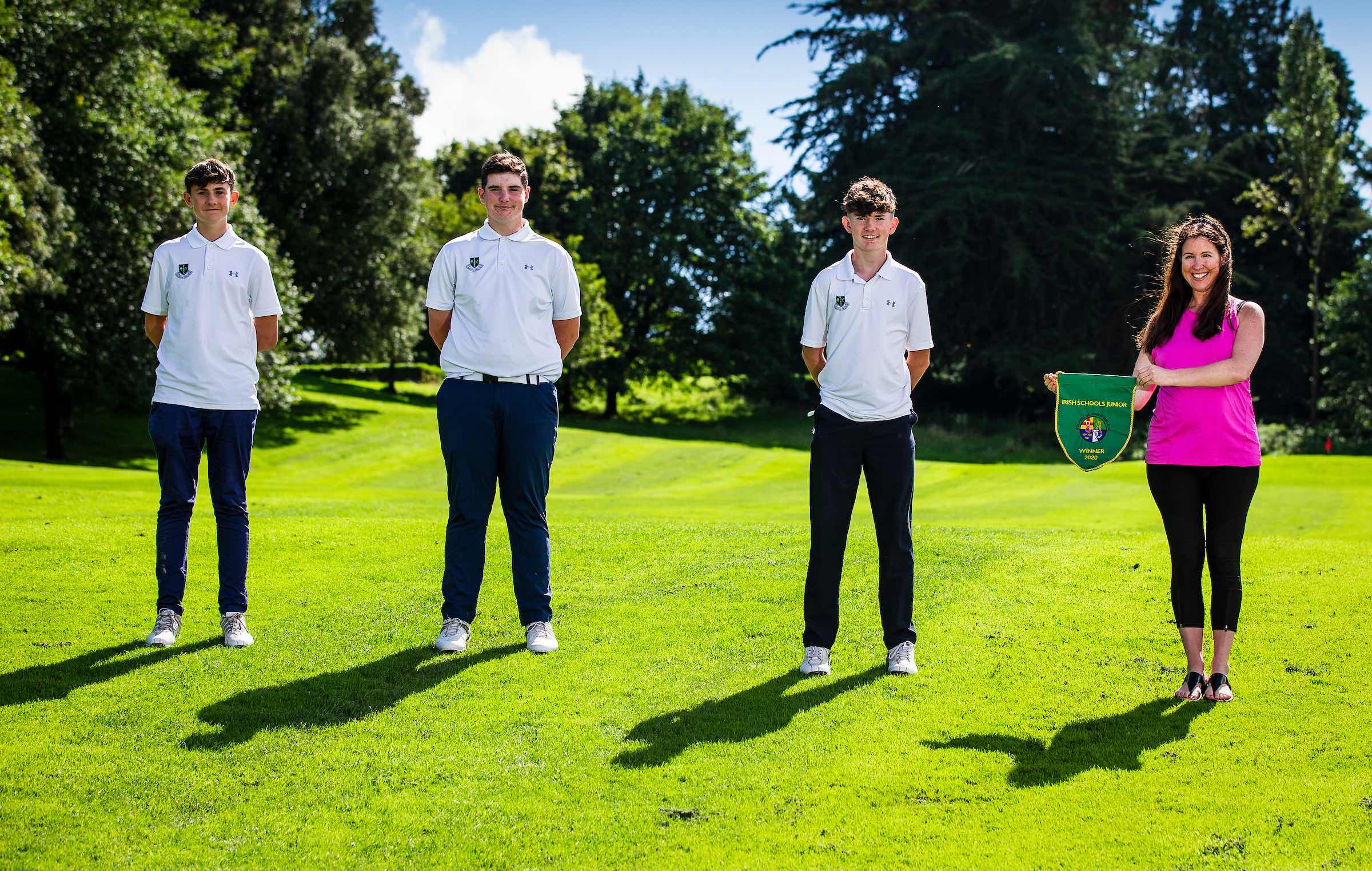 Earlier in the day St. Colman’s College from Fermoy claimed the Junior title on a score of 75 points, one clear of Garbally College in Ballinasloe.

Ben Carey shot 41 points with Louie Roche adding 34 with Ciaran Rice’s score being discounted in the best two of three stableford format as the Cork side made up for narrowly missing out in last year’s final.

Elaine Cronin, Team Captain paid tribute to the boys after their win.

“It’s an absolute privilege and an honour. We are thrilled. We didn’t expect this, there were lots of ups and downs so this this is a wonderful surprise. The boys were finalists last year up in Fermanagh and they missed out by two points so they are absolutely thrilled to come back and win this year.”