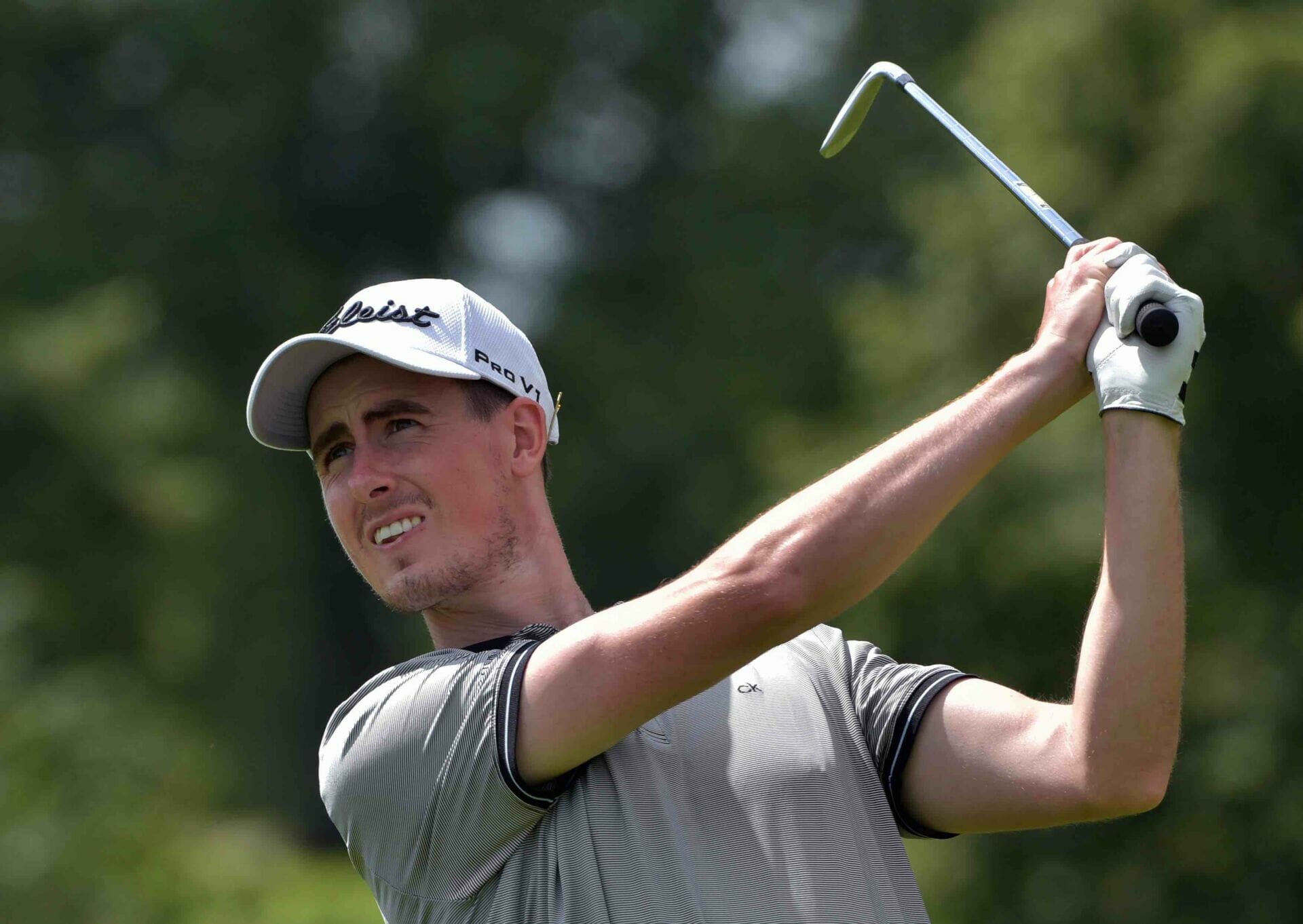 The Alps Tour Irish trio was reduced to a single player after the cut came at five-under par at the Gösser Open at Erzherzog Johann Golf Club, with just Gary Hurley making the final round in the weather interrupted event.

Northern Ireland’s Peter Dallat had to come back early on Saturday morning to complete his round after play was suspended due to darkness on Friday evening and unfortunately it wasn’t a happy return as he dropped below the cut mark and finished with a second round 72 (+2) for a two-under par total.

Naas’ Jonathan Yates, also had to come back early on Saturday but he too didn’t make the cut after a second round 75 (+5) left him on one-over par for the tournament, six shots outside the cut mark.

For Spain’s Garcia Del Moral the second round wasn’t nearly as exciting as the first as he returned a much more pedestrian round of 70 (-2) to add to his opening 60 (-12) and he holds a two shot lead over a chasing pack of Frenchman Thomas Elissalde, Austrian amateur Maximilian Lechner and another Austrian Alexander Kopp heading to the final round.

One happy player was the female Austrian amateur Emma Spitz who more than held her own coming in with a -4 (68) in round two to give her an overall 137 (-7) and placing her in joint 24th position. The Viennese native and winner of the 2018 Girls’ British Amateur Open had a very simple approach to her game:

“I saw it as a challenge for myself to play from the back tees. It wasn’t even about playing against the guys, it was more about challenging myself. I really tried to focus on my own game, playing it hole by hole, using the birdie opportunities when I had them  and not thinking about what the other guys were doing as they hit the ball so much further than me. My goal wasn’t to make the cut, just to play the best golf I could but to end up making the cut is really cool”.