McIlroy and Lowry reflect on disappointing weeks at PGA 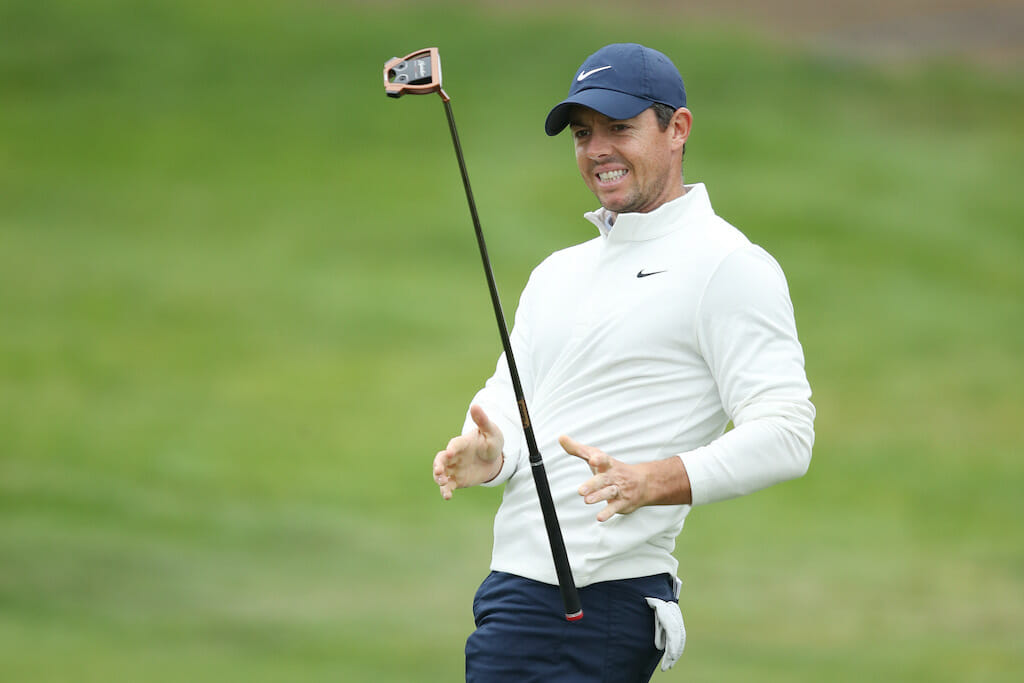 While the extremely impressive Collin Morikawa left TPC Harding Park with smile suitably attached on Sunday, from an Irish perspective, the mood hit a rather more sombre tone after our hopefuls fell well short at the PGA Championship.

Rory McIlroy saved his best round for last in a two-under par showing of 68 to move up 10 places on the board to a share of 33rd. Yet it was abundantly clear all week that the McIlroy we saw pre-lockdown remains a very different player post-break and without crowds.

Asked about his Major form in particular, and his now six-year long winless run, McIlroy was quizzed whether he could put his finger on his struggles to maintain a title charge through all four rounds of golf’s biggest tournaments in recent years.

“I really don’t know. I feel like the golf that I’ve played in the majors has been sort of similar to the golf I’ve played outside of them, and I’ve won some big events and played well and had a good season last season.

“Yeah, I can’t really put my finger on it. I go out there and try my best every single day. Some days I play better than others, and just got to keep going and keep persisting and see if you can do better the next time.”

That Major wait hasn’t been nearly as long for Shane Lowry who won his first just 13 months ago at The Open. Still, it wasn’t the week the Clara star was looking for either but even after signing off for a final round 74 and falling 32 places to a tie for 66th at three-over par, Lowry felt his game was closer than the scores suggested. 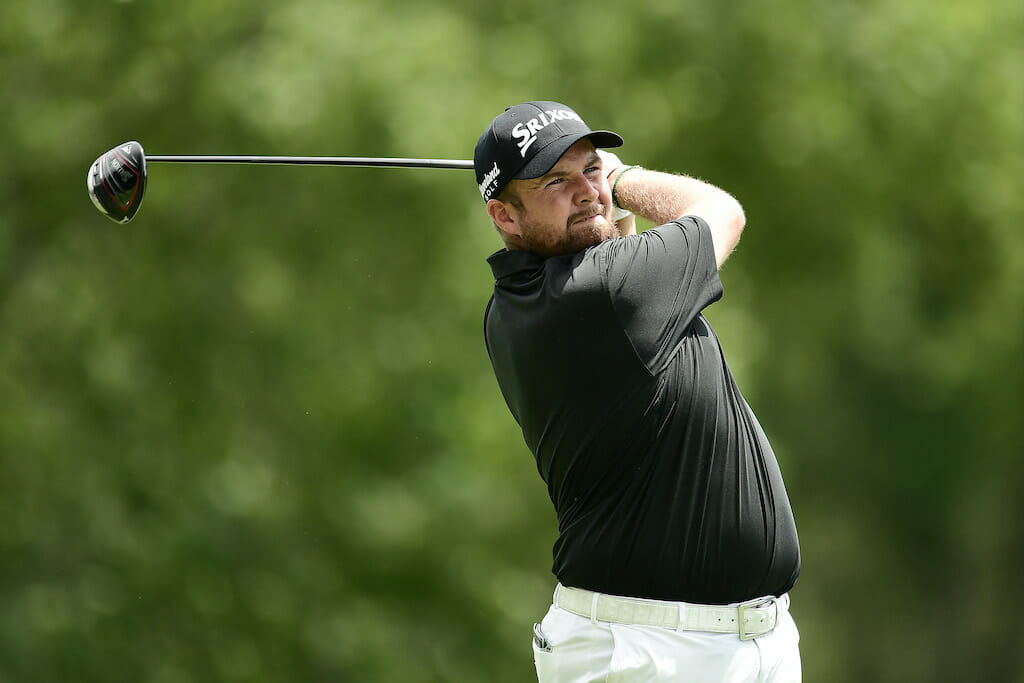 “I was grinding my nuts off the last few holes, and I got absolutely screwed with a lie in the bunker on 16 and 18 and lipped out for birdie on 17, and it was one of those days where if I could have birdied two of the last three, which are doable on this course, it would have been a half-decent day, but I played them badly and got a bit unfortunate,” he reflected.

“Yeah, like obviously, look, it’s been 13 months since the Open. You don’t really think about stuff like that when you’re out there playing grinding away in tournaments like this like I’ve got a lot to play for over the next while. I’m just disappointed with my day today because I felt like if I could go out and shoot 5- or 6-under I could have a really good week.

“You know, I spoke to Bo going down 15. We really felt that I wasn’t far away this week, especially when you look at the leaders, only 9-under at the minute. I do feel — a few putts here and there, and I had four three-putts over the weekend, and just stuff like that. If I can just clean that up over the next while I can hopefully make it to the Playoffs and hopefully have a run there, then obviously go to Winged Foot, which will be a test that I’m looking forward to and a test that I will like, I think.”

Lowry returns to action this week at the Wyndham and has identified his driving as an area for a quick fix ahead of his shot at the final regular season event on this year’s PGA Tour schedule. Currently outside the top-125 on the standings, Lowry needs a big week to force his way into the Play-off picture.

“To be honest, I didn’t like the way it set up off the tee for me this week,” he added. “I’m much more comfortable at the minute hitting a little fade. There’s a lot of tee shots out there that require a draw, and there’s a lot of kind of tricky tee shots that I just didn’t really like.

“So yeah, look, it’s nothing major at all. I like that course at Wyndham, so I’m looking — well, I’m not really looking forward to going and play next week, but I’ll take a couple days off and yeah, get ready on Tuesday afternoon and Wednesday and try and give it the best I can.”