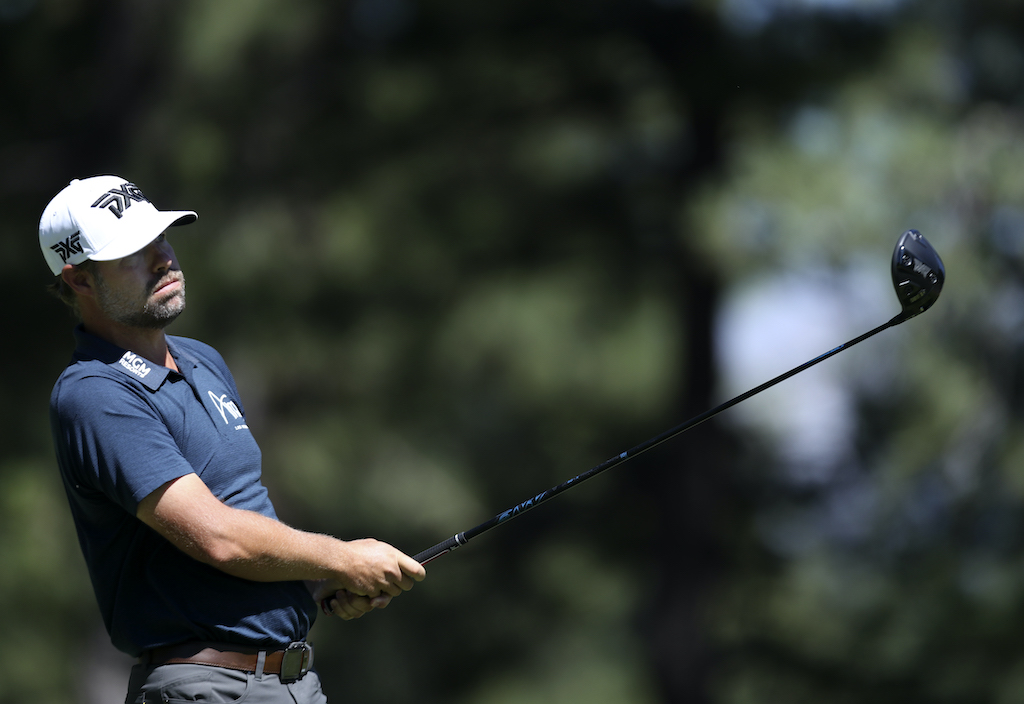 It’s been some 13 months since golf’s last Major Championship but never in recent years has there been so many withdrawals for competing at the pinnacle of the game.

A total of 14 players have withdrawn from Thursday’s start at the TPC Harding Park course in San Francisco, a first men’s major championship since Shane Lowry left Royal Portrush carrying the Claret Jug.

Many of the 14 have cited COVID-19 safety concerns, including five former Major winners, in not wishing to tee-up in the 102nd staging of the PGA Championship.

Harrington had been due to head to the States to contest last week’s Barracuda Championship ahead of teeing-up in San Francisco but chose not to travel to the U.S.

“After much deliberation, I have decided not to travel to next week’s PGA Championship,” said Harrington.

“As Covid-19 currently looks to be under control in Ireland, I am taking the prudent approach by following the guidelines and reducing the risk as much as possible by staying at home.

“I’m sure I’ll be watching every shot on TV with great interest and hopefully I’ll have many more years to play in the PGA Championship.”

Daly captured the 1991 PGA and like Harrington, has cited COVID-19 safety concerns in now missing a first PGA for the first time since 2013, even though ‘Long John’ has missed every cut since 2014.

Moore’s ‘excuse’ for turning down a chance of golfing glory is he needs a rest ahead of the start of next fortnight’s lucrative three-event PGA Tour ‘Play-Off Finals’.

To date, the 37-year old Moore has played in 42 major championships, with a best finish of tied-ninth at both the 2006 PGA and 2017 Masters.

And while Moore will skip the long overdue first Major of 2020, it’s come to note that Scotland’s Robert MacIntyre, who will make his maiden appearance in a Stateside Major, did not have to put himself through what he thought was a recent mandatory 14-day self-isolation period.

He and Irish-born caddy, Greg Milne went into virtual ‘hiding’ as MacIntyre said in suburban L.A., ahead of last week’s WGC event in Memphis but then learning four hours before the close of entries on the Friday before the $US 10.5m event that both were exempt from self-isolation.

A list of those players to have withdrawn this week include:

Francesco Molinari (no reason given)

Y.E. Yang (no reason given)

Thomas Pieters (no reason given)

Shugo Imahira (no reason given)