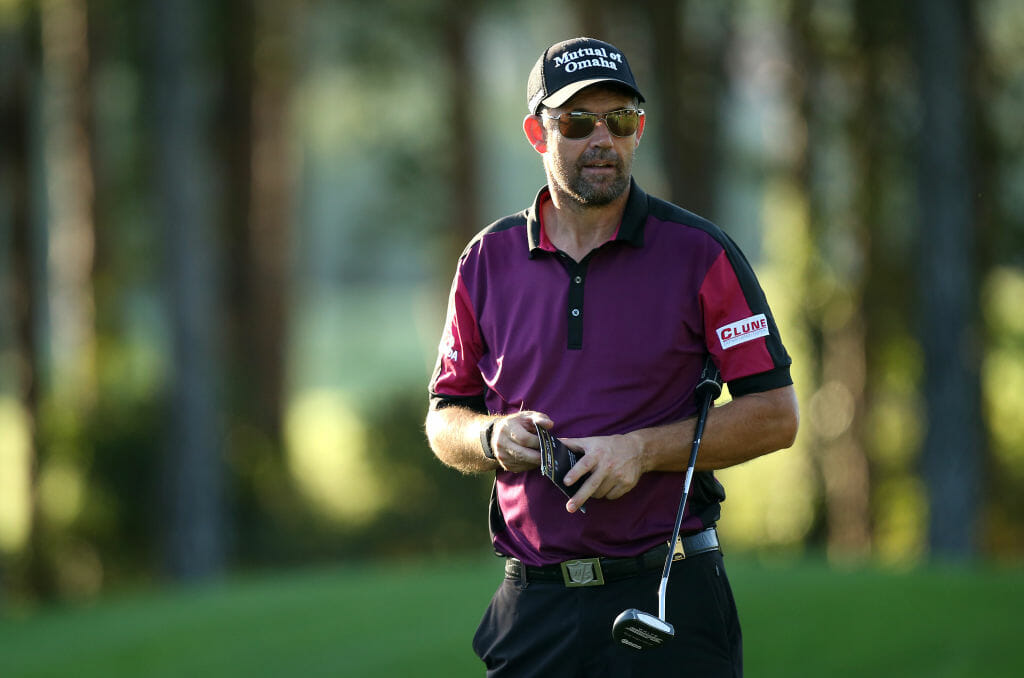 Three-time Major champion Padraig Harrington has withdrawn from next week’s PGA Championship, making way for the boy Talor Gooch in this year’s field.

The Dubliner had been undecided over whether or not to make the trip to TPC Harding Park for the year’s first Major but tuition videos on Twitter from his Dublin abode hinted that Harrington would be staying put rather than boarding a flight to San Francisco.

Harrington released a statement today saying. “After much deliberation, I have decided not to travel to next week’s PGA Championship.

“As Covid-19 currently looks to be under control in Ireland, I am taking the prudent approach by following the guidelines and reducing the risk as much as possible by staying at home.

“I’m sure I’ll be watching every shot on TV with great interest and hopefully I’ll have many more years to play in the PGA Championship.”

Fellow Major Champion, Francesco Molinari joining Harrington in deciding to bypass this year’s tournament set to be played behind closed doors because of Covid-19.

The Championship was initially down on the schedule for May this year but instead it now falls in August and will be the first of three hopeful Majors along with the US Open and the Masters to be completed by year’s end.

Molinari was replaced by Troy Merritt in the event and the Italian is in good company with the likes of Lee Westwood and Eddie Pepperell also opting out of a dip in Trump infested waters.