McIlroy ‘comfortable’ with US Open no spectator ruling 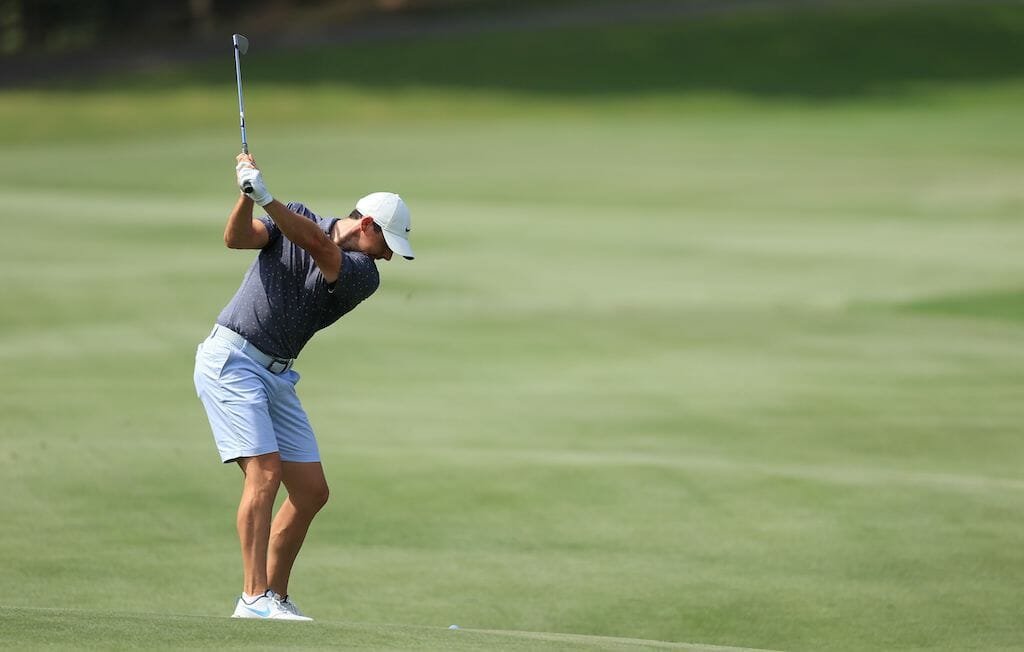 Rory McIlroy during a practice round for the World Golf Championship-FedEX St. Jude Invitational at TPC Southwind. (Photo by Andy Lyons/Getty Images)

First it was the PGA Championship, then the U.S. Open with the question now being asked, will the 2020 Masters be next?

Among those supporting news released Wednesday that September’s U.S. Open will be a ‘no spectator’ event was former U.S. Open winner Rory McIlroy.

“Following months of consultation and scenario planning with local and state health officials, we have jointly decided that hosting the U.S. Open without spectators will provide the best opportunity to conduct the championship safely for all involved. We will miss the excitement of the fans and what their presence brings to the championship. We look forward to welcoming them again to future U.S. Opens.”

The tournament was originally scheduled for June 18-21 before getting postponed to September 17th to 20th at Winged Foot on New York’s Long Island.

USGA senior managing director of championships John Bodenhamer explained the group wanted to do everything possible to keep the event at Winged Foot:

“This will not be a typical U.S. Open in several respects. Would it have been easier to simply cancel or even move the 2020 championship rather than play it in what has been the epicentre of the virus in our country? Possibly. But all of us at the USGA know how much the U.S. Open matters, and we weren’t willing to give up on playing it at Winged Foot Golf Club so easily. We are very proud to give our competitors and champions a platform to chase their dreams. Their perseverance motivates us, in a year when such tenacity means so much.”

McIlroy was asked ahead of teeing-up in this week’s WGC – FedEx St Jude Invitational when he felt he would be comfortable teeing-up in an event that allows spectators to be in attendance.

“So, I don’t know. Again, like being out here, I feel pretty safe. We get tested multiple times a week, and inside the bubble I think we’re pretty much not — obviously you can limit your exposure as much as you can.

“But yeah, it’s hard. I don’t know, I don’t know. Whether it’s a vaccination or whether it’s something that happens where there’s a breakthrough and we know a little bit more about what’s going on with the virus, but I probably can’t give you a definitive answer about when I would be comfortable with crowds again.”