Lowry on coffee duty for the next 10 weeks 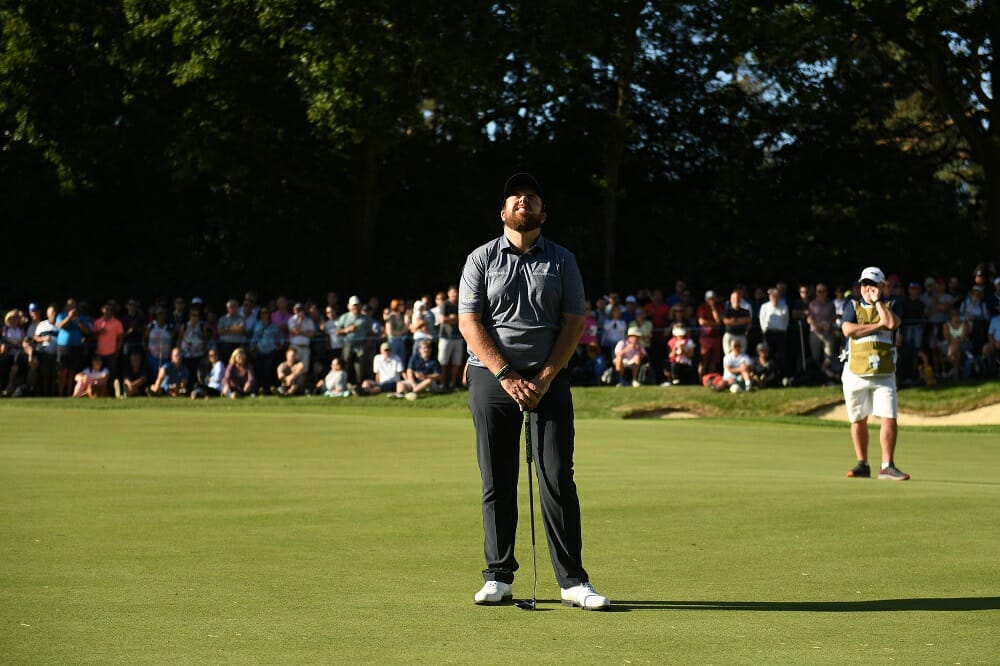 Shane Lowry now has to spend the next 10 weeks making his own coffee!

Lowry and his wife Wendy along with their young daughter, Iris have been apart from their families since early February when they moved into rented premises on the BallenIsles estate at Palm Beach Gardens in Florida.

The Lowrys had intended to remain Stateside for some four months but that was before the worldwide Coronavirus pandemic.

They had previously rented a house at the nearby Mirasol Resort so they knew the area well while Palm Beach Gardens was ideal for the Honda Classic and Lowry’s first event Stateside of the 2019/20 wraparound season.

As it turned out, Lowry played four rounds of the Honda Classic and just the single round of the Players Championship and that was the last taste of PGA Tour competition for three months until the June 11th lifting of the Tour lockdown.

It meant the Open Champion, his wife and daughter have now been residing in Florida for over six months with Wendy Lowry taking to Instagram to say her and young Iris are returning home.

In fact, Wendy posted a photograph making a last coffee for the Royal Portrush winning hero and now won’t be seeing her husband for the next 10-weeks.

“Last coffee I will be making for my Gobshite for 10 weeks. Home time,” Wendy said.

The Lowrys headed to nearby Palm Beach Airport and there is a tender photograph of Lowry (wearing a face mask) hugging his daughter (also wearing a mask) before Wendy and Iris boarded their flight ‘home’.

Lowry will now stay in touch with his wife and family via ‘What’s App’ and concentrate on improving his current 145th FedEx Cup standing in striving to get himself, in the remaining four events, into the top-125 and a start in the first of the three Play-Off Series events on August 20th.

And in suggesting Lowry will be away from his Irish home for 10 weeks, it will mean staying Stateside up to and including the September 17th to 20th U.S. Open and not returning to the European Tour till the 15th October commencement of the BMW PGA Championship.