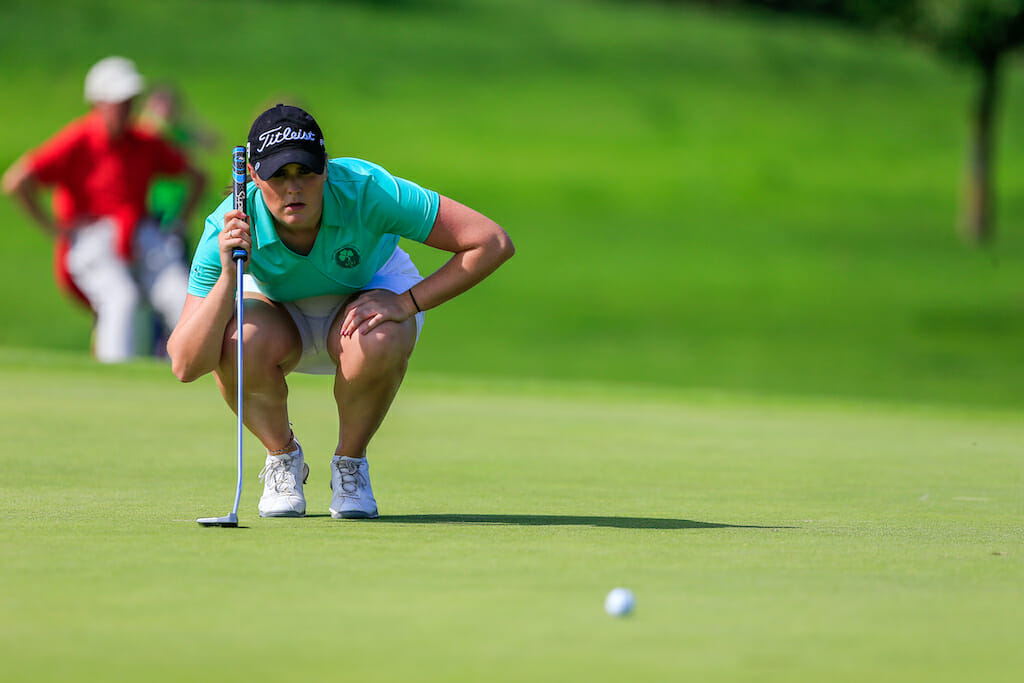 The ILGU has announced that they will not be sending teams to the European Team Championships (Women’s, Girls’ and Senior Women’s) and the European Young Masters due to the ongoing Covid-19 pandemic.

The events, due to take place in Bulgaria, the Czech Republic and Sweden, have been rescheduled for August and September, however the ILGU High Performance Committee have decided that attending would jeopardise player safety and development.

“Our first consideration was to be mindful of our players,” said ILGU High Performance Manager David Kearney.

“We have a strong culture of promoting education within our Performance Panels and the decision to attend these events would ultimately interrupt an already interrupted school and college year.”

Sinead Heraty, Chief Executive of the ILGU said: “While the ILGU is committed to supporting our High Performance golfers and providing playing opportunities for them on an international stage, the Union also has a responsibility for player safety.

“To bring athletes to various countries at a time when the health risk associated with international travel is relatively uncertain ultimately was the deciding factor.”

The ILGU High Performance, Horizon, U16 and Funded Performance panellists will compete in a series of domestic and club events during August which will be overseen by the various ILGU Coaches and Service Providers.

The ILGU High Performance Programme is supported by Sport Ireland, Sport NI and The R&A.