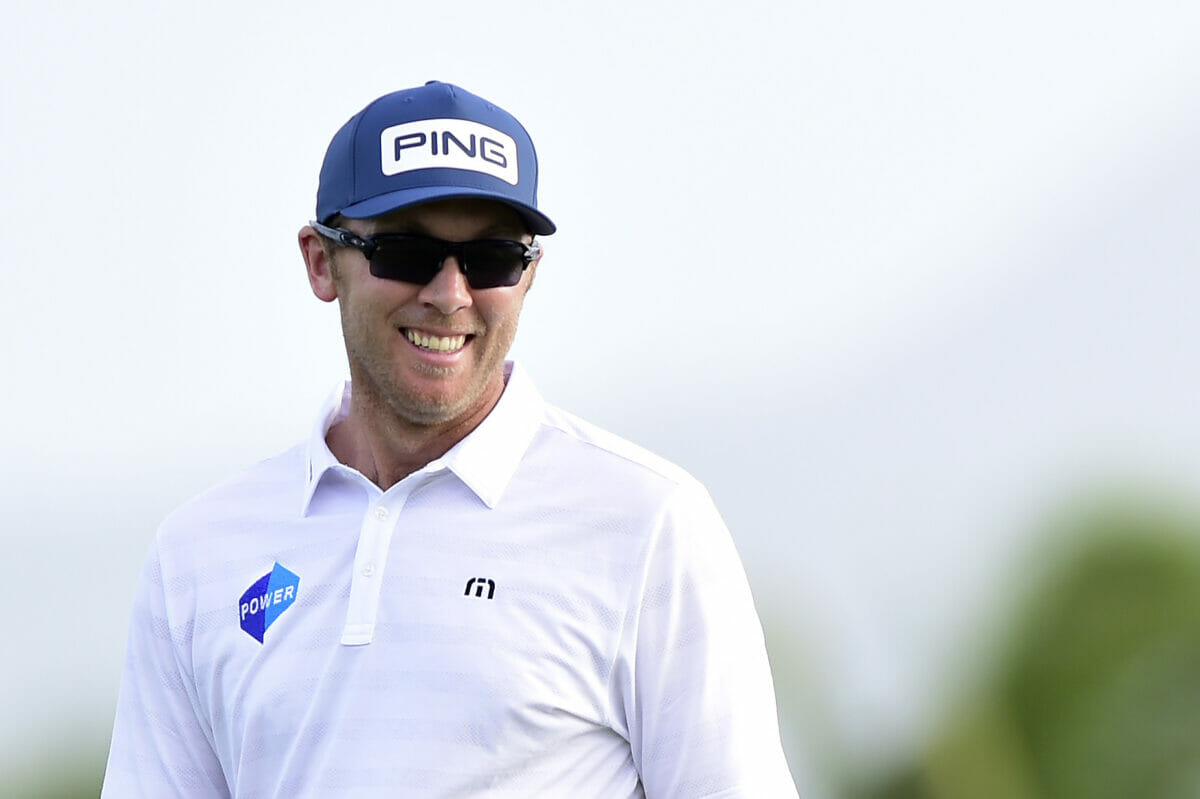 Seamus Power has returned to the PGA Tour determined to make every post a winner between this week’s Rocket Mortgage Classic and the end of the COVID-19 disrupted 2019/20 season later next month.

Power is contesting just his first PGA Tour event since the last week of February with his only other events since the return to competition on June 11th being back-to-back secondary Korn Ferry Tour events.

Nine months ago, Power ended the 2018/19 PGA Tour season forfeiting full main Tour membership but then in one of most stressful yet remarkable days in his pro career, the Irishman won back his card.

The pride of Tooraneena and West Waterford closed with a level par 71 in the final of the Web.com Tour Championship near Jacksonville in Florida to finish 48th in the event but was ranked 25th among the top-25 place-getters looking to regain full Tour membership via the secondary tour.

He missed the cut in his opening two events last September of the new 2019/20 wraparound season but then played all four rounds in four of the next five events up to and including the Puerto Rico Open, as previously mentioned, his last event on the main Tour.

“It’s been a long time since I last teed-up in a PGA Tour event and while it’s great to be back and also while everything has changed so much since I was last out here, I just have to make the most of my opportunities,” he said.

“I don’t know how many events I will get into, as the entry lists seem to be changing so much with players withdrawing and so on, but I am hoping for another two or three before the season resets at the end of August.

“The Tour did make the decision that everyone who is now on tour will keep their playing cards for the 2020/21 season and while I cannot go backwards in terms of my status, I can still improve my standing.

“So, that is my big goal to make the most of my limited chances. It’s nice to know that I do have status for the start of the new season starting in September but it’s also frustrating as my status does not get me into the tournaments you would want to play.

“Hopefully, a good result this week and also good results in the two or three other events I may get into before this end of the 2019/20 season will see me improve my status and put me in better shape going into ‘20/’21.”

Power had spent the three months in lockdown mode at his Charlotte, North Carolina residence, choosing not to return home, and fortunately the ‘Tar Heel’ State was not hit as hard by the Coronavirus as other U.S. states.

“In deciding to stay in the States over the lockdown means I have not seen my family for around six months but the decision to remain meant I did not have to go through any self-isolation and besides, North Carolina was not hit hard by the virus and many of the golf courses remained open over the three-month period,” he said.

“Though the world as a whole has changed big-time since I last played in a full PGA Tour event and it’s just unbelievable.

“Of course, there were restrictions in place at the two Korn Ferry Tour events I played since we returned to competition but coming here this week to Detroit, it seems a lot stricter.

“There are a lot more people and players alike wearing masks and you cannot get on site without passing a test on Monday. Despite the fact there have been a few positive cases on both tours, the PGA Tour is doing a great job.

“I have all confidence in the Tour and considering how rampant the virus is, the Tour is doing their part well. In saying that, it is going to be up to each of us to be as careful as we can.

“Keeping the numbers down to a minimum is going to be key but we’ll see, and even though there’s been a worrying trend these last few weeks, there will be some guys who will continue to contract the virus.

“The Tour is continually tweaking their procedures and, as I mentioned, there does seem to be more activity in terms of testing and so on here in Detroit than compared with the two Korn Ferry events I’ve played.

“However, with this being the fourth week since the return to competition no-one really knows how much longer we will be playing under the current restrictions, and it certainly doesn’t look that great for the next six months or so.”