PGA Championship – a first Major in history without spectators 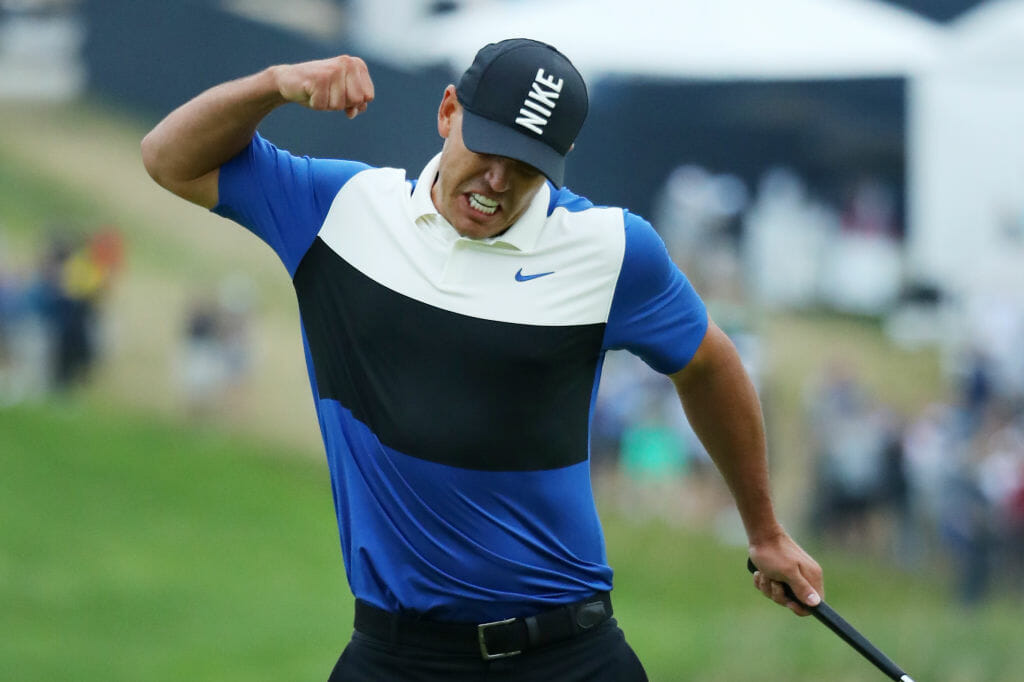 In what will be a first in the history of the Majors, the 2020 PGA Championship will be played without any spectator attendance.

The decision to play golf’s first men’s major championship of 2020 from August 6th to 9th on the TPC Harding Park course in San Francisco without spectators was made in coordination with the state of California and city and county of San Francisco, with the health and well-being of all involved as the top priority.

“We are thrilled to welcome the PGA Championship to San Francisco,” said San Francisco Mayor London N. Breed. “We are able to safely take this step toward reopening because of the ongoing sacrifices of our citizens, the continued committed work of our healthcare workers and the early action we took to battle COVID-19.”

The PGA of America will continue to monitor COVID-19 developments and work in concert with the state of California and San Francisco city and county public health authorities and the Centres for Disease Control & Prevention through Championship Week.

“We are both inspired and honoured to ‘play on,’” said PGA of America CEO Seth Waugh.

“In doing so, we will spotlight not only the beauty of TPC Harding Park, but the fortitude of San Francisco and its remarkable people. We’d like to thank the state of California and the city and county of San Francisco for being terrific partners in helping us get to this place.

“While the local community cannot be with us physically on-site, we will certainly carry their spirit of resilience and unity with us as we stage our major championship, on their behalf, for all the world to see and enjoy.”

“It has been gratifying for our PGA Professionals to play a meaningful role in helping people find healthy, outdoor recreation during the various phases of reopening golf,” noted PGA of America President Suzy Whaley.

“It’s been encouraging to see our entire country and such a wide diversity of people embrace golf as a responsible, yet fun, activity to share with family and friends. We also look forward to returning to San Francisco and The Olympic Club for the PGA Championship in 2028 and the Ryder Cup in 2032, when we will again share this great game with the people of the Bay Area.”

In the coming days, those who purchased tickets directly from the PGA of America will be contacted to facilitate refunds. Updates will be posted at pgachampionship.com and on social media @PGAChampionship.

Those who purchased tickets from a secondary market platform other than pgachampionship.com should contact that site directly. The PGA of America will be unable to process refunds for those tickets.

The 2020 PGA Championship – the first in the PGA of America’s landmark 11-year media rights agreement with CBS and ESPN – will feature CBS Sports, ESPN and ESPN+ combining to deliver an unprecedented amount of broadcast and digital coverage.

Globally, the PGA Championship will be broadcast in 164 countries and territories reaching more than a half-billion households.

“Welcoming the PGA Championship to San Francisco is the high point of a very unusual year. We are looking forward to sharing the beauty of TPC Harding Park and San Francisco with the players, the media and viewers all over the world,” said Joe D’Alessandro, president and CEO of the San Francisco Travel Association, the official destination marketing organisation.

TPC Harding Park, which is managed by the City’s Recreation and Park Department, is the fourth municipal golf course to host the PGA Championship.

Seven of the past 10 winners of the PGA Championship went on to become No. 1 in the Official World Golf Ranking, including Koepka, who won his second consecutive PGA Championship in May 2019 at Bethpage Black in Farmingdale, New York. The two-time defending PGA Champion will use the season’s initial men’s major championship to bid for history, as he’ll seek to become the first player to win the same major three consecutive times since Australia’s Peter Thomson claimed three straight Open Championships from 1954-56.

The field also will once again include the top 20 PGA Club Professionals, who will qualify during the PGA Professional Championship to be played in late July at Omni Barton Creek Resort in Austin, Texas.

Prior to its postponement on March 17, the PGA Championship was originally scheduled for play May 14-17.