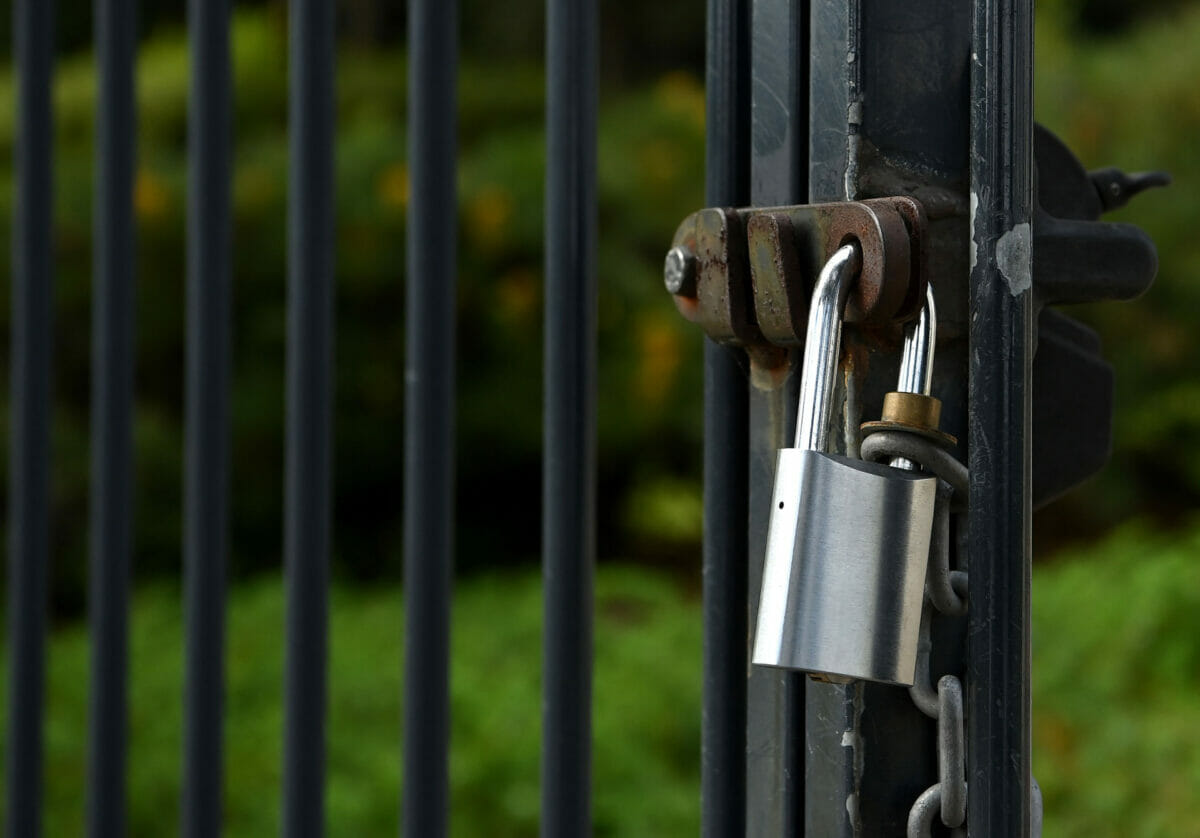 Castle Barna Golf Club has become the latest Irish golf course to close its gates for good with confirmation that the Daingean track is to be put up for agricultural use.

In recent weeks the clubs owners and membership have been in discussion around proposals to lease the course but after coming to no agreement, the popular club will now close its gates.

Officially opened in 1992, the Offaly club was developed by Kieran and Evelyn Mangan who informed members of their decision to retire this year, offering them the opportunity to lease the track. Given the current global uncertainty around COVID-19 and how it is affecting golf, taking on such a project in an already difficult and crowded golf industry in Ireland was always going to be a big ask.

According to the Offaly Express, both Kieran Mangan and Castle Barna Golf Club mens’ captain, Andrew O’Neill confirmed the closure of the course on Monday – it officially closed on April 1 and all golf courses are currently out of action due to the Covid-19 crisis’.

“Unfortunately the committees were unable to come to a deal with the owners on the leasing of the club,” O’Neill told the Offaly Express.

“As Kieran will say in his statement, a formal meeting was held for all members with a very positive outlook. As a result of this, an executive committee was formed to investigate further. This executive committee worked very hard over a seven week period until the closure but it was not to be.”

“I am greatly saddened by the closure of our club. It was a hidden gem of the midlands and known by clubs all over for its super hospitality and friendly atmosphere. It will be missed very much not only by its members but also by the community of Daingean.”

Original developer, Kieran Mangan admitted that the timing of the global pandemic but a spanner in some progressive talks that could’ve saved the club into the future.

“Unfortunately, the timing of the Covid 19 virus stalled any progress at a critical stage, as meetings could not be called and then all golf courses had to close due to restrictions,” said Mangan.

“Despite Castle Barna implementing the social distancing guidelines as set out by the Government, as restrictions increased, the clubhouse restaurant and course was closed as recommended by the HSE and GUI.

“This has a devastating effect on all Golf Courses as maintenance still has to be done year-round, though now without any income during the peak season.

“It was not possible for the committee to progress the lease in light of the Covid pandemic. This is understandable as the economic year ahead shows so much uncertainty.”

“We have been blown away with the support and understanding we have received from all sectors, with hundreds of good luck wishes and thank you cards from all over the midlands.

“So Castle Barna has closed its doors and will return again to its agricultural roots.”