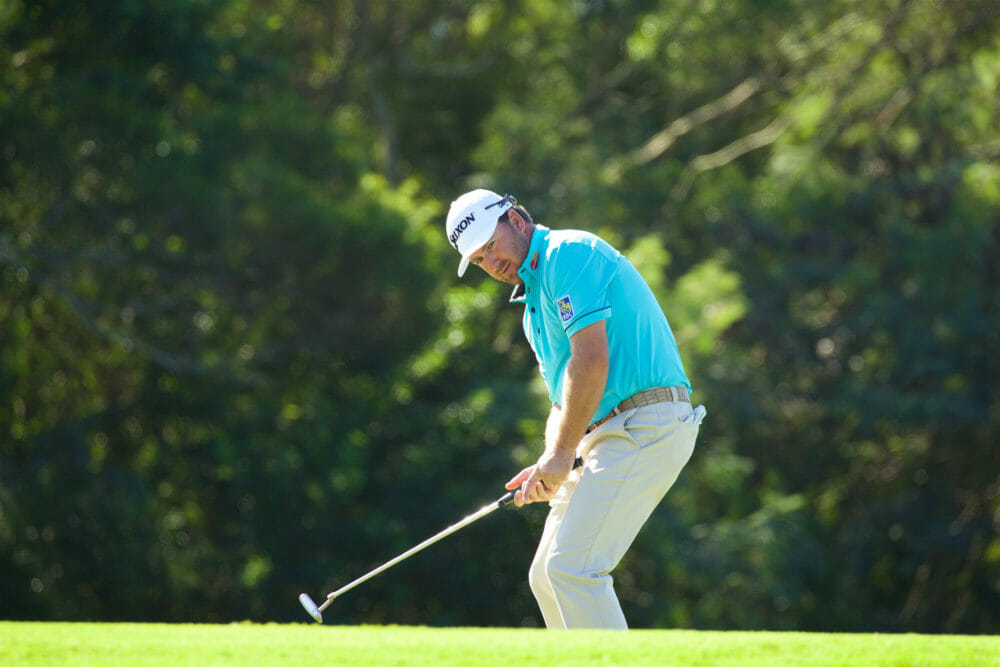 Had this year been like any normal season, the cut-off date in qualifying for The Masters would be the last Monday in March.

This year that date is March 30th and it should be the day Augusta National affords an invitation to the 2020 Masters for those players who, and not otherwise exempt, are inside the top-50 on the World Rankings.

The cancellation and suspension of so many tournaments led to the Wentworth-based World Rankings body to suspend the Rankings on the Monday following the cancelled Players Championship.

McDowell teed-up at TPC Sawgrass lying 51st in the World but moved back two places to No. 49 at the Rankings postponement, and this despite the 2020 Players not counting at all.

“I’d be very happy if the Masters are going to honour the current qualification as it would be if their tournament was to be held two weeks from now, obviously, because I’d be eligible for it,” said McDowell from his Lake Nona home.

“But there’s so many ifs and buts. Will it be played? If so, when? This year? How will the eligibility be governed?

“It’s so tough. It’s so difficult to know. It’s nice to be sitting in the top 50, but when I look at it in real terms, the Players, the World Matchplay, they both had to be played before the cut off.

“If we had continued to play golf, would I have earned that position? Maybe I wouldn’t have. Selfishly, I hope they acknowledge the rankings as we sit when it comes time to play.

“But there’s so many bigger picture things that need to happen between now and then. We’ll just have to wait and see because you know about as much as I do.

“It’s a waiting game. The European Tour and the PGA Tour are doing their best to keep us informed, but we don’t know what’s going to happen.”

And with many now predicting the Masters to be rescheduled to October 8-11, and if the current Coronavirus fears have eased, there could very well be a second qualifying period when, and if, tournament play resumes

Augusta National was approached if they were considering honouring the March 30th cut-off date and here is their reply.

“Unfortunately, it would be premature to share our thinking on the reschedule or the field.  We will make sure to share information as soon as it becomes available,” said the Masters official.

McDowell also has other concerns off the course and they concern the two Nona Blue Taverns he has an interest, where he currently employs some 70 people in both the Lake Nona and also the Ponte Vedra restaurants.

“It’s scary to see how quickly something like this can impact a business. You realise how fragile the situation is,” he said.

“We have about 70 employees in both restaurants and it gives me a perspective on what people are going through and the impact it has on their family and children.

“It makes me less focused on what I’m going through in professional sport.”