Furyk warns floodgates may open when McIlroy gets his ‘W’ 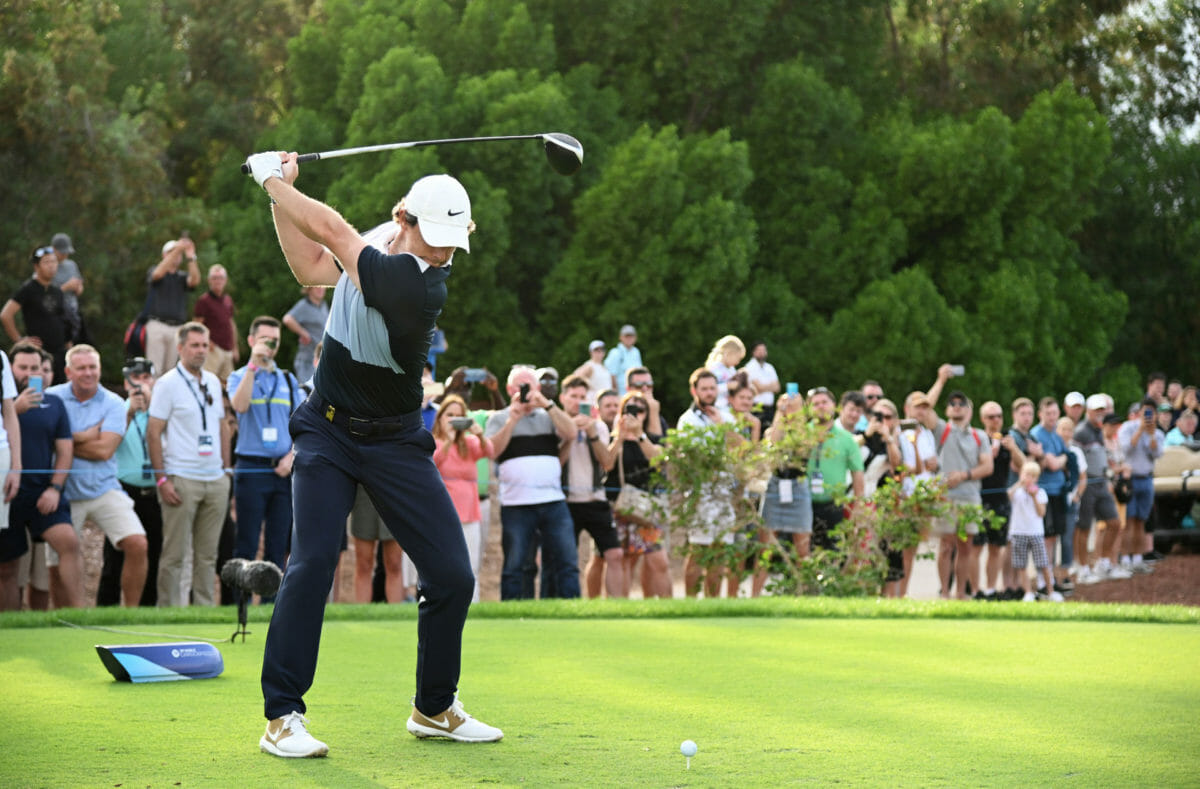 2018 USA Ryder Cup captain, Jim Furyk knows only too well how strong a player World No. 1 Rory McIlroy is.

McIlroy may not have proved pivotal to victory in Europe’s stunning 2018 victory over the Furyk led hapless USA Team in France but the American knows talent when it’s staring him in the face.

The now 49-year old Furyk was asked on the eve of this week’s Players Championship what he thought of McIlroy’s current run of four top-5 finishes this New Year and what Furyk thinks is a positive side to the series of McIlroy near misses on the PGA Tour.

“As players, we all get frustrated by that. Again, getting close, not getting over the hump,” said Furyk

“It’s frustrating for everyone. He puts himself in that position quite often, and that’s because he’s — it’s hard to — I’ll just go real general – if he’s not the most talented player in the world, he’s definitely one of the top 5, so he’s fun to watch.

“But I think those kind of things come in bunches. I wouldn’t be surprised if later this year he rips three or four wins real quick. That’s just kind of the way the game is.

“We as players don’t look at the whole or the big picture, so if it were happening to me, I’d be frustrated and I’d be pushing and I’d be trying a little too hard and I would be working hard at home, and I’m sure he’s doing all those things. But from an outsider looking in, the way I look at it is the guy is super talented, and it’s just a matter of time.

“He’s going to keep knocking on the door, and then when the floodgates open, look out, we’re all going to be in trouble there for a little while.”

Nice words from Furyk, a winner of 17 PGA Tour titles and another nine around the globe.