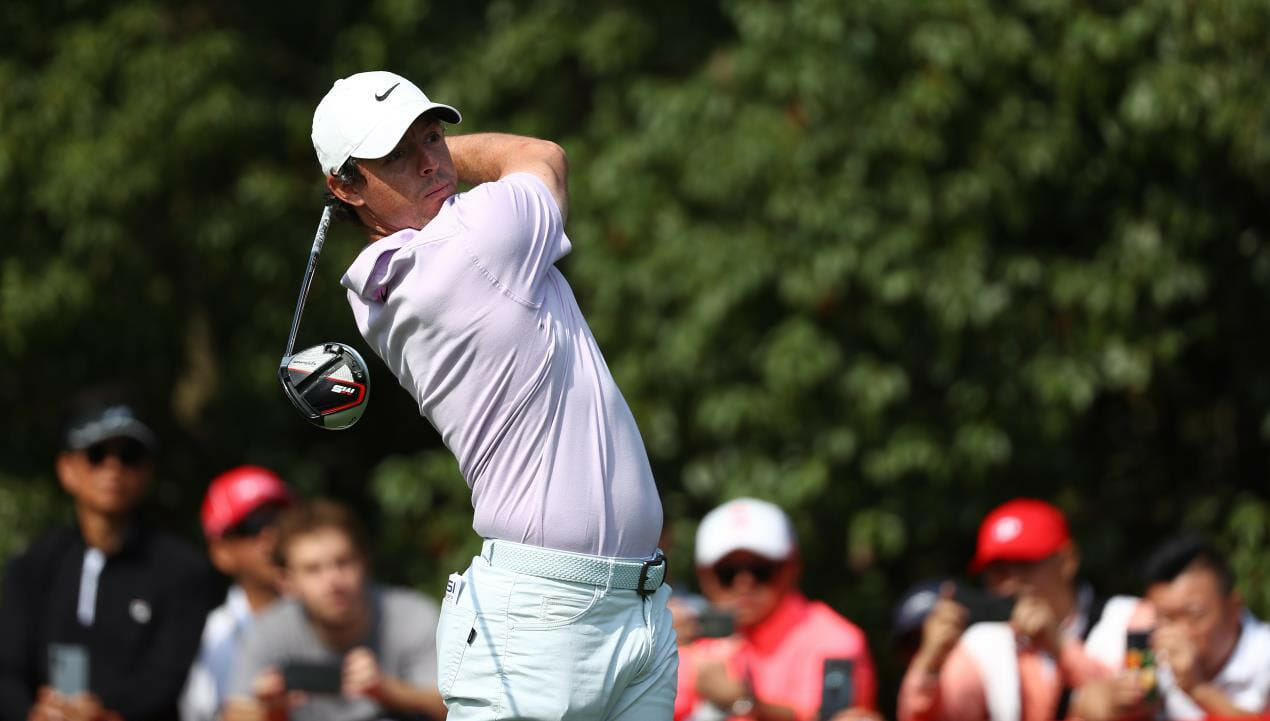 Rory McIlroy fully intends to shut down any premature talk of this year’s Masters, now just a month away, for fear of contracting an ‘absolutely fried head’ in the lead-up to the tournament.

It’s a little over four weeks to the first Major showdown of the New Year with McIlroy to drive down Magnolia Lane at Augusta National in what will be ‘Take 12’ in a goal to finally win the Masters, the one Major he’s yet to win.

Also, this year will mark six years since McIlroy last won a Major in 2014 when capturing a back-to-back Open Championship and PGA Championship.

The World No.1 was asked ahead of teeing-up in this week’s Arnold Palmer Invitational, when will he begin to focus more closely on the April 9th commencing Major.

“Honestly, I don’t know when my preparation starts,” he said.

“So, if I started to gear up for Augusta in January, by the time Augusta got around in April my head would be absolutely fried.

“I try to push it out as late as possible. I’ve got four tournaments to play between now and then and my biggest concern and my top priority are those four tournaments.”

Come the Masters, McIlroy will once again be on for the career Grand Slam as he aims to join Gene Sarazen, Ben Hogan, Gary Player, Jack Nicklaus and Tiger Woods in the most exclusive club in all of golf. He’s the bookies’ favourite to do so.