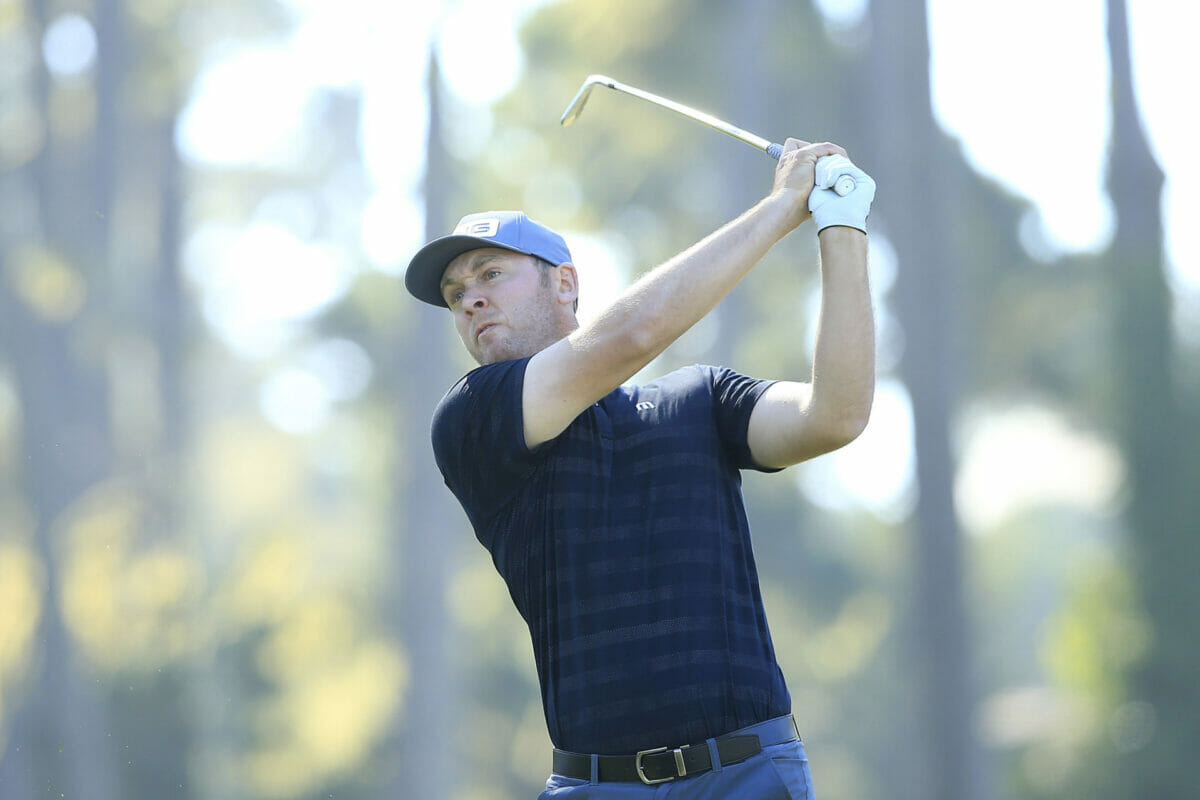 The only way is up now for West Waterford’s Seamus Power who snuck weekend progression on the number in a gutsy display at the PGA Tour’s Puerto Rico Open.

Power found himself languishing outside the top-80 after returning a one-over par 73 to be well off the pace after the opening day knowing much more was needed to ensure his safe passage into the weekend.

A bogey at the first made things a whole lot worse but although there were more mistakes to come after that, there was also plenty of magic also from the former Irish Olympian who fired a whopping eight birdies to shoot more than twenty places up the leaderboard on Friday.

In the end his three-under par round of 69 saw him jump to minus-two with Power closing birdie-birdie to ensure himself a piece of the weekend action at a windy Coco Beach.

Another European, Tour rookie Viktor Hovland shot a 6-under 66 on Friday for a share of the halfway lead.

The 22-year-old Norwegian eagled the par-5 second and rebounded from a late bogey with a birdie to join first-round leader Kyle Stanley, Josh Teater and Emiliano Grillo at 10-under.

“I feel like the wind is blowing out of the same direction here every day, so I think we’ll see the course playing very similar to the first couple days,” Hovland said.

“I’m sure the pins are going to be a little more tucked in the corners the next two days, so it will be interesting to see how it plays.”

Hovland dropped a stroke on the par-5 15th, then got back to 10 under with a birdie on the par-4 17th. The former Oklahoma State player won the 2018 U.S. Amateur at Pebble Beach, then became the first player since Matt Kuchar in 1998 to sweep low amateur honours at The Masters and U.S. Open.

“It’s been pretty windy, which I’m kind of used to in Oklahoma,” Hovland said. “I’ve just been playing good the last couple weeks. Not as good as I would have liked, but I’m definitely trending in the right direction, so it will be fun to play the weekend.”

Stanley followed an opening 64 with a 70.

“You don’t get really too many straight down or straight in, it’s just a ton of crosswinds,” Stanley said. “That can be kind of tough to control your ball in those conditions. My miss right now is a little bit of a right ball, so I’m loving the right-to-left wind holes and I need to get a little more comfortable on some of the left-to- right ones.”